Welcome to another round of Reader Questions. This time we’ll be discussing a two part question about EMPs raised by Bernard:

I’m new to prepping. I’d like to get info on: 1. Communication after an EMP and/or 2. How to protect my electronics from an EMP.

First off, thanks Bernard for sending in your question. For those of you who do not know what an EMP is, let’s have a little background to start off with. 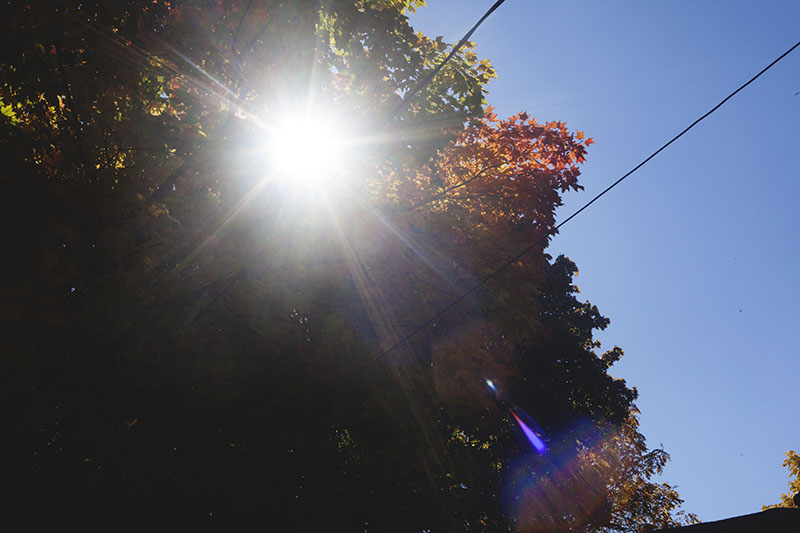 What is an EMP?

An EMP, or an electromagnetic pulse, is an electrical pulse that can wipe out the electrical grid as well as any electrical devices you may have unless they are magnetically shielded.

How Worried Should I Be About an EMP?

EMPs are commonly associated as a byproduct of a nuclear blast detonated above the earth’s atmosphere. There are also EMP bombs (without the nuclear element), and the risk of a super solar flare causing an EMP. All these possibilities are extremely rare, so no need to panic, but we’re here to prep for the extremely rare, so let’s dive in.

First of all, should an EMP ever strike, it will be unlikely that the entire power grid will come crashing down. Should we in the West happen to engage in warfare with a technologically advanced enemy, however, it becomes highly likely that EMP bombs will come into play, increasing the chances that many different parts of the US and Canada would be taken out electronically. But again, chances are that not the entire grid would be taken out, as that would be just too financially consuming. As the modern world is so dependent on electronic connectivity for commerce, military, and social ends, hitting even only a small part of the grid will prove beneficial to an enemy, as it would cost us billions, and affect us and our surroundings drastically. Therefore, it’s more likely that only a few major cities would be hit by an EMP bomb in case of warfare, as this would be enough to cause serious damage to a country.

To reiterate, this kind of thing happening is extremely unlikely. I will eventually write a full blown article about EMPs, but for now treat the above as a primer and let’s assume (for the sake of an argument) that an EMP blast hit the continental United States. Assume the grid as we know it has been knocked out where you live. Here you are in the aftermath trying to find a way of communicating beyond your immediate surroundings…

How Can We Communicate After an EMP?

With that in mind, besides the obvious non-electronic means of interacting, I would suggest some sort of decentralized communication network/protocol that by definition does not depend on an established grid if you’re aiming to communicate after an EMP. The best option would be investing in a radio (short and long wave) like this CB radio here or a HAM radio, or both. Paired up with your more basic walkie talkie for short range communication, you should do just fine with communicating after an EMP. In theory, I imagine that telegraphs will also be fully functional, though I don’t see very much information about it online. 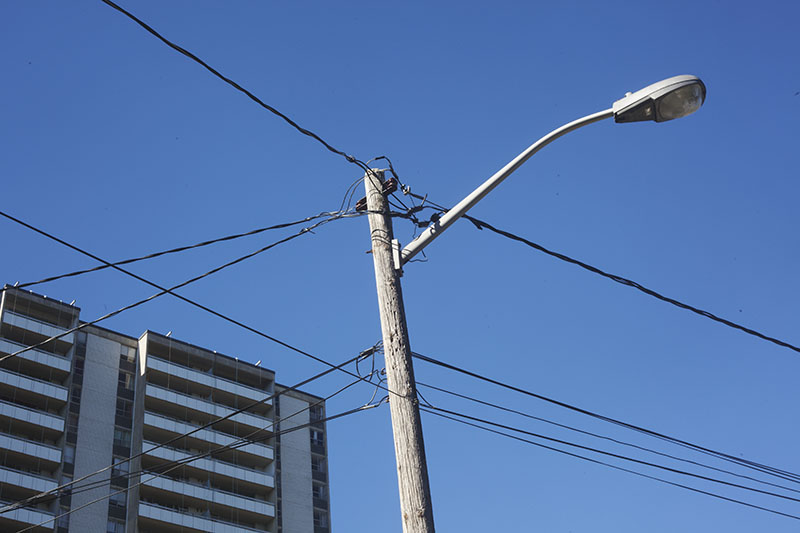 I will mention that the ideal choice for communication is a satellite phone because of its off grid capabilities by design. These phones support both voice and data transfer and come in a relatively small package. Note that satellite phones still need a phone plan to function. While they’re technically ideal, their entry price point isn’t quite feasible; satellite phones cost a lot and the plans they run on cost a lot as well. Inmarsat sets come with prepaid plans, but run over $600, and even then the units expire after only 180 days. I would suggest really researching the pros and cons of a satellite phone before purchasing one. Make sure you pay attention to the total cost of having and maintaining one of these, not just the individual device’s cost. If you need some help with researching, simply let us know and I can analyze and break down all the satellite phone options. Once again, however, please be aware that the price is overwhelming and can be pretty astronomical.

I have full faith that humanity will eventually be able to rise up after pretty much any disaster. However, in the short term, those of us with basic ways of acquiring news and knowledge will have definite advantages over others. There’s good reason to want to communicate after an EMP, but considering the extreme cost of the ideal form of communication, you may want to go with the less ideal alternatives and allocate extra funds elsewhere to boost other preps. You can live without ultimate communication. You can’t live without clean water and food.

How Can I Protect My Electronic Devices from an EMP?

The reality is that the dangers of EMPs are extremely over sensationalized. Many of the devices that you own, regardless of the fact that they’re electronic, will actually still work after an EMP. Many home appliances and commercial devices have built-in surge protectors that should protect your electronics in case of an EMP. Most electronic equipment not connected to the mains should survive an EMP as well, as most tests conducted with nuclear bombs and observed solar flares have very little electromagnetic impact beyond the immediate ground zero. It’s also worth mentioning that if a nuke detonated above your head, you probably wouldn’t be worrying about how to share that news on Facebook! ;) And travelling further out from ground zero increases the chances that the technology you’ll need to communicate is up and running. You really want to communicate after an EMP? Get out of ground zero and you’ll find tonnes of working communication tools. 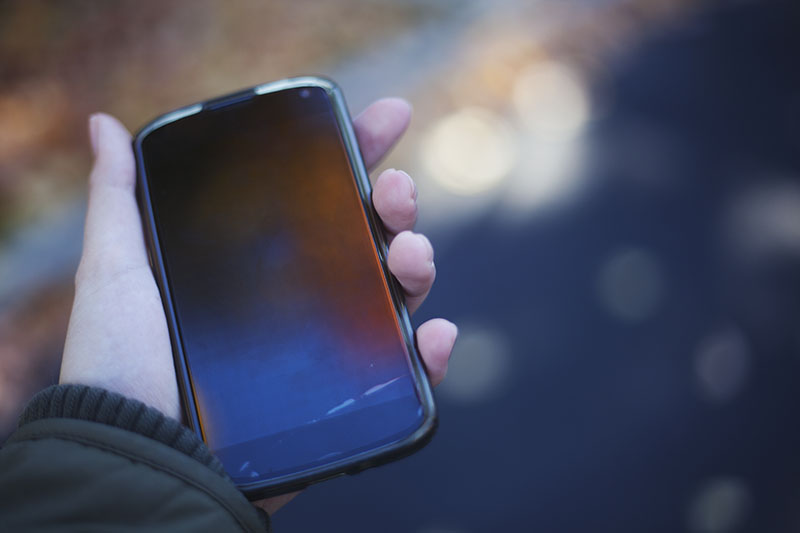 The only true way of protecting your electronic equipment against an EMP is to use an EMP-proof container, like a faraday cage or, in a pinch, full metal cabinets. Ammunition cases or those galvanized steel bins should work. The thickness does not matter much. It helps, but it’s not the defining characteristic of an EMP-proof container. As long as the item is fully encased in metal, end-to-end, and the item you wish to protect is stored inside the metal box/faraday cage with the contents insulated and not touching the metal at all,  your gear should be protected. The cage/box/container cannot have any gaps whatsoever, and once again, must be end-to-end encased in metal.

If you’re feeling especially worried, or have vital medical gear that depends on electronics, then wrap up a spare of the device in tin foil, place it inside a faraday cage and then place that cage inside your car. This will protect it against your average electromagnetic pulse.