It’s been a few weeks since Hurricane Harvey began wreaking havoc in the south of the United States, and now we have word that Hurricane Irma will be coming from Cuba toward Florida to wreak havoc as well. Seeing photographs, footage, and hearing stories about Harvey has been heartbreaking, and though we don’t live in the United States ourselves, I feel like watching the hardship Harvey has brought hits close to home no matter where in the world you live. It sure hits home here, especially knowing so many of you are in the places it’s terrorized the most.

I wholeheartedly believe that as preppers, we should definitely be expecting the worst – all the while hoping for the best. When hurricanes like Harvey come along, it’s hard not to feel the intense loss and suffering they bring with them – not only during their stay, but afterward as well. And while, at the end of the day, the best help we could have comes in the form of our own preps, I’m happy to see the world’s response toward Harvey has been compassionate and how much contribution there’s been to disaster relief through donations.

Since the 27th of August, our friend and forum member zackmars has been updating us with photos and written updates on how things have been in his neck of the woods of Texas. It’s not a pretty sight at all, and yet, as he’s so aptly put, “You can’t prepare for a storm like Harvey. You can try, but you’ll run yourself ragged jumping at every storm coming your way, especially when 99.999999% of them either turn away at the last second, or just give some wind and rain.” Even for preppers – these sorts of situations are not emergencies you come out of unscathed. 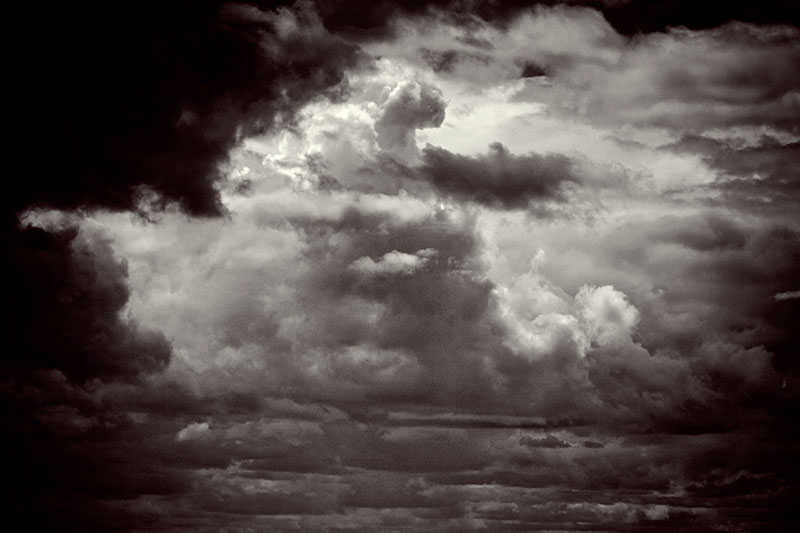 Still, I can’t help but feel there must be at least some things one can do.

Maybe not in terms of fleeing one’s home pre-emptively, but potentially in terms of having a bug out boat at home, say, and of course having plenty of water bottles and food stockpiled, and making sure that stockpile is stored in an attic instead of in the basement, for instance.

Other preps crossed my mind as well, ones related to re-building after such a dire event takes place: having plenty of emergency/literal “rainy day” savings comes to mind, to make sure you can start to re-build as quickly and easily as possible. Maybe also buying the right kind of insurance, if that exists and is worthwhile.

What do you guys think? What are some of the most helpful preps in your opinion for people who live where hurricanes can do this kind of damage? If disasters like this happen in your neck of the woods, have you any advice for those who maybe have newly moved to an area where hurricanes are common? I know I’d be completely out of my element trying to deal with an emergency like this, even on a much smaller scale than Harvey.

As zackmars states: “The only people here who have faith in the system are the ones who haven’t gone through this before.”

So what can newbies who understand the value of prepping for themselves do in advance to hedge against an emergency like this, no matter how small the prep? And are there any overlooked preps that even veteran preppers forget, but at the same time should be, implementing?

Let me know your thoughts in the comments down below.