Martial law is a topic that comes up time and time again in even the mainstream media, and yet very few understand what it is from a legal sense and what the implications are for everyday citizens and those of us more serious about preparing for the worst if it is ever enacted again (yes, it has been enacted before).

Plain and Simple: What Is Martial Law?

Martial law is the practice of the military branch of government suspending ordinary law in times of duress (social unrest for example) or for political gain (in autocratic regimes).

In effect, it’s a process that curtails your rights to due process and appeal by simply bypassing the legislative and judicial branches of government when it comes to governing. 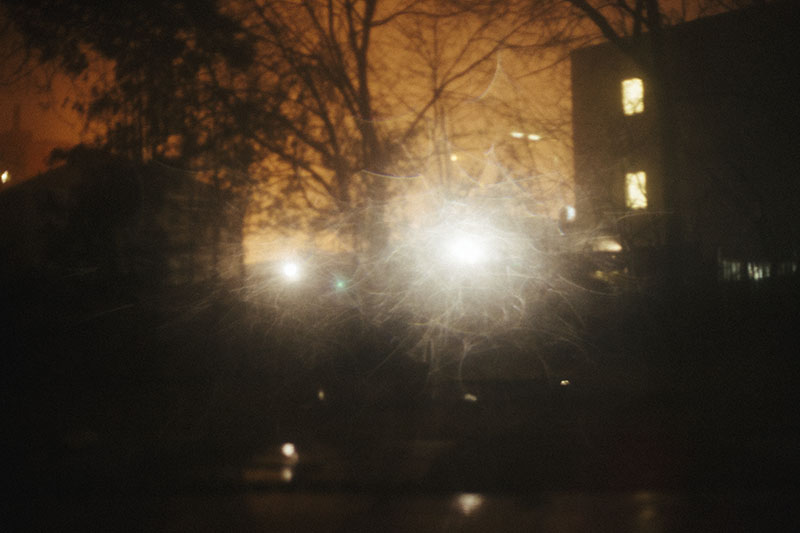 Has Martial Law Actually Been Enacted Before?

Martial law has been used a shocking amount of times in the past, and people have literally forgotten due to the practice of mislabeling this regime change.

Whenever the government wants to infringe your rights, they don’t pass bills called “Destroying American Freedom Text” or “DAFT.” They give their bills friendly names like the PATRIOT ACT or the Investigatory Powers Act (snoopers charter), and thus people don’t fully grasp when something has been taken away from them, whether that’s privacy, civil liberties, or due process.

I make a point of not politicizing this blog, as there are plenty of survival blogs out there with a clear political bias. I believe prepping and survival is politically neutral and that everyone should do it and consequently, I avoid making abrasive statements against particular groups as I would like for everyone to be prepared. Not just pro 2A people or libertarians.  With that said, I do think it’s important for us to sit down and discuss martial law, its impact and how to deal with the consequences.

Okay, so first of all… 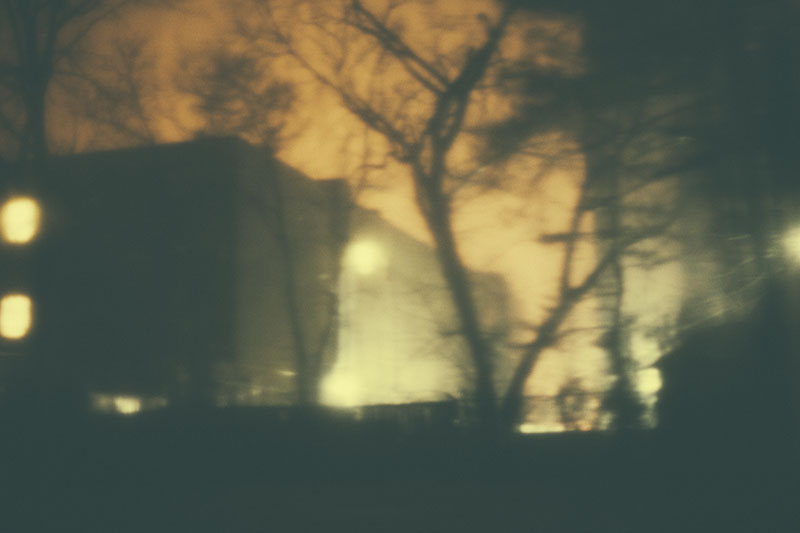 When Is Martial Law a Good Thing?

Didn’t expect that did you?

Well yes, martial law does have some real, positive applications.

As an example, under a time of war when the territorial integrity of your country is under threat (I am talking literal invasion here) the governing authority may need to be a smidgen more proactive when it comes to defence. This may include the addition of check points, unwarranted ID checks, aggressive surveillance, curfews, and even armed troops on the street. To keep everyday citizens safe from direct threat. This is one of the few examples where martial law can be used to protect the populace and not oppress it.

Another example of Marital Law being used in a positive way would be during a catastrophe where the government needs to be able to direct and curfew the movement of people in order to protect them from a physically dangerous situation. A good example was the Great Chicago Fire, where the Mayor of Chicago declared martial law, bringing troops in to help maintain order due to the looting, murder, and general chaos after the fire. The Mayor lifted martial law after a few days had passed. The perfect example of martial law being used for good.

Die hard libertarians will no doubt protest and say that any infringement on our rights is a terrible thing, but then again, our rights are curtailed in all sorts of day to day situations, and we consider it quite normal. For example, when you fly, you have to identify yourself and subject yourself to potential searches with no probable cause being established. From a constitutional standpoint, this is pretty questionable, and yet most people would consider it reasonable.

You cannot view the world in absolutes, and whilst I (personally) fall within the libertarian political spectrum, I do acknowledge that the government is sometimes (rarely) justified in some of the steps it takes. I believe in the individual right to privacy, but I think the police have the right to investigate crimes with all the tools at their disposal when probable cause has been established, which may include seizing your computer. This is, again, technically goes against privacy rights, but it’s an example I feel we all can agree makes sense in showing why sometimes personal liberties taken to the extreme should not be the overriding factor.

On that same note, however, I do not believe the accused ever should have to aid the police by releasing encryption keys. Why? Because that would lead to the unconstitutional case of (for all intents and purposes) testifying against yourself.

The United States has an excellent Constitution, but as you can see, there are many shades of grey created where we need to debate to make sure the right line is being drawn. Martial law is particularly tricky because it creates a situation where the governing power is also the judicial, legislative, and military power all at the same time. Why this is normally a recipe for disaster should be obvious. With zero checks and balances, how can they be trusted to always do the right thing?

Which leads us to…

When Can the Government Declare Martial Law?

In the United States, the right of Habeas Corpus is paramount. Habeas Corpus guarantees the right to a hearing (due process) when you have been lawfully imprisoned. You cannot (legally) be snatched off the streets, have charges brought against you, and yet never get your day in court. Unless martial law takes place of course.

The U.S. Constitution clearly allows for temporary suspension of Habeas Corpus (and when it comes to dictators, temporary can often mean until death).

All that needs to happen to be able to declare martial law is to have one of the following prerequisites established:

Okay so now that we know how martial law is able to be declared, let’s move on… 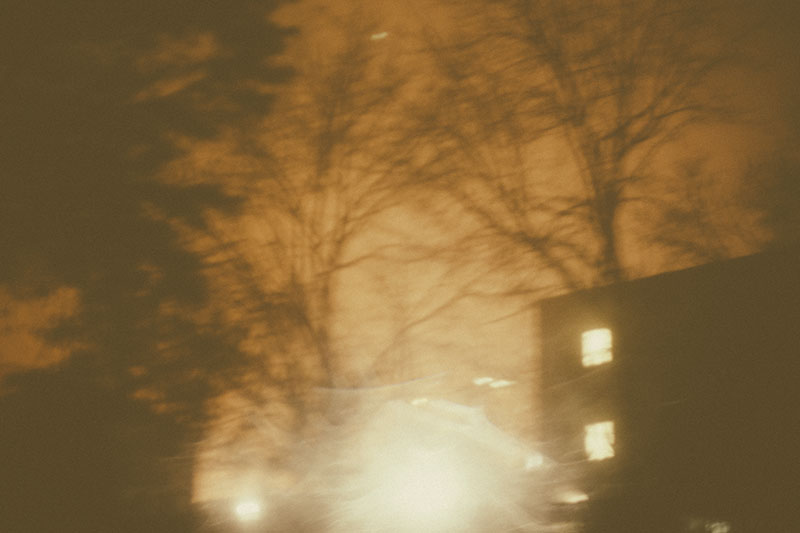 What Can the Government Do When the Populace Is Under Martial Law?

By suspending your right of Habeas Corpus, you do not get your day in court and thus can be kept indefinitely without fair and legal representation. The government calls this the “Suspension Clause.”

This is an extreme interpretation, but I think generally speaking, the government will do as much as the public conscience will allow them to. After all, if the general public won’t kick up a fuss, why not take advantage of the situation to the fullest? Taking into account how apathetic people are to civil liberties, privacy, etc., this means that a government that has declared martial law would be able to do quite a bit.

How Can Martial Law Be Abused?

Obviously, you as a human being will always have unalienable rights. However, your ability to keep them depends on the government following the law.

You have a right to not be tortured, but if you are kept in a state of legal limbo indefinitely with no trial: what difference does it make?

Its a very grim and horrifying situation to be in and let’s hope it never comes to that. For your rights to be established after having been taken from you, your ability to plead your case is paramount. Look at the internment of Japanese-American Citizens during WWII for an example of an egregious abuse of justice with no real consequence for the federal government at the time.

Why Does This Matter?

I wanted to tailor this article explaining what martial law is to the average American. Why? While I’m not American, nor do I live in the United States, the vast majority of my readership is American, and even those who are not American have an understanding of the American Constitution and the rights it bestows. Understanding marital law from the framework of an American citizen is an excellent tool, even for those who live outside the United States yet live in democracies similar to the US democracy. Let me explain why…

Martial law can mean a lot of things in a lot of countries, and the academic description, which is essentially to say that the military rules the country in an autocratic fashion (Junta) is misleading to those of us who live in democratic countries. Martial law can and does take place in ways besides this sort of autocratic military rule, and I hope I’ve well explained how and why.

Martial law can and is used in democratic countries. It can and is abused. It’s up to we, the citizens, to spot the abuse and to kick up a fuss about it when it happens. Not easy to do, not fun, but it needs to happen lest the government abuse its power.

The prime directive in combating martial law is safeguarding your right to Habeas Corpus: your right to fair and legal access to plead your case in court. Without it, you theoretically have nothing. 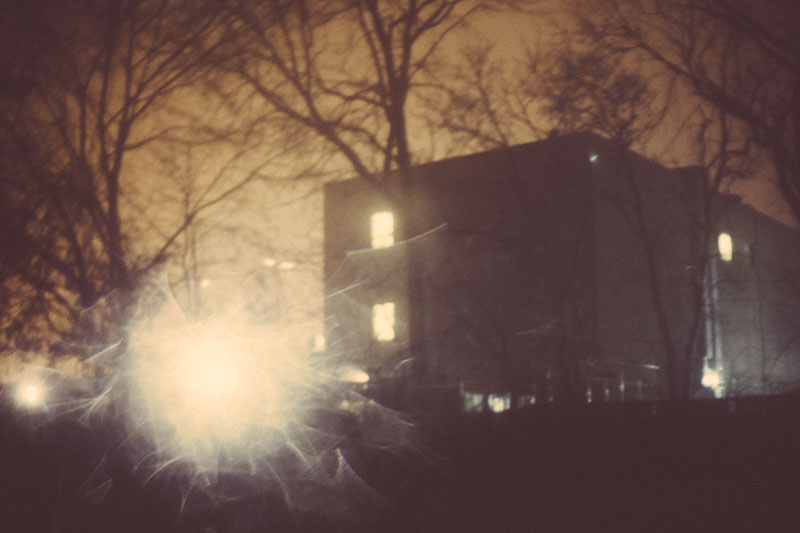 But It’s Fine, Nothing Will Happen To Me

If we allow the government to go after a specific group that is disliked by mainstream society, then it sets a precedent for the government to do the same to you. I don’t care if you’re conservative or liberal, white, black, or middle eastern, this should be important to you because no one is safe if one group’s rights are stripped from them. Given time, and a change in the political climate, the same can happen to you. Protect other people’s rights lest yours be next on the chopping block.

One of the most divisive issues in America currently is gun rights. The government has the tools (theoretically, constitutionally it’s questionable) to use the suspension clause and seize firearms from law abiding citizens under a case of public safety emergency. They have the “right” to take private property, and as you should’ve learned here, they can do this on a whim, all they have do to is say that they feel there’s a need for martial law. If you’re liberal, chances are you’re superficially fine with this. You don’t have guns, it doesn’t matter if the government needs to take guns away. But is it right to let the rights of others be stripped from them just because you aren’t part of that group? No. What happens if next time it’s you.

When the men in suits take your rights away, it’s never spelled out. It’s under the guise of terrorism, protecting children, and running fear politics to set precedent against a marginalized group.

Be educated, resist bullshit whenever you see it, and know your rights. If everyone knew their rights and had the moral fortitude to defend them, the world would be an infinitely better place.

Let not any one pacify his conscience by the delusion that he can do no harm if he takes no part, and forms no opinion. Bad men need nothing more to compass their ends, than that good men should look on and do nothing.