Just over a week ago, an episode of Naked and Afraid aired that, to me, stood apart from many of the rest. What made this episode particularly fascinating was that a hunter, Adam Young, with quite traditional views on wilderness survival and what’s necessary to survive, had been paired up with a vegetarian,  Jaclyn McCaffrey, a woman experienced in primitive living skills, but who did not want to alter her vegetarian lifestyle even with the threat of starvation in the wilderness – at least not originally. 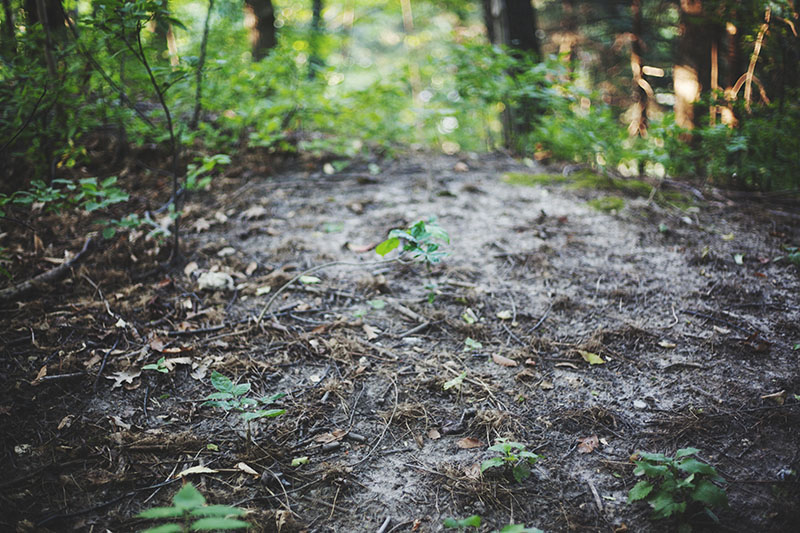 For those of you who aren’t too keen on survival TV, Naked and Afraid is a show where each episode, two new individuals, one man and one woman, are placed together in the wilderness with only one piece of survival gear each, to survive without clothing using only these items and their personal skills alone.

While Naked and Afraid may not be the right show for those looking to learn useful survival techniques straight from their TV set, the show is definitely valuable in that it aptly addresses the mental stresses and frustrations of being in a survival situation. Naked and Afraid raises interesting discussion on what it would feel like to be stranded in the wilderness, with only one other person and very little gear, for a full 21 days. Of course there would be even more stress for an individual lost in the wilderness, as there would be no guarantee of rescue even after 21 days, but the show does give a reasonably good overview of the mental difficulties and stressors that arise in these kinds of situations. As the many episodes of Naked and Afraid seem to suggest, such an experience would involve a hell of a lot of starving and malnutrition: surviving for 21 days in the wilderness is no easy feat.

Jaclyn is a particularly fascinating individual to have been on the show because, while she is stubborn about staying true to her ethical code by resisting meat during her time in the wilderness, she isn’t deluded about this mission being easy. She tries her absolute best to find enough edible vegetation for her and her partner to live off of, as hard as this mission may be.

At one point, when Jaclyn brings back some flowers for the pair to nibble on, Adam asks Jaclyn, “How many calories do you think are in these?” “10,” she responds honestly.

She’s no naive teenager. She knows exactly how dangerous it is for her to continue eating plants alone.

Yet she continues to struggle for her convictions. Unfortunately for her, there isn’t enough edible vegetation around. After refusing a snake, which Adam ends up eating on his own, Jaclyn finds a lizard for Adam to kill for supper. At this point, Jaclyn begins to entertain the possibility of eating meat – and it’s at this point that she finally gives in. 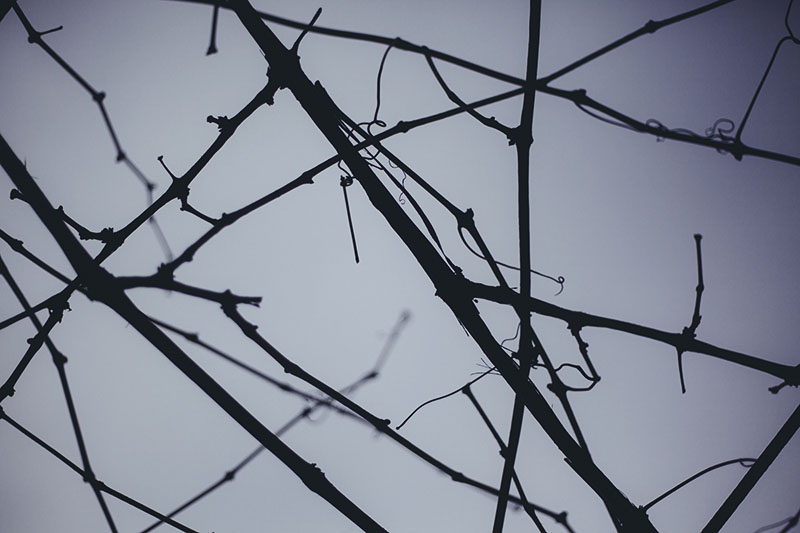 While eating the small lizard, she confides in Adam: “This is the first time I’ve ever experienced killing an animal and cooking and eating it.” Of course she isn’t pleased. Adam does what he can to support her, doing his best to help her feel better about her decision to eat meat under such difficult circumstances: “I’m proud of you.”

Then Jaclyn says the most intelligent and impacting thing that can really be said about such a situation:

You know, when I’m living an abundant life where I have all these choices of what to eat, I’ll choose what I want. But here, I don’t have a choice. I just have to do what’s best for myself right now. We’re in a survival situation.

This quote easily sums up my entire purpose in writing this article.

I’m not a vegan or a vegetarian, nor can I ever see myself being one. That being said, vegans and vegetarians who choose their no-meat lifestyles due to ethical convictions, whether or not we agree with those ethical convictions, should be applauded for sticking to their guns about something they believe in.

But what happens in survival situations, where they will likely have to go back on these ethical decisions or face certain death?

If you believe personal ethics should be the same – no matter what situation you find yourself in, you’re in for one hell of a ride if and/or when things get tough. If you believe that when life gets nasty, you can lax a little on your ethical code purely for the sake of survival, then you’re going to have a bit of an easier time when you do have to make those tough calls in the face of danger or death.

I think stealing is wrong. But I’ll readily admit that if I was in a survival situation, half-starved already, and found an empty cabin in the middle of the woods with a few sandwiches packed away in a picnic basket, I’d take those sandwiches.

Would it be ethically questionable? Yes.

Was it ethically questionable for Jaclyn to eat meat when doing so is against her principles? Yes.

But was it also probably necessary for survival? Again, yes.

In a survival situation, your first and foremost goal is to get through that situation. To make it out alive. Though you have no guarantee of surviving anyway, you have even less of a shot if you aren’t willing to bend to accommodate harsh conditions and circumstances.

You could say Jaclyn gave in to temptation when she ate meat; you could hold it against her that she didn’t stand up to her convictions during a tough time, but I never would. She stood by her ethical choice until she knew it was threatening her very survival. Then she made a call. Her life over her principles: this time.

And in difficult situations like these, I feel Jaclyn’s decision was the right call. She should never be looked down upon for what she did. Nor should others who bend their moral code to survive in these kinds of situations. They should not be judged harshly for choosing their life over their ideals. 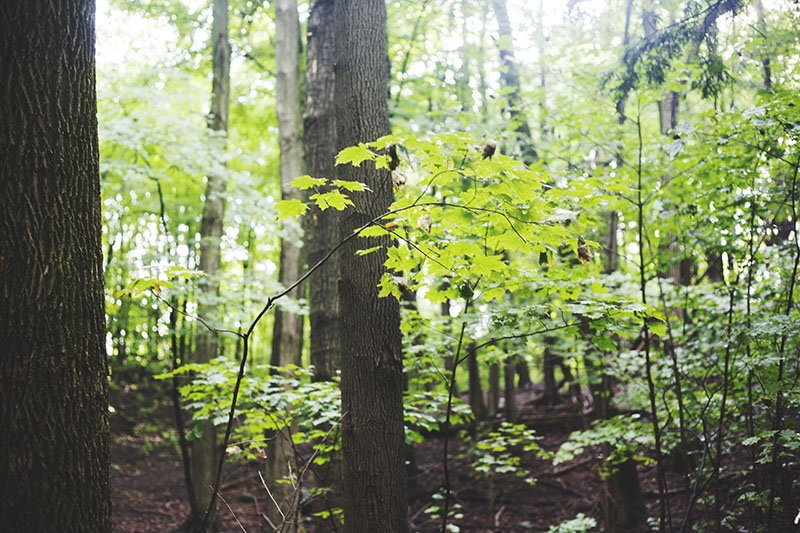 Would you set aside your principles if they were threatening your very survival? Do you think a person should be looked down upon if they do something morally questionable in a survival situation?