While you shouldn’t trust any of these games, no matter how realistic, to replace any sort of real-world survival training, playing these games is an awesome way to unwind from a long day while still keeping you thinking about survival. These games may even introduce some new ideas or methods of survival to you in the process!

For the sake of categorization, I’ve divided the survival games into four sections: pseudo realistic survival, zombie survival, post-apocalyptic survival, and just entertaining/weird as hell. That way, if you have preferences for specific types of survival games, you’ll be able to go directly to your favourite category to choose. Admittedly, I chose the categories using my own biases, but I think they are reasonably fitting of the games. 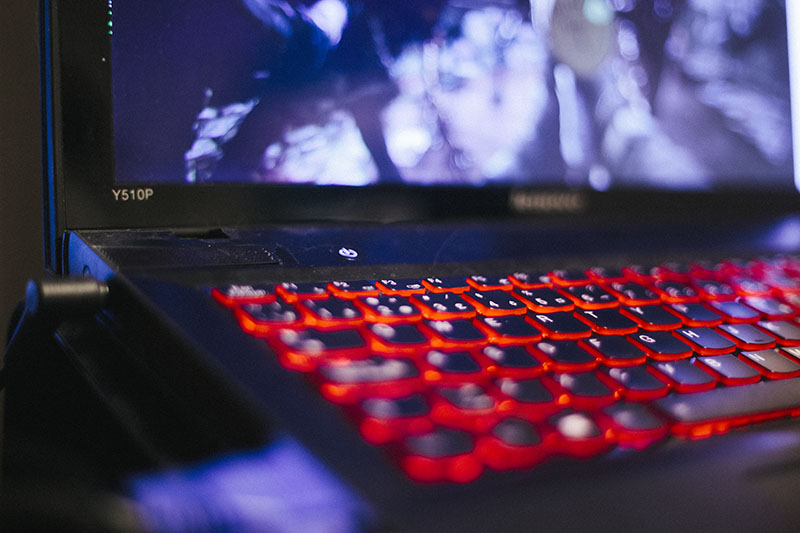 This list is by no means anywhere near representative of all the survival games available on the market, but I tried to choose the best survival games based on the rating of the games in relation to the niche/category that they’re in.

By far the most popular of the survival games listed here is DayZ. While that’s the case, my personal favourite survival game on the list is The Long Dark, as I find the never-ending stream of zombie survival games, of which DayZ is one, to be a bit tedious. I do get the appeal, they’re just not particularly my cup of tea!

Let me know in the comments if you play any of these games, or if there are any other survival games you’d recommend and think should be up here. Enjoy!

In the Long Dark, you play as a regular human stuck in the frozen wilderness. No zombies or enemies, just nature and your will to survive. Features dynamic weather, hunting, and various gear, including hatchets, rifles, food, and light sources. It’s a perma-death system (i.e. once you die – that’s it), so as far as realism goes, I would say it’s the most realistic.

Rust is like Minecraft for grown ups. Set in Alaska, Rust is a very crafting-focused game, but with life bars including hunger, thirst, and cold. No direct enemies, but other players can attack you. More social than The Long Dark and Stranded Deep.

Stranded Deep is a lot like the Long Dark, but instead of being stuck in Alaska, it’s more your stereotypical tropical desert island. You take the role of a plane crash survivor with the pretty obvious goal of scavenging and staying alive for as long as physically possible. Tom Hanks simulator 2015 ;) 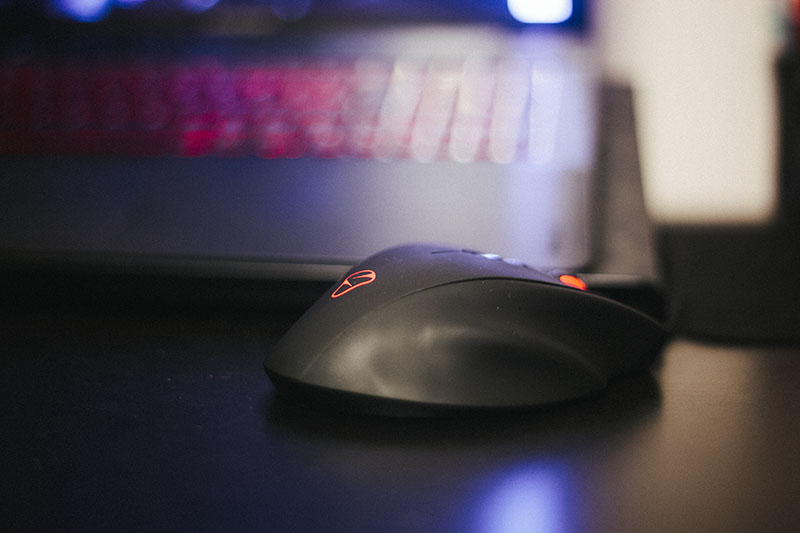 Another “survive after a plane crash” role playing game, except this one features cannibalistic mutants (lets call them zombies), and generally gears itself as a survival horror game rather than straight up survival.

Call of Duty meets Rust. Technically, it’s a survival game with strong crafting and scavenging elements, but realistically, once you find weaponry, it becomes a free for all and you’re much more likely to be shot by another player than eaten by a zed.

Diablo-esque, top down RPG with strong roleplay elements. If you want to try the survival genre, but don’t like first person shooters, this is one of the few alternatives out there.

Base building character creation and social aspects all in a narrative driven zombie survival RPG.

One of the best looking zombie survival games out there. Third person viewing within a dynamic, open world.

Straight up zombie survival game. Plays very much like how a B-list horror movie would look. Lots and lots of bugs – just read the reviews.

Post-apocalyptic sandbox. Run, find, and use is the name of the game. Heavy emphasis on scavenging and crafting, but still more “action” than Rust. Also zombies. Plenty of zombies. 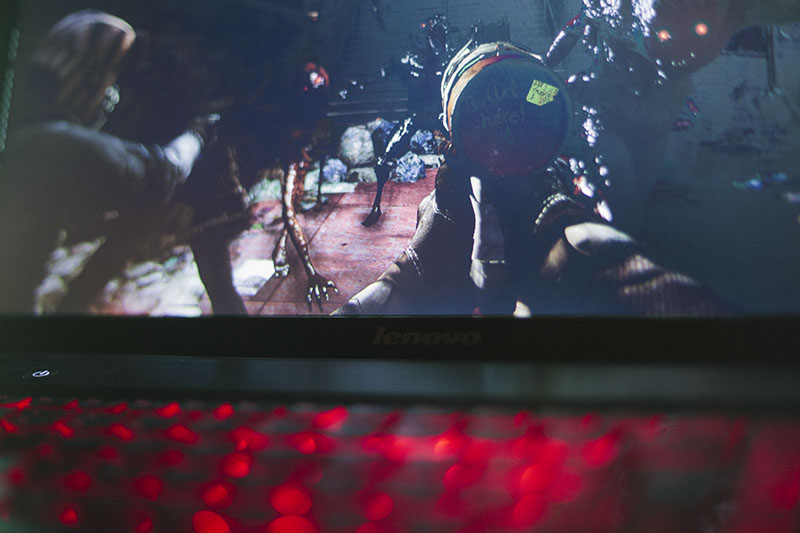 Feels like 7 Days to Die to me, except with a far smaller and more aggressive community. Will end up being a PVP (player vs player) game, whether you like it or not.

The premise is like the majority of the horror survival genre, except this is based in an urban setting. Definitely very game-like as opposed to simulator-like. Experience is brutally fast paced. Definitely not for mooching around nature building shelters.

Fallen Earth is like Mad Max meeting the S.T.A.L.K.E.R. series of game. Very few immersive elements, but rather, more of a tactical shooter with survival elements thrown in. 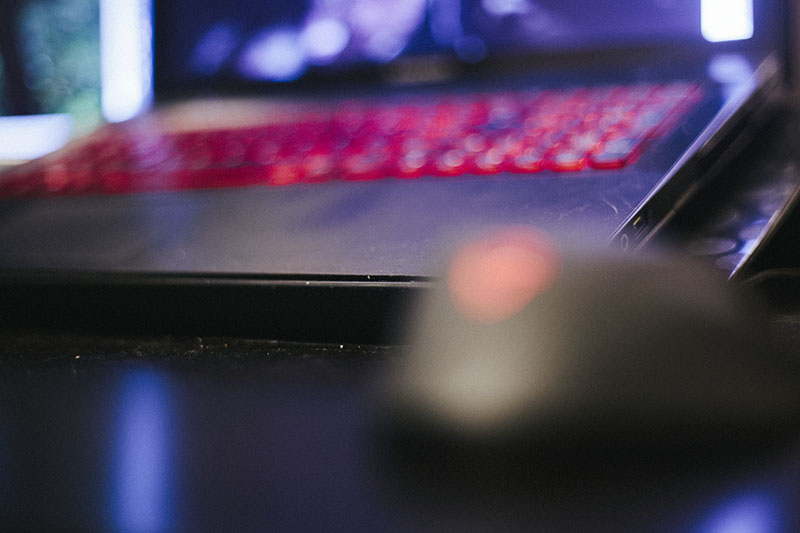 Just Entertaining or Weird as Hell

Wilderness survival with an indie twist. Magic and science with gentleman hero. If you like that sort of thing, this one’s very unique and quite entertaining.

Swim around and avoid becoming shark food whilst you try to put your submarine back together. Just barely qualifies as a survival game, although realistically, the campaign is so short it might as well be a tech demo.