In case you haven’t noticed, censorship has been rising to whole new levels on the internet recently. Entire social media sites are taking positions against those who may be more critical and less positive in their messages – instead taking the sides of social media users who feel “harassed” by negative comments.

It isn’t harassment if you’re just voicing your opinion and your opinion is that you don’t agree or think what someone is doing is good. You know that, I know that, pretty much everyone on the right knows that. There’s this thing called free speech that seems to be thrown to the wayside when social justice warriors cry victim, and it seems to be getting a lot worse.

Each and every single one of us should know what happened to Milo on Twitter at this point. Banned for “hateful conduct,” he’s been censored by Twitter, but far from silenced. You don’t need a Twitter account to make your voice heard. 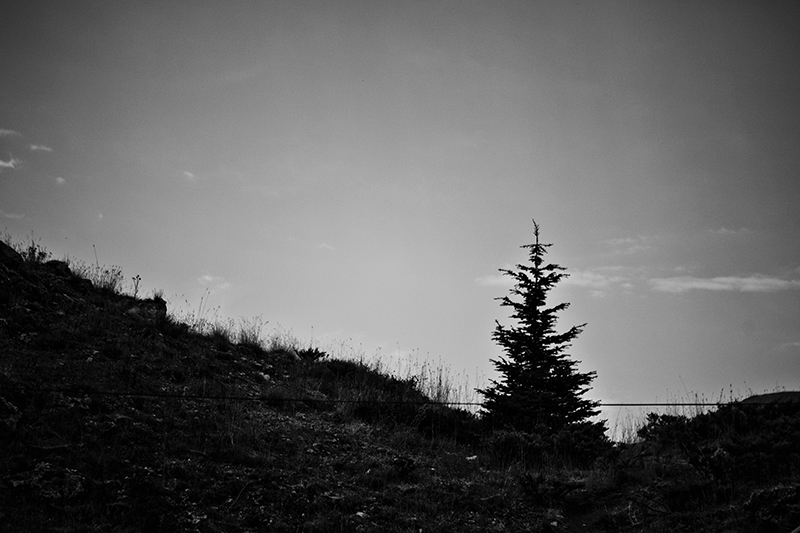 The problem is not just Twitter; the issue of censorship is an epidemic of the internet that simply becomes especially obvious when examples like these take light. A high-profile Twitter user banned just for voicing his opinions in a way not deemed to be rainbows-and-butterflies enough? Milo’s fans got out of hand so he’s held responsible? I’m sorry, no matter what way you spin this – it’s a matter of censorship and that we all know never would have happened if Milo had been a social justice warrior harassing someone for some nonsensical little tripe (like having a Hawaiian bobble head on a car dashboard?). I’m not here to judge the message, though – I don’t want the social justice warriors to be silenced just as much as I don’t want those on the right to be silenced – free speech should be dealt to absolutely everyone no matter what they’re trying to communicate. So long as the way a person communicates that message is not physically harming or threatening anyone, I don’t think a person should be censored. And no, emotionally causing “harm” by “hurting your feelings” does not count as a reason to strip away someone’s right to free speech. Burning property that’s not yours – not a way to communicate I can get behind, sorry; but a social justice warrior yelling at the top of their lungs, or Tweeting aggressively away at those who do not agree with them – yes. Perfectly fine. They have the right to, just as much as we have the right to.

Yesterday, I was depressed to wake up to an episode of my favourite (mostly) lighthearted news show on YouTube, the Philip DeFranco Show, showing me that things were once again changing for the worst when it came to censorship on the net. The title of the video, “YouTube Is Shutting Down My Channel and I’m Not Sure What To Do,” prepared me somewhat for what was coming but didn’t stop me from feeling sick as I watched, and re-watched, this blatant assault on free speech. YouTube cracking down on removing monetization on videos that break their Terms of Service, which include, “Controversial or sensitive subjects and events, including subjects related to war, political conflicts, natural disasters and tragedies, even if graphic imagery is not shown”? You’re not allowed to talk about the news if you want to monetize videos on YouTube? This is more than a little disheartening.

Another area of the YouTube Terms of Service is even more disheartening. Covered under what is not acceptable is: “Inappropriate language, including harassment, profanity and vulgar language.” What constitutes as harassment? Who gets to decide? I guess if you’re criticized in a YouTube video you can ask for it to be pulled or demonetized these days, and that’s just how it works. Frustrating as hell.

DeFranco received a lot of comments essentially arguing that YouTube may be censoring people who don’t happen to agree with what social justice warriors are saying – DeFranco says that this doesn’t seem to be the case right now, as people who are quite liberal in their political views on YouTube are still being hit with demonetization. That doesn’t mean that they couldn’t crack down on anti-liberal/anti-SJW videos, but that right now that does not seem to be the issue.

Regardless, DeFranco insists – and rightly so – that this is bad news. If you hit a content creator in their pocket, it makes it so that they’re unable to keep producing that content. You’re taking away free speech, not by removing the video, but by making it so the creator’s means of funding for their hard work on their channels dries up – which is still censorship, though not in the same way as blatantly removing users from your website, as Twitter did.

Whatever the reason these social media sites come up with, the levels of censorship are increasing to whole new levels on the net. And, in my opinion, there’s only one way to make sure your favourite content creators are “safe” from these actions of social media and other sites – which we cannot control.

Yes, you can follow your favourite content creators on all social media sites you are a part of, so that in case one censors, the content creator can still be heard over the others – but even that’s a bit useless seeing as how Facebook changes their algorithm multiple times a year making it harder and harder for pages to reach you with their messages, let alone Twitter banning, and now YouTube going on a de-monetization streak and possibly an outright ban streak later. A content creator may lose all their means of communicating over a few short months.

So what can you do to make sure your favourite content creators are not censored? Subscribe directly by email. 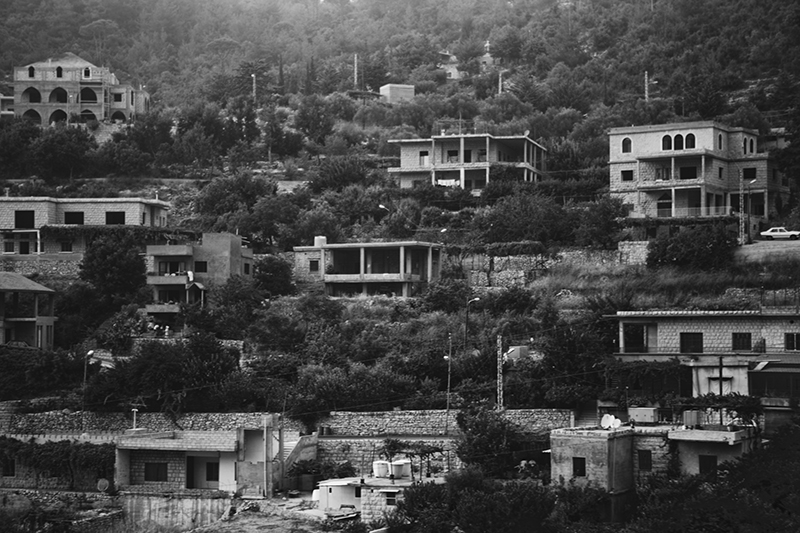 Just this past week, we pulled Survival Pulse, the daily survival and preparedness news site we took over back in February 2015, underground. Blacked the entire website out; took down everything that used to be on it – all the old news we’d linked to, gone. We’ve converted our format to an email newsletter only – with no website, no nothing. Why? When people access our website, it’s usually through search, through social media, through various factors that we have no control over. If Google changes their algorithm, if we get hit with a penalty, if the social media sites change their algorithm, if we get outright banned on those social media sites – we can no longer communicate with you guys. This way – subscribed by email – we can. We can still get our message out no matter what happens with all these other sites that our out of our control.

It’s a matter of being able to combat censorship before it happens; as I see it – the prepper way. Reacting to being hit by something later on when we’re no longer able to reach you is a terrible way of dealing with things – if we react preemptively, we can keep you guys in the loop from the start and work on sending you the updates you’d like without any hiccups. We can make sure that no matter what happens in this complicated world of the web, we are still able to reach out to those of you who’d like us to. Email is the only assured way.

And so if you’re interested in always receiving More Than Just Surviving updates, subscribe to our email newsletter (we have forms under all our posts and in our sidebar at all times). If you’re interested in always receiving updates from Prepper Website or any of your favourite survival blogs – subscribe to them by email if they’ve got email forms. Don’t want the emails to clutter your inbox? Sign up for a gmail account that allows you to sort and move the newsletters away from your Primary tab. At least you’re still getting the news that way, and you can refer back to the old news if/when you need it.

For Survival Pulse, a site that merely links out to important news stories and articles in our industry, this was the absolute only way we could see ourselves being completely safe from censorship, and yes, it is something we worry about – maybe not because there is a direct threat right now, but there’s a good chance that something will happen to censor those in our industry in the future. And we want to be ready. We want to make sure we aren’t hit. We want to make sure we can still reach those who want to be reached. This honestly is the only way to 100% guarantee that. 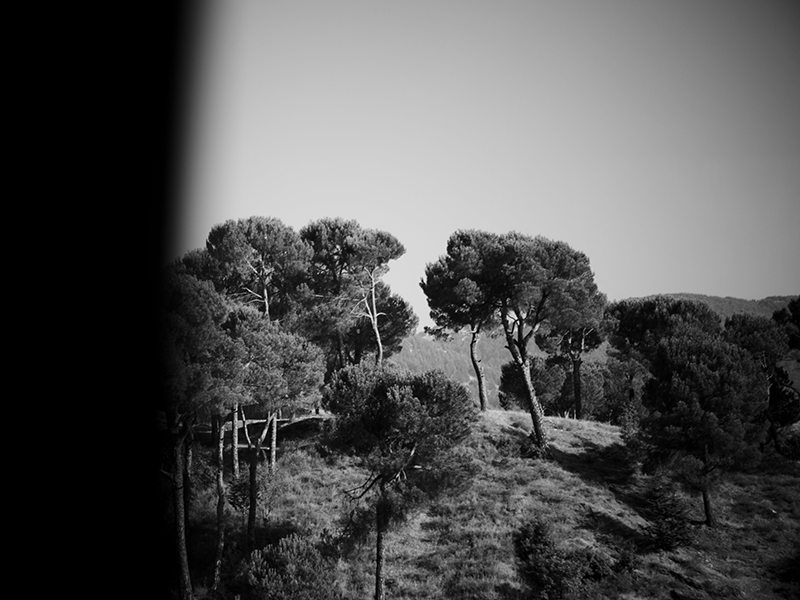 Don’t let censorship affect you. They can force us underground, but there, they can’t touch us.

Fight censorship by getting the updates you deem important directly from the source – and by not going around getting it through social media sites that your favourite content creators have no control over and may ultimately be censored by in the future. Use email subscribe forms – that’s what they’re there for.