Being lost in the wilderness is an incredibly frightening experience to begin with, but it’s certainly worse if you have no idea which direction you’ll need to head in to be rescued. Luckily, however, there are some hard and fast rules of wilderness survival and navigation that can be followed regardless of whether or not you know exactly where you should go. 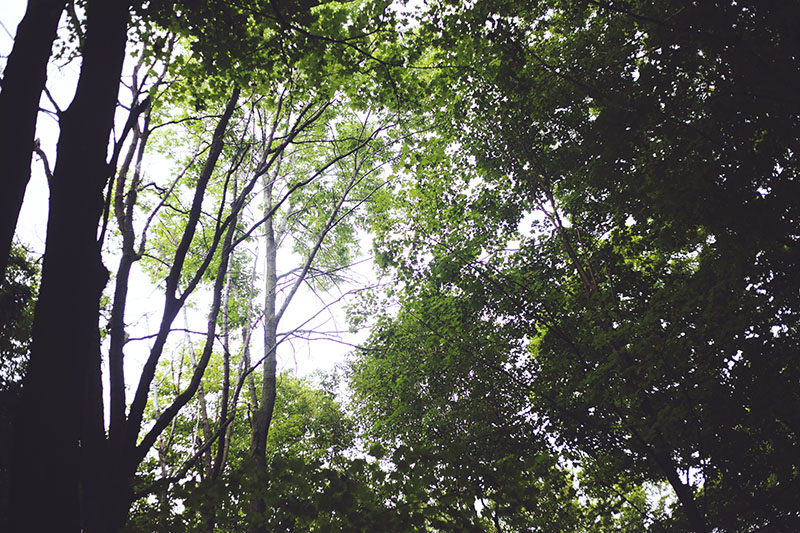 By footprints, I really don’t mean literal human footprints. I mean any telltale signs that one or more human being has lived, worked, or even passed through a certain area. Some telltale signs of human existence include: roads, domesticated animals, buildings of any sort, bridges, tree stumps that are a result of sawing or chopping, tire tracks, abandoned fire pits, etc. If you find any human footprints, chances are much higher that there is someone who can take you to safety nearby, or that a person may at least pass through the area again sometime soon. If it’s safe for you to do, explore the areas that surround these human footprints in order to find out whether rescue is closer than you might expect.

There’s a reason cities and towns are more often than not very close to water: before we put giant pipes in the ground to carry the water to us, we had to go to the water in order to stay hydrated. Thus, in order to conserve energy, time, and an incredible amount of effort, humans built their homes near bodies of water. To find people, then, find and follow the water. As a general rule of thumb, with running water such as rivers and streams, unless you have some sort of evidence that there might be civilization uphill, follow the water downhill. Travelling downhill will be much easier than travelling uphill, and in survival situations, you should absolutely always preserve as much energy as possible. You will need that energy to continue on in case you are lost for longer than you originally expected you would be.

Following water has the second advantage of helping to keep you hydrated. If you’re lost in the wilderness for more than a day, you’re going to want to drink. Humans can’t live more than three days without water, and this 72-hour count drops rapidly the more you perspire and sweat. If at all physically possible, disinfect the water before you drink it. Certainly do not drink the water without purifying it if you’re only mildly thirsty, as it will likely make you more sick than the hydration is worth, but if worst comes to worst and you simply cannot go on without drinking, at least the water will be readily available for consumption.

There are many other benefits to finding and following bodies of water if you’re lost and find yourself in a survival situation. You can read more about those here. 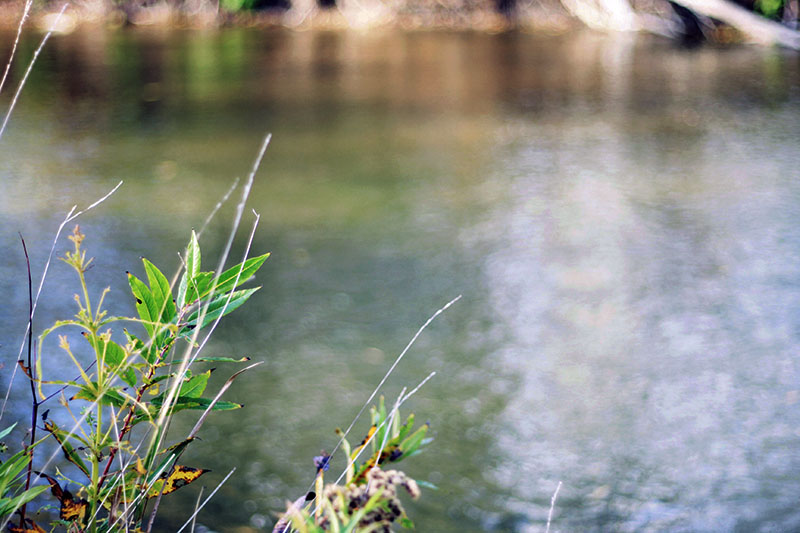 If you find you’re in a spot where it’s incredibly difficult to see what surrounds you, try to find a high vantage point in order to take a better look at what’s nearby. To get a better idea of where to go, you’ll need to have a reasonably clear idea of what surrounds you. As doubtful as it may be, there may be individuals nearby, and if not, there may at least be some human footprints left as evidence of their having been someone present at one time or another.

Be sure when using this method that you are being incredibly safe. Although climbing an incredibly tall tree will give you a nice vantage point, the risk of falling if you’re an inexperienced tree climber is not worth the risk of injury. Remember, no one can give you the medical attention you need if you’re already lost and may not be found anytime soon, and finding people on your own will be especially difficult if you’re injured (think about having to walk long distances on a broken leg – not a pretty picture). Climbing a steep hill is more likely to be worth the risk, especially if you’re unlikely to slip. Always err on the side of caution in survival situations because in survival situations your health is the most important asset you can have.

Head for Clearings: Get Out of the Forest

If you absolutely cannot find a high vantage point near you, say because the area is too densely populated with trees that are much too dangerous to climb, you should try getting out of the forest. Clearings make it much easier to get an accurate picture of your surroundings, which will almost certainly help you to assess what your next step should be. You may even find domesticated animals grazing in a clearing that turned out to be a field, or find that the clearing was the result of a massive number of trees being sawed down to be used as lumber. Clearings may also lead you to finding low-flying aircraft, which when signalled to, may provide rescue. Whatever the case may be, heading for a clearing, so long as it’s not dangerous to get to or too far to travel to, is a good idea.

I know, just a while ago I told you to find a high vantage point if at all possible. Once you’ve taken a good look at what’s around you, however, you should start heading downhill. That’s because, as I’ve already stated, you should be following bodies of water toward civilization. But what happens if you haven’t spotted a body of water yet? Head downhill to find one. Water naturally flows downhill due to gravity, so you’re more likely to find water in lower regions such as at the base connections between two hilly ares. If you have found a body of water, as mentioned before, you should be travelling downhill alongside it unless there is evidence that there may be people uphill. Travelling downhill will help you conserve your energy, and as a result, will increase your chance of finding your way to rescue. 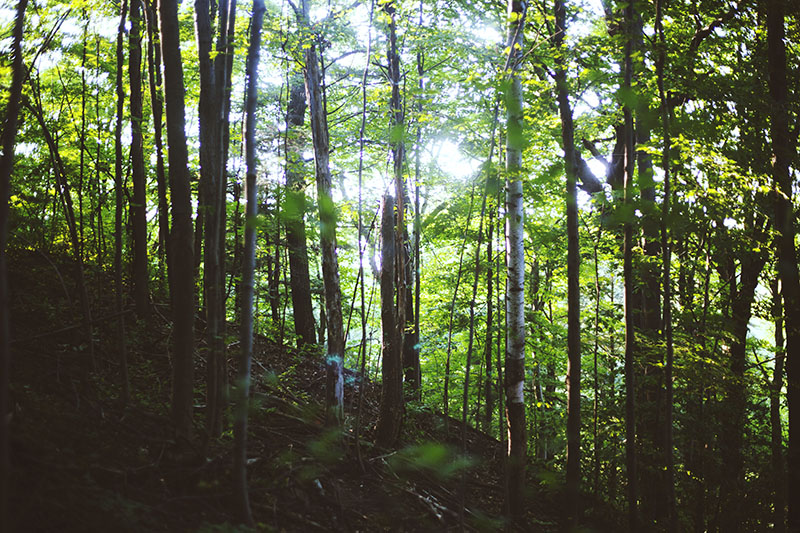 If you’re lost in the wilderness, chances are high that you will either have a map, or at least a general sense of how to get back to where you came from. Yet even without this orientation, all is not lost. Navigation toward civilization is still possible, and rescue always more than just an empty hope.