Having a survival and preparedness blog is beginning to change my life in some pretty interesting ways. For one, although Thomas and I have always been quite serious about self-sufficiency and prep, I do feel that having this blog has made us even more in-tune with the survivalist lifestyle choice we both strive toward. Having this blog has encouraged us to heighten our ability to self-analyze and think critically about the things that occur in our lives. We’ve begun to see every situation as a chance to learn valuable life lessons about where we currently stand as preppers, what we are in dire need of improvement on, and what our particular strengths as preppers are as well.

When our electricity went down for 5 days in sub-zero Canadian winter weather, we learned, for example, that we were incredibly lacking in terms of preparing for situations we thought were highly unlikely to take place. We learned that our strengths lie in preparing for more common emergencies, and that neither of us are the type to panic under stressful situations, but also that we need to be more proactive in the future when it comes to our preparedness technique. 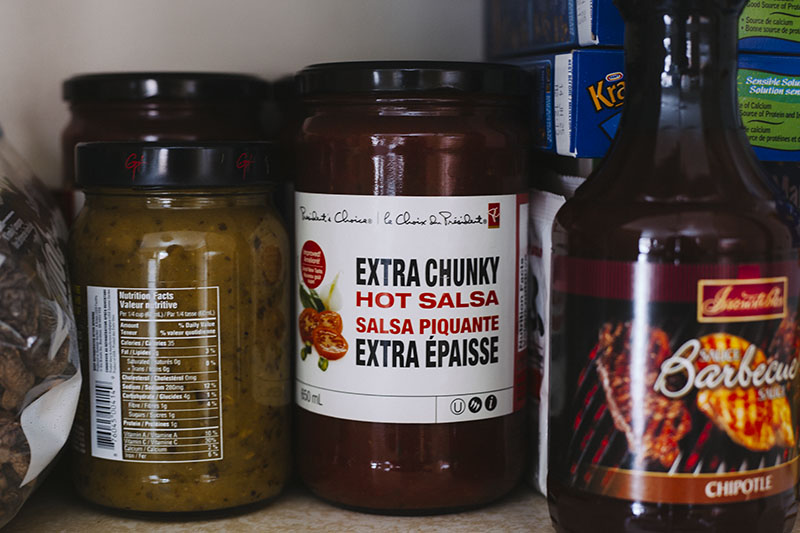 Another change this blog has made to my life comes in the form of the reactions I get when family and friends learn what it is I write about. Most are temporarily fascinated, curious to know what kinds of articles fall under the umbrella of survival and prep. The topic typically holds their attention for a few minutes, as they ask some questions and receive a few simplified answers, then having grasped the basic concept of a survivalist and prepper’s lifestyle, they typically tend to drop the subject and move on, without probing further for details.

Recently, however, I received a comment that threw me a little off base. Having recently discovered my blog, this family friend was actually quite fascinated with the idea of Thomas and I being preppers, and stated that he was intrigued because he’d never known anyone who identified as a prepper before. Let me explain why this statement threw me.

All my life I’ve known preppers. Sure, they’ve never once called themselves preppers, but the ability to define oneself as such has nothing to do (in my humble opinion) with what makes a person a prepper or not. Being a prepper is about choosing preparedness as a way of life, living in a way that stresses both crisis aversion and self-sufficiency. And although identifying as a prepper usually helps a person to stick to their decision to be prepared, identifying is not truly important to actively being a prepper; especially if, like the people in my life, the person doesn’t even know what a prepper is. 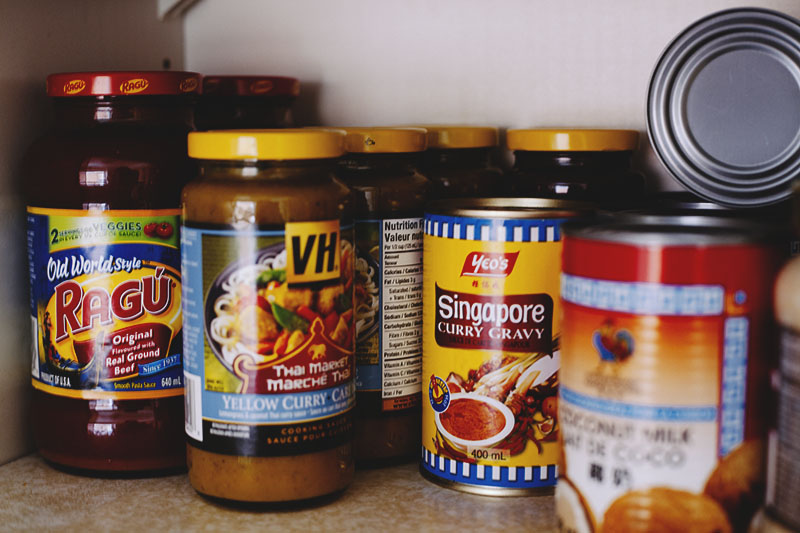 I was born into a family of preppers. My family never once went without a food stockpile that would last less than 6 months. They absolutely always, so long as it was within their power, kept emergency funds, both on hand and in the bank. My family planned for financially, economically, and even physically rough times, years and even decades in advance. They’ve always had a drive to be prepared for the worst, never dropping their guard when it came to being concerned about having enough for their future, even when they were already in good standing and could have taken a break.

My grandmother and my mother: these women have always been the most prominent image of preppers in my eyes, and they likely have never even heard of the term “prepper” before. That being said, if I sat them down and explained to them exactly what a prepper is and does, the ideas I presented would make absolute perfect sense to them, and I’m sure they’d stop me to tell me that they actually do a lot of the same things “preppers” do themselves. 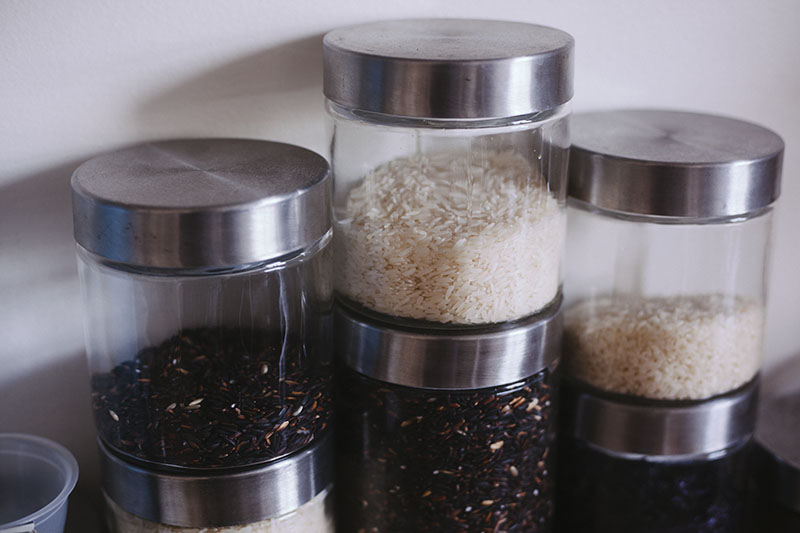