I’m a prepper and, at one point, I never understood the answer to this question myself.

My line of thinking: if there are preppers out there like me who are preparing for doomsday, they must be extremely misguided. It’s unlikely that the end of the world as we know it (abbreviated TEOTWAWKI from this point on) will ever come. Why on earth would they spend so much time and effort thinking and planning for doomsday if it’s unlikely to ever come?

Well there’s something I was missing from my understanding of these people, and after years of having been in the industry, talking to people who are often perceived as irrational by even friends and family, I can finally explain why a rational person would bother to be a doomsday prepper. 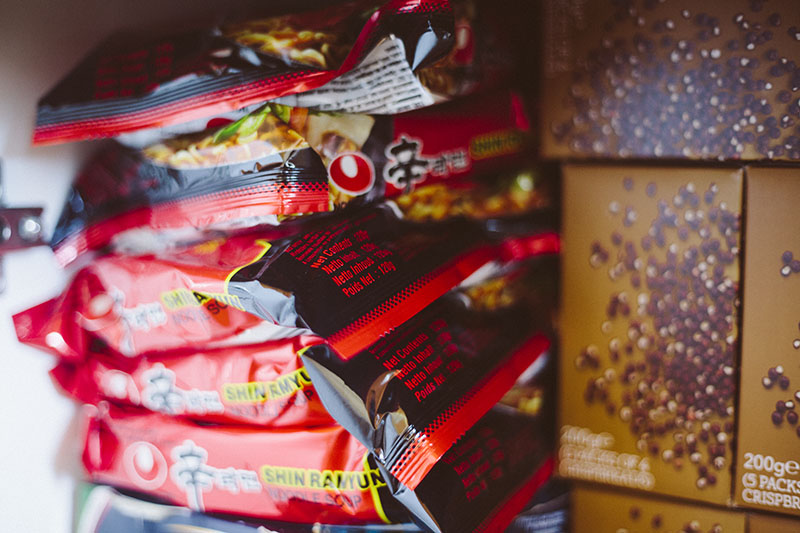 First: Why Rational People are Preppers in the First Place

Prepping is not irrational. It just isn’t.

If you’re prepping at all, it’s because you want a number of really rational things out of your attempts at being more prepared. All those reasons basically boil down to this:

Preppers prep in order to be more self-sufficient.

That sounds completely reasonable, but could it really be that straightforward?

Usually, in emergency situations or when something bad happens, people will normally depend on either friends, family, or the government.

Great, so now that we know what “regular people” do in really bad situations, what’s so different about preppers? 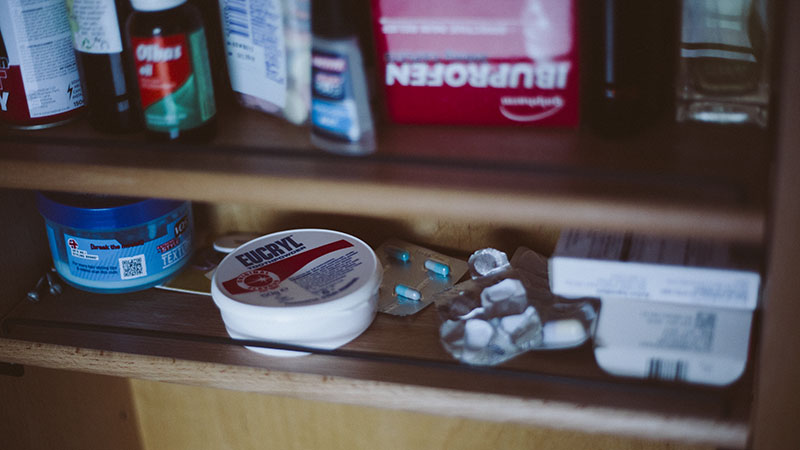 Preppers want to be able to depend on themselves more and friends, family, and the government less.

In most situations, preppers will act the same as any other person, and will take the help available. They will often do things like accept help from family, friends, governments, emergency services, and natural disaster relief if it’s there. But what makes them different is that they do their best to not rely on these sources if it’s at all in their power. They try to take emergency situations into their own hands in order to make sure they’ll be okay even if no help is actually available.

So what do preppers want from their prepping efforts?

To be more self-sufficient and less dependent on others (friends, family, & government).

In case these sources of help are unavailable or arrive too late.

Do preppers seem completely irrational now? I doubt it.

Yeah it might seem silly to stockpile food that will last them for months or even years in their house – I mean isn’t that what hoarders do? – but if that prepper loses his or her job, his or her family will not starve. Even if no welfare is available. Even if no friends and family can help. They are fine.

If that prepper is in a terrible accident and is no longer able to work – their family will be okay, even without the money coming in. Again, they will not starve.

If that prepper witnesses a medical emergency take place, yes he or she will call 911 for help, but in the meantime, chances are that prepper is going to know what’s best to do to make sure the person who is hurt is in the best condition possible for when the paramedics arrive. If the person injured is a friend or family member, that prepper may just have saved his or her life.

Still think prepping is stupid or useless? Again, I doubt it. 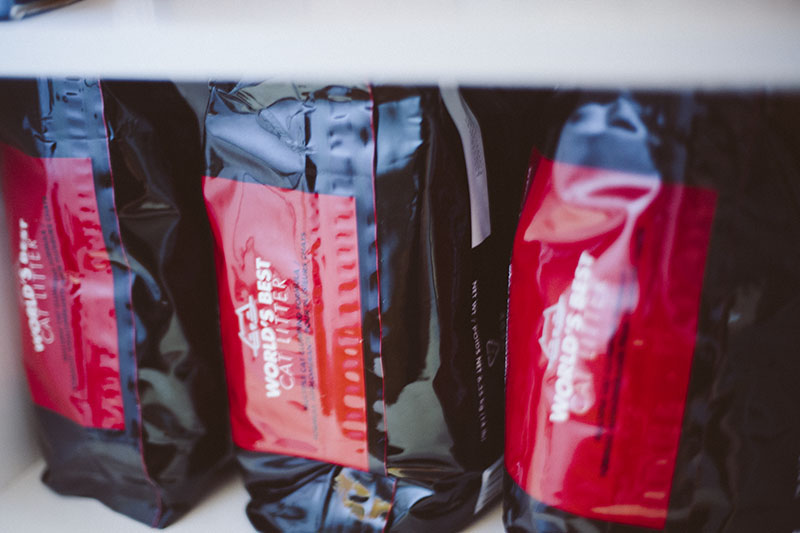 Okay so I’ve explained why rational people bother to prep at all. You get it. Emergency situations happen and these people just want to be more self-sufficient if/when they do take place. They aren’t completely nuts; they’re actually doing something they think will help them in the future if there’s a bad circumstance.

So why the hell do people bother to prepare for situations like doomsday or the end of the world? That’s almost certainly not going to happen, so are these preppers just hyper-paranoid preppers or what?

Second: Why Rational People Bother to Prepare for Doomsday

Like I said, this part of the equation I really didn’t understand until after having spent quite a number of months researching and reading what doomsday preppers had to say for themselves.

I’ve absolutely always vouched for prepping for things that are likely to take place and not just unlikely circumstances cited by doomsday preppers, like solar flares, nuclear bombs, and WWIII taking place. I did not understand why they’d bother to prep for these kinds of circumstances – I mean couldn’t they see how unlikely they were?

The answer to that question is yes, anybody in their right mind can see how unlikely these circumstances are. Not impossible of course, we all can see how in some way, The Walking Dead is not completely out of the realm of possibility. But unlikely. Yes, very unlikely. So why bother to prep for that kind of a situation. 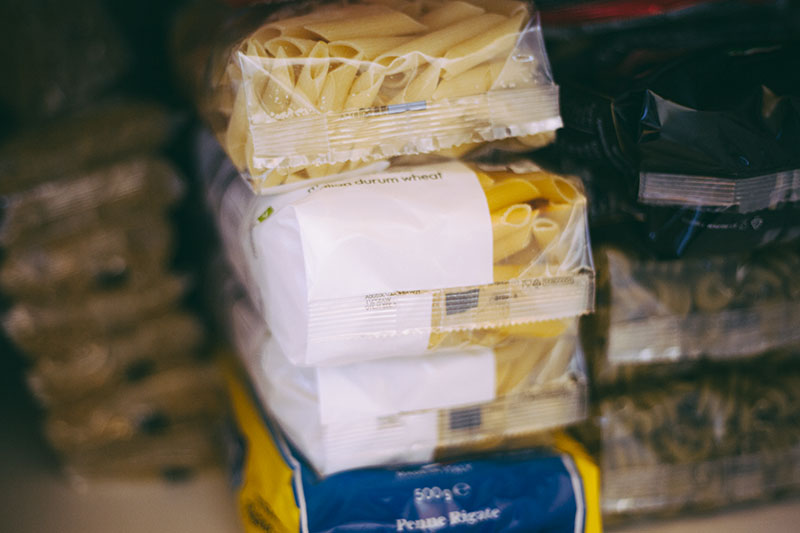 Here’s the tidbit I was missing from my assessment of this seemingly irrational behaviour:

People who prep for doomsday don’t necessarily do it because they think it is likely to come?

Okay so why do they do it?

Because if they prepare for the absolute worst disaster that could take place, they’re ready for all the easy stuff too.

Think about those super smart kids in school who used to go way ahead of where you were in math and study well past what’s necessary for the specific test you’re taking. Was there a point to doing this? Actually yes. Because if you can tackle the harder stuff, chances are the easy stuff will be a walk in the park.

If you’re ready for doomsday, and I mean really ready, you’re already ready for the everyday stuff too.

Guess preppers aren’t so crazy after all.