Long time no scribbles my friends. I have been AWOL as of late, but rest assured – we had a good reason!

As some of you may have guessed, the girl and I have once again uprooted and made our home in a new country. Some of you may remember that in May 2016 we moved from Canada to the UK, but alas, that was to be a short lived affair due to ever worsening conditions both in terms of the immigration platform for Elise as well as a general dissatisfaction with the social cohesion (or lack thereof) of the country.

Over the past few months, many “news” outlets have reached out to us asking for our opinion as “preppers” with regards to how we see the UK going in light of Brexit amongst other hot topic issues. Frankly, I think Brexit is going to be a clusterfuck, but that’s not even in the top 5 reasons why this country was not a match for the girl and I.

An ever increasing government and intrusion into our personal lives, questionable freedom of speech & expression which runs contrarian to my own political ideals puts us in a risky quagmire as bloggers & many other systematic problems with the way the country is mismanaged.

So yes, the girl & I have effectively tapped out. We now reside in our new home in Portugal. We have a garden, substantially better security, financial foothold, and resilience to issues outside of our control (financial and social collapse, etc.).

We have a lot of plans for the future that are most definitely viable here unlike back “home” in the UK & I think the blog will benefit from our new locale. 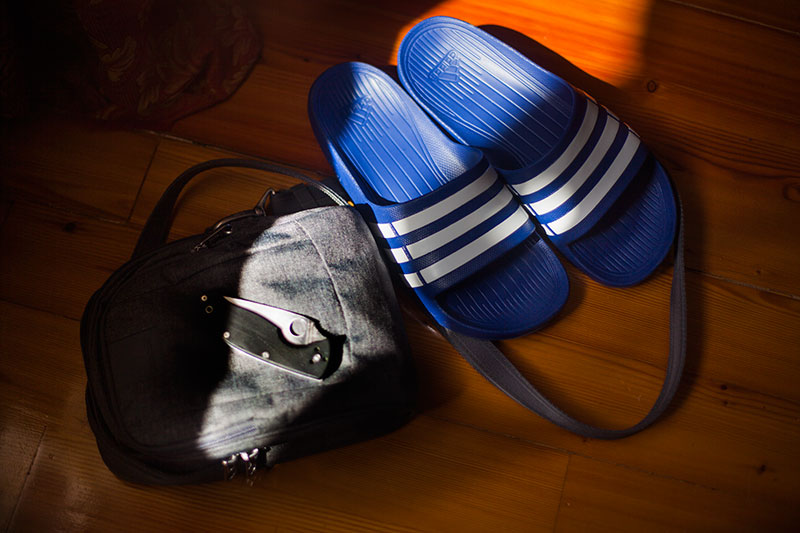 I just wanted to throw a post up the moment I got residency & the house was (more or less) sorted. Expect a post very soon.

In the meantime, H. Clay Aalders who used to scribble over @ thetruthaboutknives.com is now the voice of reason at knifemagazine.com. Rest assured that in the forthcoming future, it will be re-launched as a modern knife magazine & we can expect the same authentic, high quality content we have all come to appreciate from him.

I want to stress that I am promoting Clay because he is one of the few real blade reviewers online. The bulk of “knife blogs” are run by marketers who either don’t own the knife and yet still feel the right to discuss a blades performance or get them for free, take a couple of photos and regurgitate some worthless commercial drivel that might as well have been dictated from a brochure.

A real reviewer is a rare thing indeed & the community is lucky to have enjoyed his content for so many years, and hopefully will continue to do so.

As for thetruthaboutknives & it’s new owners – dumb move. A blog is more than its traffic and advertising potential – it’s about the hands behind the keyboard, the community that reads it and the respect that goes both ways. Very disappointing and yet, sadly predictable in this day and age.

You can follow H. Clay Aalders over on Twitter where he will no doubt let you know what he is up to, and keep an eye on knifemagazine.com for the re-launch.

As for me, expect my somewhat regular posts to resume presently.