I’m not going to lie, this year when we were taking a look at Amazon’s Black Friday deals, we weren’t too impressed with what we saw. There are a few pretty good sales on Amazon, which we’ll get to later in this article, but nothing by comparison to last years’ discounts, and the discounts definitely pale in comparison to other specialty stores. So this year, instead of concentrating on Amazon, we’ll be moving the spotlight over to a couple of our favourite online stores instead. 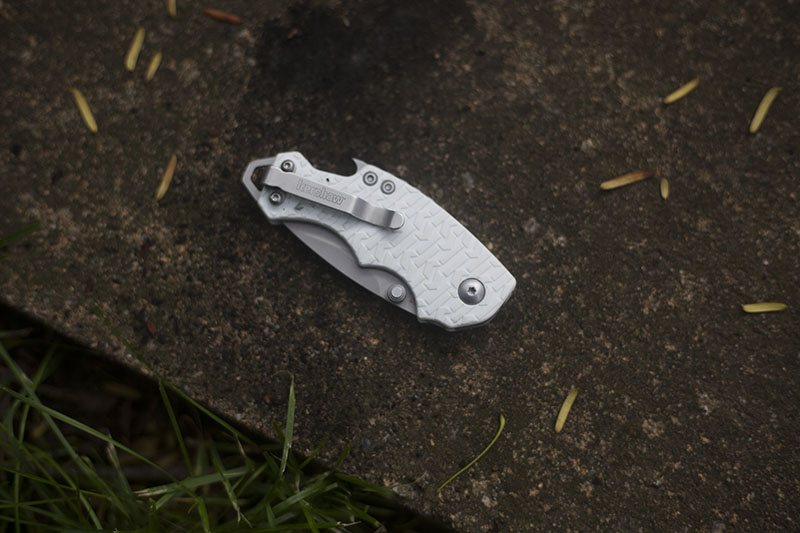 Now, we won’t be sharing each and every single black Friday deal with you here, because that would be a little redundant considering you could just look through all of those by visiting here. Instead, we’ve gone through and picked out what we think are some of the very best prices being offered. Click through to see prices. 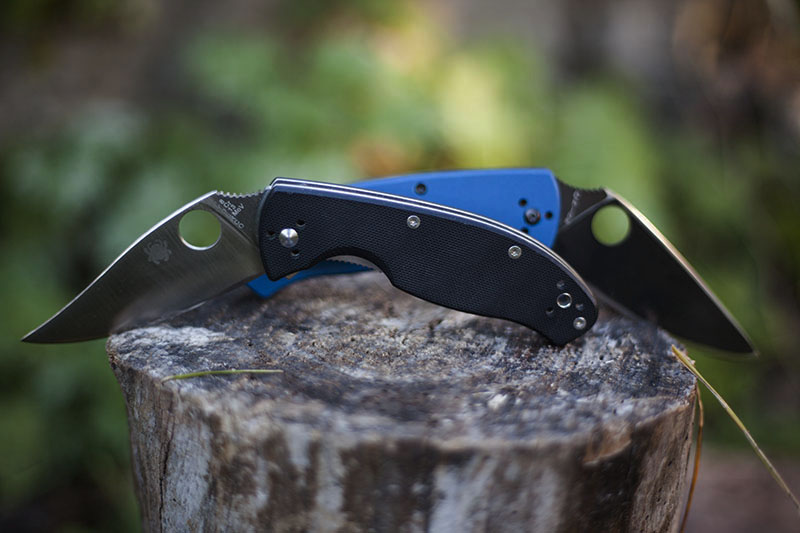 If you’re into Spydercos, GP Knives has definitely got the right kind of sale for you. There are quite a number of different knives on Black Friday sale at GP Knives, but we’ve gotta admit, the Spyderco sales are definitely the best of the bunch. Below we’ve listed what we think are the best deals from GP Knives Black Friday sale. 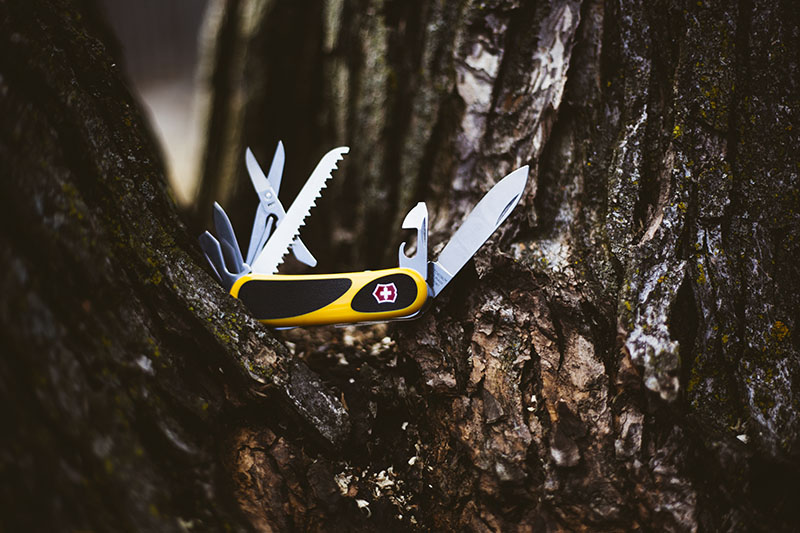 Now, like I said earlier, Amazon’s Black Friday discounts were more than a little disappointing this year. They do have some lightening sales going on, but none of them looked really great to us, and we were definitely a bit annoyed by the fact that the sales only lasted a few hours long (and thus a bit pointless to tell you about, considering by the time we got the word out – the sales likely would’ve already ended!)

What sales did catch our attention are, I think, holiday deals rather than simply Black Friday deals, meaning it doesn’t look like these sales will disappear once Black Friday is over. Still, they’re pretty good and worth a look over.

The sales I’m talking about are the sales on Victorinox Swiss Army Knives & Kershaw Knives.

Some of our favourite Victorinox Swiss Army Knife deals on Amazon:

And some of our favourite Kershaw Knife Deals on Amazon: 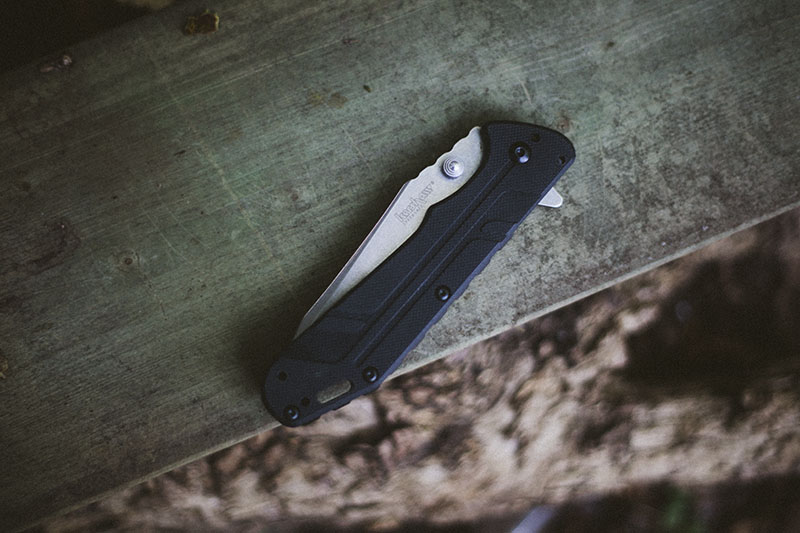 Spotted Any Great Deals We Missed?

Let us know in the comments! We’d all be so glad you shared ;)