The insane have taken over the asylum folks.

The geniuses over at the Canada Border Services Agency decided that they weren’t going to let the United Kingdom beat them in the Stupid Olympics and have opted to ban the import of basically all folding knives (if the new law is applied indiscriminately). 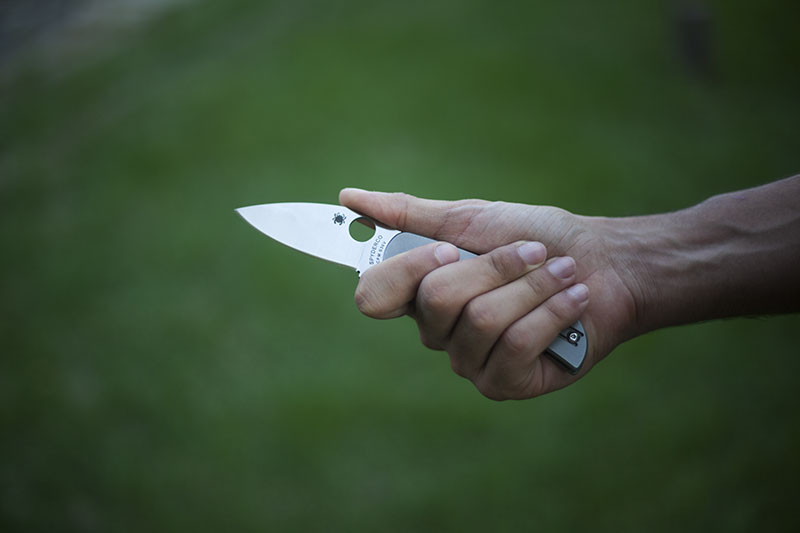 So let’s break down what the “Notification of Canadian International Trade Tribunal Decision on Centrifugal Opening Knives Customs Notice 18-01” actually means in practice, I will paste the whole shebang and intersperse it with my own pertinent comments.

This was released 5 days ago in Ottawa, a city created out of nothingness to keep politicians out of cities where normal people actually live. Sadly, with the onset of the internet, rampant federalization and pervasive virtue signalling, they can still influence our life from the middle of nowhere despite all our attempts to explain that we don’t need nor want them.

1. This Notice is to advise interested parties that the Canadian International Trade Tribunal (CITT) has rendered a decision in Appeal No. AP-2017-012, T. LaPlante v. President of the Canada Border Services Agency regarding knives which open automatically by centrifugal force (centrifugal knives).

In other words, Canada’s Border Service Agency enjoys wasting tax payer money under the guise of protecting us. I am sure the roving gangs of thugs will be horrified that they can no longer import Zero Tolerance shinies and instead will just do what they have always done and use common household knives (or screwdrivers) to inflict damage on the innocent populace (as well as their peers).

2. In accordance with subsection 84(1) of the Criminal Code and the CITT’s recent decision in T. LaPlante, the CBSA resolves that centrifugal knives will be classified as prohibited weapons if the following conditions are met:
a. a knife has a blade that opens by centrifugal force, when the blade is released from the handle into the fully ejected and locked position with a simple and brisk outwardly flick of the wrist; and
b. it includes knives that require some preliminary or simultaneous minimal manipulation of either a flipper or other non-edged parts of the blade.
3. Please be advised that the CBSA will immediately prohibit the importation of all knives that open as per the CITT’s decision. For more detailed information concerning the decision, please consult the decision posted on the Tribunal’s website at: CITT Appeal No. AP-2017-012. 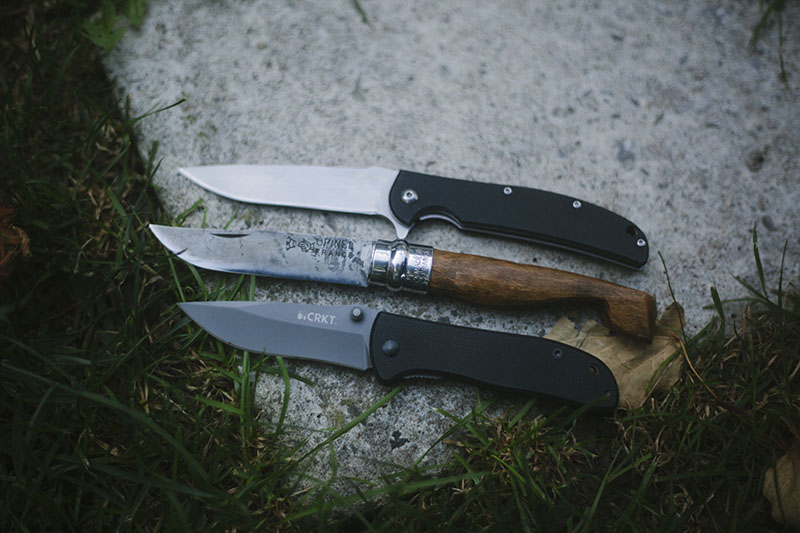 So to reiterate, what’s banned is any knife you can successfully open with a flick of your wrist. For those who have never used a folding knife in their before, let me tell you – that’s basically every single folding knife in existence folks.

I can whip out any Spydie as quick (if not quicker) than a Microtech Automatic. All I have to do is flick quick and hard enough. I just don’t understand how these over-payed idiots decided that this was solid legal reasoning. What’s next? Let’s ban knives if they “look scary”?!

The UK banned Zombie knives (As a Brit, I am thoroughly ashamed) and it seems that Canada is heading into litigation through emotion rather than a common sense approach as well.

What irks me the most about this absurd decision is its inability to be enforced equally across the board. What will go through customs will depend on who the custom agent in question is and his or her dexterity when deploying knives.

I can with one hand open a Swiss Army Knife by manipulating a non-edged part of the blade (the spine). Flicking out the blade in one swift motion is pretty easy with force. This would render a Victorinox SAK illegal to import.

The pretty girl frequently struggles with some Spydercos.

Laws that are based on a personal assessment are always ridiculous. You cannot codify assuming everything is the same. It would be like saying that you can carry any blade that is shorter than the palm of your hand (a common knife myth). If you are a deluded government official who doesn’t live in the real world then that would make sense, as it would give law enforcement the ability to quickly gauge what is and isn’t illegal, but it’s problematic when actually enforced because someone like Shaq could EDC a 6 inch blade whilst someone with more normal sized hands could barely get away with a 4 inch option. 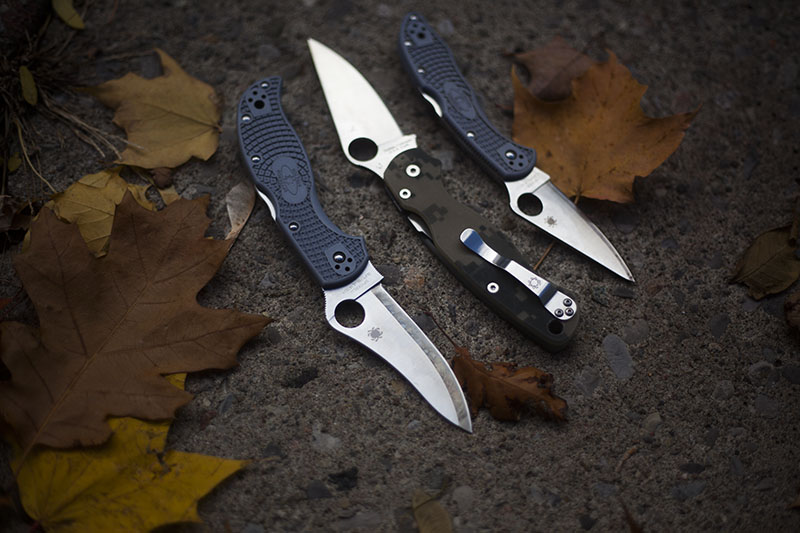 This heavy handed approach to knife litigation has proven hugely problematic for the UK, and sadly the contagion seems to be spreading.

Banning “scary” knives to prevent crime is a pointless endeavour. An 8 inch chef knife is far more accessible, with a far higher potential for carnage than a relatively niche folding blade that is collected primarily by aficionados.

This should be common sense, but I’ll spell things out further for those who just can’t wrap their head around it anyway: Criminals don’t give a damn about the law. If litigation and positive thoughts were all that mattered, we would simply outlaw Rape and Murder (gee, I thought those were outlawed already…) and we would all live happily ever after.

This is a grotesque legislative overreach, and should it actually be enforced to the full extent of the law, could prove hugely problematic for sensible folks like us. If you are or know a Canadian, please share this with them, as they certainly should know what’s coming. The new regulation may or may not be enforced stringently, and this could easily hit people who simply are not aware of the legal change.