Before we begin this no doubt decisive article/letter, I want to start off by thanking all of you for your support. Thomas and I have been truly lucky to have had your presence and encouragement over the years. I can’t describe in words just how grateful we are to have such a devoted readership.

Over the past (nearly) 3 years, we have discussed the importance of prepping many times on More Than Just Surviving, encouraging one and all to take up the cause out of a desire to protect one’s own personal future as well as the future of your families. Prepping, as we saw it, was a great boon and an excellent way to assure yourself a greater chance of survival.

Well, in the past year, we’ve obviously been keeping quite a close eye on what’s been happening in the news. The world has been living through turbulent times – from the atrocious attacks on democracy in Paris to the more recent tragedy in Brussels. We’ve watched as environmental disasters devastated regions around the world, as government policies that directly impinged our right to live freely have been put into place, and as a result of what we’ve discovered about these events, I actually have to say – converse to what we would’ve said even a few mere months ago – we’ve actually decided to put down our resolve to keep prepping. 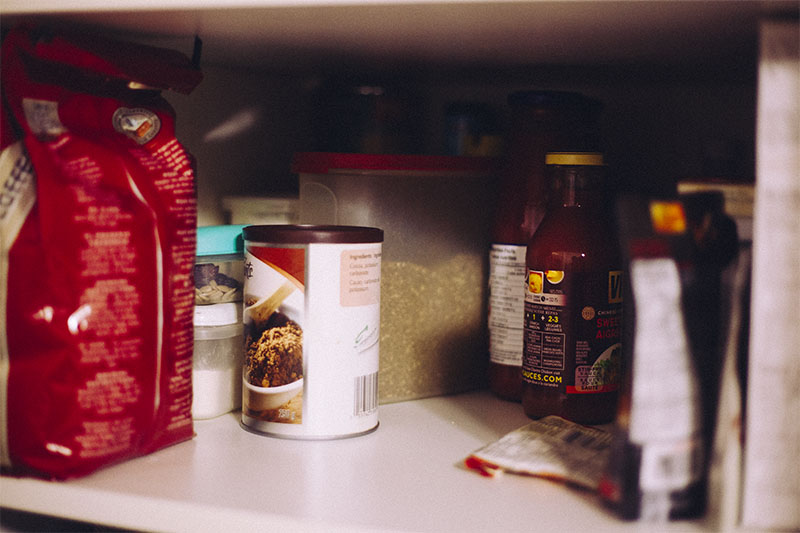 Many of you will be shocked. I know. It’s true that it’s not something you would’ve come to expect from us. But we have reason for believing this. After much research, reflection, deliberation, discussion, and hand wringing, Thomas and I have come to the conclusion that prepping has become superfluous to requirement in this present day and age.

Why? Well while the world is not perfectly safe, it is safe enough. Our governments here in North America may not be the most intelligent, but they are comprised of people who are competent enough – people that are indeed capable of taking care of our populations most times. Sure, they may not respond to emergencies as quickly as we might like, but let me ask you this: how many people have actually died from the kinds of situations we prep for? It’s a numbers game, and preppers are fighting to save themselves from already slim odds that emergency circumstances will happen to them.

Let’s be real, the facts as they are – you’re not likely going to end up in a SHTF situation that will threaten your life. When the electricity went out here in Toronto a couple years back, they couldn’t get it back up right away. 5 days and 4 nights went by with no electricity, but not many around us seemed to suffer. Hell, most spent their time dilly dallying in malls, which conveniently keep generators and thus ended up capitalizing even more from the lack of power – I mean where else should you spend time when you’ve got no internet and TV at home?

That could’ve been us. While we were out worrying about what happened if the electricity stayed out for another week or two, we could’ve been going with the flow like everyone else was. Buying a nice gas cook top and using it to make a few warm meals at home. Spending the day charging our phones in the mall outlets and looking for new restaurants to try that had back up generators running. We could’ve been enjoying our lives.

Frankly, while we’re still attached to the prepper lifestyle from a sentimental perspective, we see no pressing need in continuing to focus so much time on preparedness. To do so would be a bit of a waste of time. I mean really – we might as well be spending our time on more entertaining things in life. 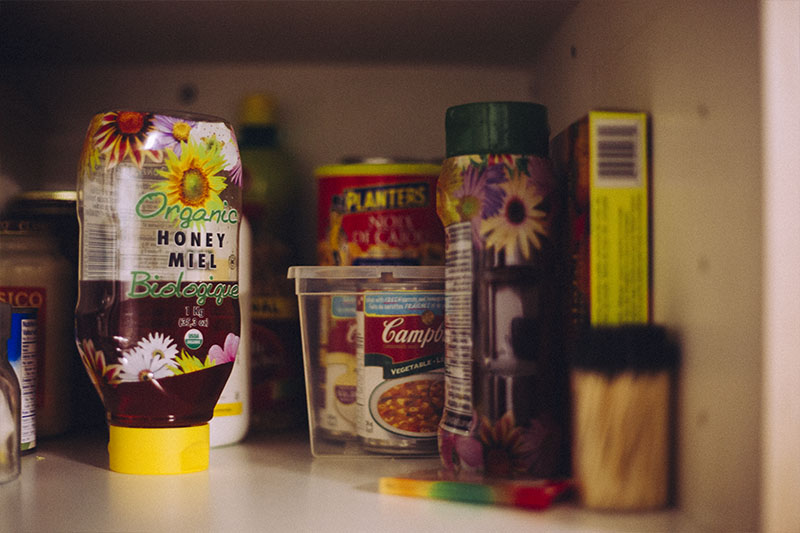 We know this will come as a shock to many of you. We have over the past month slowed down our posting as we mulled over our decision. We think the time is now to put down our preps, store-pile, and preparedness mindset and finally just jump the gun and join the real world as integrated, “regular” people in society. FEMA/government organizations will be sure to take care of things when the going gets really tough, but honestly, the small emergency situations – we shouldn’t really be sweating. If the vast majority of people can survive a small disaster without any prepping, so can we, and if there comes a day when there’s a bigger problem, well the government will be there to step in and lend a hand. After all, we won’t be the only ones needing help.

We won’t tell you what to do. This is a personal choice and we just wanted to be upfront with you guys. We will still be around posting knife reviews and other gear reviews in the future, but only from a collectible mindset, not a practical one. After all, knives are still awesome no matter whether you need to use them or not.

I hope you understand where we’re coming from and don’t take this personally. I assure you, it wasn’t an easy decision for us to make, but we firmly believe it is what’s best for us.

Nothing but love – your friends,

Oh – one last thing by the way…

remember what day it is?