In my opinion, internal bleeding is one of the most frightening injuries you can be inflicted with. Much like cancer, internal bleeding often displays its nastier symptoms a good length of time after it has set in, creating an unfortunate ticking time bomb situation. The most common way to get internal bleeding is obvious – typically you will only ever end up with it by suffering some sort of traumatic impact to your body – in day-to-day terms, by being in a car accident or some other type of high-impact accident. While it’s very unlikely, internal bleeding can also occur without any injury to the body – though usually only as a byproduct of specific medical conditions, or reactions to particular prescription medications (more on this later). But typically, the time you should suspect you may have internal bleeding is right after some kind of high-impact collision or accident.

Needless to say, internal bleeding is a serious problem, so while we should all be crossing our fingers wishing that we won’t ever get into a car accident that leaves us with any type of internal bleeding in the future, let’s address the issue head on in the meantime, and dish out some advice that hopefully will be very handy in potentially helping you or those around you in the case that an unlucky hand gets dealt and you’ll have to deal with some type of internal bleeding. 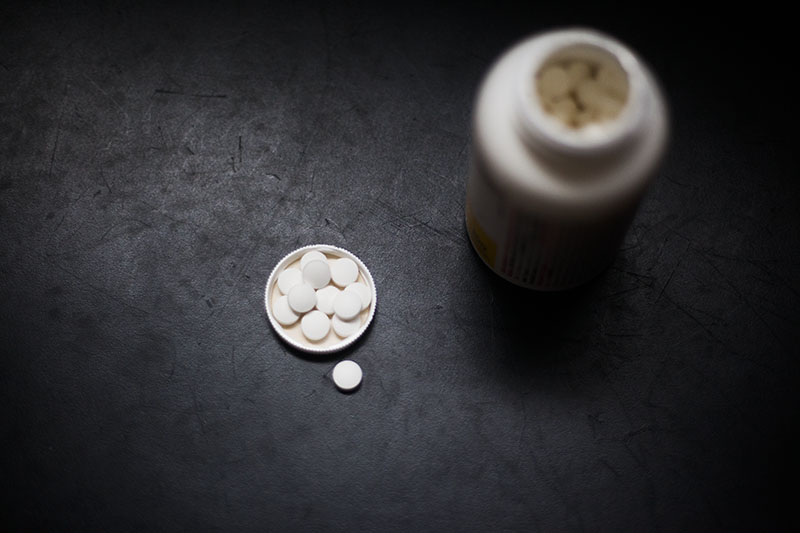 The Groundwork: What is internal bleeding?

Internal bleeding (medical term: internal hemorrhaging) is exactly what you’d think it is based on its name – it is when you bleed inside your body. Internal bleeding is when bleeding takes place in the vascular system. It can occur within tissue, organs, or cavities of the body, and can honestly crop up pretty much anywhere. Internal bleeding is extremely dangerous if it occurs in the brain, lungs, and stomach, but regardless of if it happens to be elsewhere, it can still lead to life-threatening conditions and should be addressed immediately.

Internal bleeding can be caused in many different ways, but essentially it all boils down to damage being done to a vein or artery which ends up in blood escaping and collecting inside the body. The amount of blood that may pool up varies depending on the injury. The severity of internal bleeding also varies greatly depending on how well the body reacts by creating a first line of defense. The body can do a number of things to help out in the case of internal bleeding, including repairing the damaged blood vessels, allowing blood vessel spasms to temper the flow of blood, and helping blood clots to form in order to slow the bleeding and (ideally) eventually stop it. 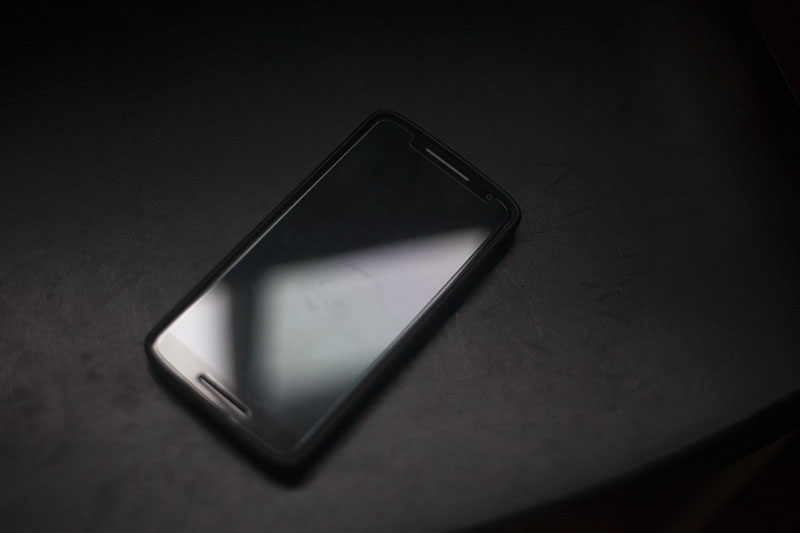 When should I suspect I have internal bleeding?

Scroll down to the “How can I get internal bleeding?” section to read more on this topic.

What puts me at higher risk with regards to internal bleeding?

You should also be aware that if you are on blood-thinning or anti-clotting medication (which is very common – Aspirin is a blood thinner, for example) you are at a higher risk from what would otherwise be a minor case of internal bleeding. Something to think about if you are on Warfarin (or any other anticoagulation medication) or regularly take Aspirin (which is an anti-platelet medication).

You can also be born with a genetic conditions that impair the blood clotting system from operating optimally. Haemophilia and Von Willebrand disease are two common examples of genetic clotting disorders, but if you have them, you likely would have already been diagnosed young and your family doctor would have no doubt debriefed you about the risks associated with these conditions. I’ll not touch on the specifics with regards to these conditions, but if you’re curious, you can read up on Haemophilia and Von Willebrand disease on Wikipedia! 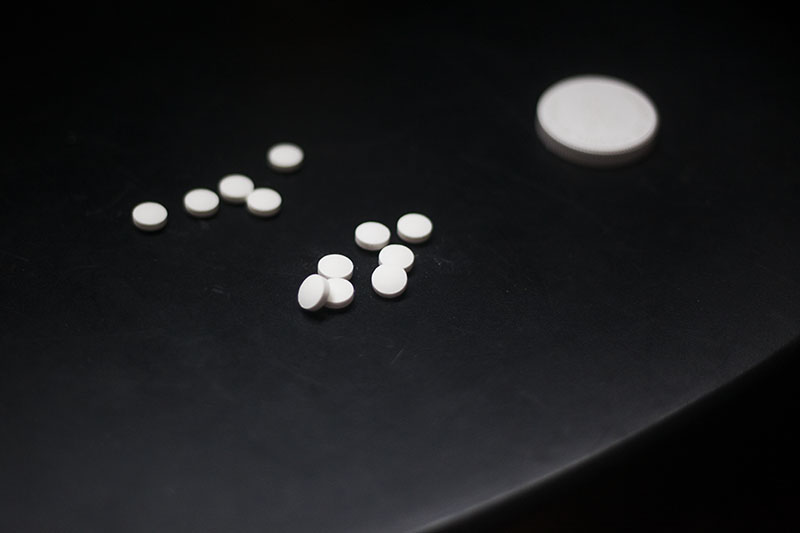 How can I get internal bleeding?

Think Top Gun levels of deceleration here. Deceleration at very high speeds can cause the organs to shift around the body which can then shear blood vessels away from the organs creating a perfect storm for intracranial bleeding. Any force applied to the head in particular causes acceleration and deceleration to occur by virtue of the brain essentially bouncing around your skull (yes, not the most medical descriptor ever, but you definitely get the point)

Deceleration trauma is also common in the abdominal cavity as the pedicle can shear off from the arteries and veins causing the blood vessels to tear, and thus causing bleeding.

If enough compression occurs to the internal organs, this can cause serious injuries and bleeding. This happens when involved in accidents that can inflict a powerful directional force, like falling or being hit by a car in a collision. If an organ (especially the spleen or liver) is struck resulting in a high degree of compression, the lining of the organ can tear. This will cause bleeding which will then settle in the space of your abdominal cavity (called the peritoneum).

The same process applies with injuries that are a result of crushing impact, like a heavy weight falling on a limb. When your body is stuck between a heavy object and the ground (for instance) the force has nowhere to go, resulting in bones breaking or muscle fibres tearing apart, and thus bleeding.

Another potential source of internal bleeding that’s not often thought about. Your bones contain bone marrow, and bone marrow produces blood. During a fracture, a significant amount of blood can be lost, especially with long bones like the femur. It’s rare for bones like the pelvis to fracture and thus result in massive bleeding, but it is possible so it’s worth noting. With that said, if your pelvis is fractured – you have been in a serious injury and will have need of medical assistance as a direct consequence. No way are you walking that off without noticing!

Lastly, you can bleed during a pregnancy, which can indicate a miscarriage or other problems. Any bleeding during a pregnancy is not normal and you should go straight to emergency (forgo your family physician) to have them access if its placenta abruption (although with the amount of pain you will have, I don’t think I’d have to tell you to seek medical help!) or some other issue. 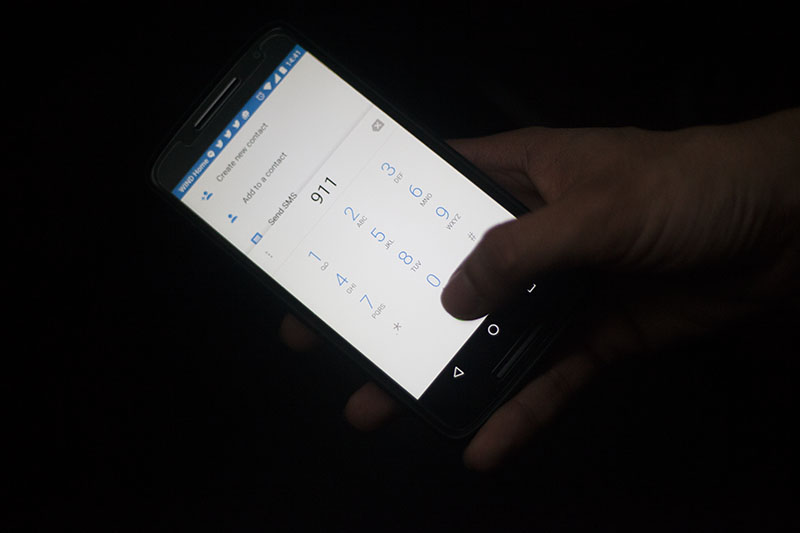 By definition, internal bleeding is well, internal. Eventually symptoms may occur if enough build up of blood has happened which can cause;

Can I feel internal bleeding?

Now before you check your body for purple patches, be aware that in the vast majority of cases your body will let you know through pain that something is wrong. Hollywood has popularized this idea that walking down the street and then collapsing from a brain bleed (out of nowhere) is common but reality begs to differ; if you have a brain bleed, either you or anyone near you will reach for 911, because the pain will make it evident.

This is what happens, again, in most cases but just in case you (or I) happen to be extremely unlucky, let’s see what we should do should do (or tell someone to do if it’s not us) in this kind of a situation. 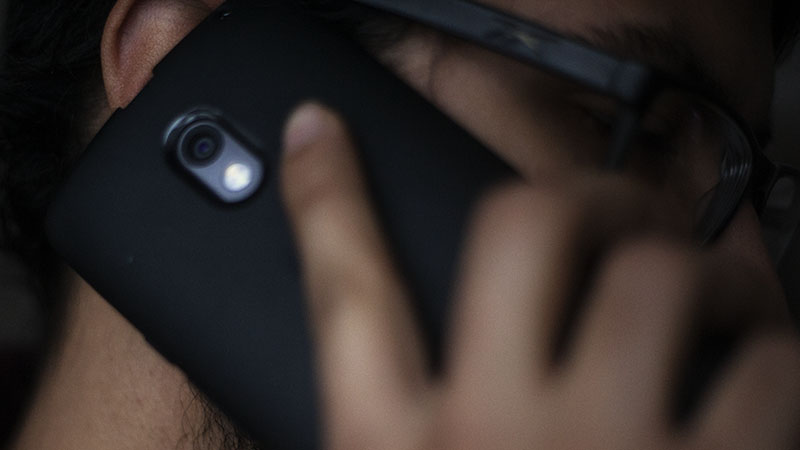 What can I do if I suspect I have internal bleeding?

You cannot (should not) do anything else, your job is to stabilize, not to treat. Wait for medical staff and once they arrive be a good first responder by telling the medical staff as much information as you can such as;

On major exception would be in the case of a fracture of the skull. Should there be bleeding of the ears accompanied with a yellow fluid you will want to first of all not stop the flow of blood (or any fluids) – I know this sounds like terrible advice but it’s important. Don’t place gauze or anything else inside the ear canal. Instead attempt to get professional help ASAP and;

That’s all you can do for the most part. Internal bleeding is definitely not something you can actively go out and fix yourself. It’s important to reach out for help, and as you can tell, in general get the victim to relax as much as physically possible. It will greatly improve your chances of getting that person to the hospital in time. 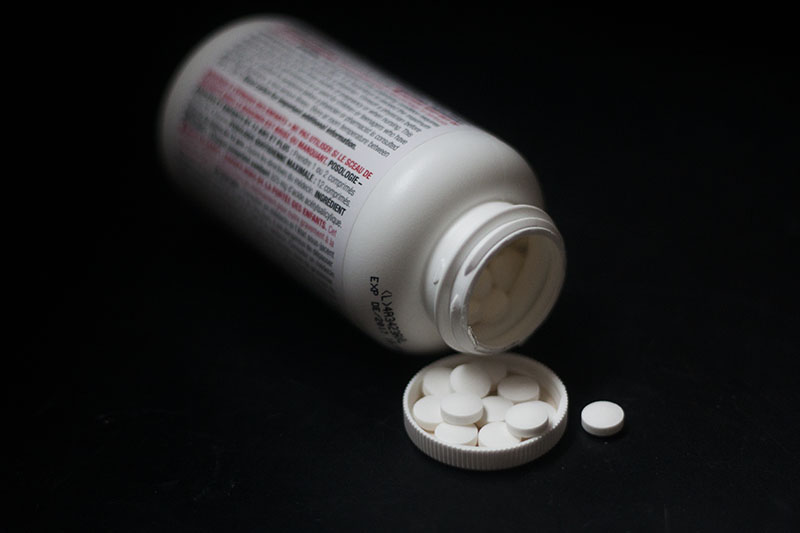 A final word of caution

Do not try to move someone far or drive them to the hospital yourself if they have internal bleeding, unless of course you have no alternate recourse. In an ideal situation, let the professionals handle moving the individual under duress themselves. It will be much safer, considering bumps and jolts along the road may make the situation worse.

Get the victim to relax and call for help. It’s the best you can possibly do.

I hope the following information proves informative, I know that a lot of it is very passive but at the end of the day, internal bleeding is something that does happen in accidents and other traumatic events and whilst we preppers tend to want to get in there and fix/help things, in those situations you will want to stabilize, be a good Samaritan and let the pro’s handle it. With internal bleeding, so much can go wrong that its best to do as little as possible as to not make the situation worse. Keeping calm and breathing is the best you can do in such a scenario.

Do you know how to tell if a cut is infected, whether to use Advil, Tylenol, or Aspirin, and how to quickly assess and address emergency situations? Did you know you can superglue cuts and that Imodium is an excellent tool for survival?

Have some spare time? You can also quickly browse through first aid articles published on this blog, in case there’s anything valuable you’ve yet to learn on the topics we’ve written about.