Last week I wrote up an article on the best prepper gear I could think to buy for myself – items that have been on my wishlist for absolute ages and were above average in terms of cost, but were worthy (in my mind) purchases considering my perceived value of them in terms of their ability to aid me in the realm of long-term survival.

The article had mixed reception, some expressing they weren’t a fan of the items I picked out.

I’m obviously not infallible and I know it. Things I want I’m perfectly happy to admit are often not even close to the most maximized in terms of bang-for-buck. Also, yes, there are always going to be situations where something I want is a bit silly, considering, being a little bit of a nerd, I think the idea of having cool gadgets many times intrigues me more than the actual practical usability of said items.

So I need your help.

What I need from you: 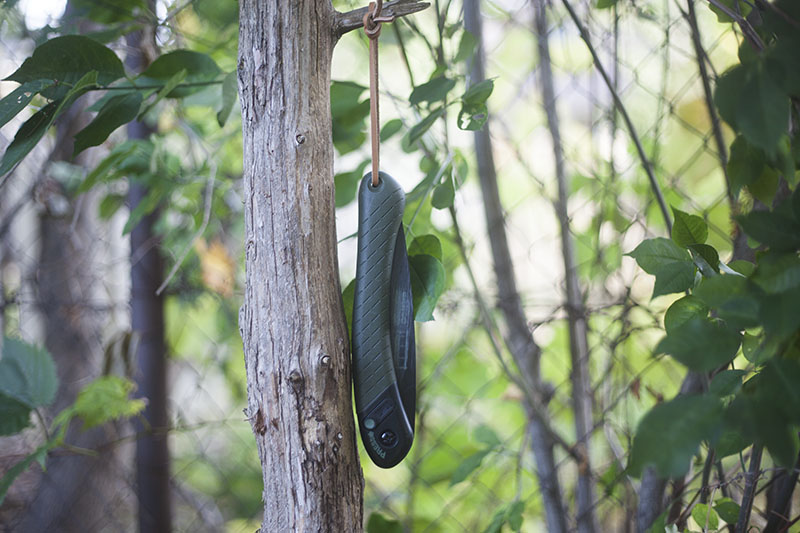 Have you tried anything that worked wonderfully well and did its job with little to no downsides? Have any items on-hand that any prepper would deem valuable?

Have you read up/researched a lot on specific prepper gear and so know your stuff when it comes to which water filters are best, say, or which solar panel brands are definitely better than the others?

Expensive or Cheap, Leave Your Recommendations in the Comments

Yes, the original article I wrote last week was about expensive gear, but for the purposes of this article, please list all the valuable items you can think of, regardless of price, down below.

I don’t care if the items you’ve got in mind are expensive or cheap, DIY’d or even unreal I’m-so-wealthy-I-don’t-think-about-money levels of expensive – leave your recommendations for me in the comments down below.

I’ll use your recommendations to come back with a list or two or three on the best prepper gear you guys have recommended, as chances are these will be more valuable to others than anything I could individually recommend.

Okay, get going – leave your recommendations down below!

To take a look at the list of gear recommendations that resulted from this experiment, head over to this article here: