There’s plenty of excellent, cheap survival gear around for those just starting to prep, or for those trying to buff up their already-in-place prepper stockpile. But while cheap, affordable products can take you quite far, there are some amazing big-ticket items you’re likely to want to save up for.

I don’t own very many of the items on this list. Some of the items I own smaller, more cost-friendly alternatives of, others are way out of my league price point-wise and to attain them would take years. #18 for instance, which you really only would bother to buy if you had an off grid location of your dreams or had your forever-home which you were planning on using to bug in. There are items on this list that are much more attainable, having price points closer to $100.

Some gear items listed here are downright cool, while others are, plainly put – extremely practical. Most are one-time lifetime buys, while others, like the emergency food, you’ll hope you’ll never have to use up, but if/when you do, they’ll of course need to be replaced. Every item on this list is, in my opinion, is extremely valuable to have as a prepper, and while I’m sure there are many more survivalist wishlist-type items on the market, these are definitely the ones I find myself lusting over the most.

Let me know in the comments if there’s something I’ve left out that really should’ve been up on this list. Like I said, I’m sure there’s plenty! Anyway – let’s get into it! 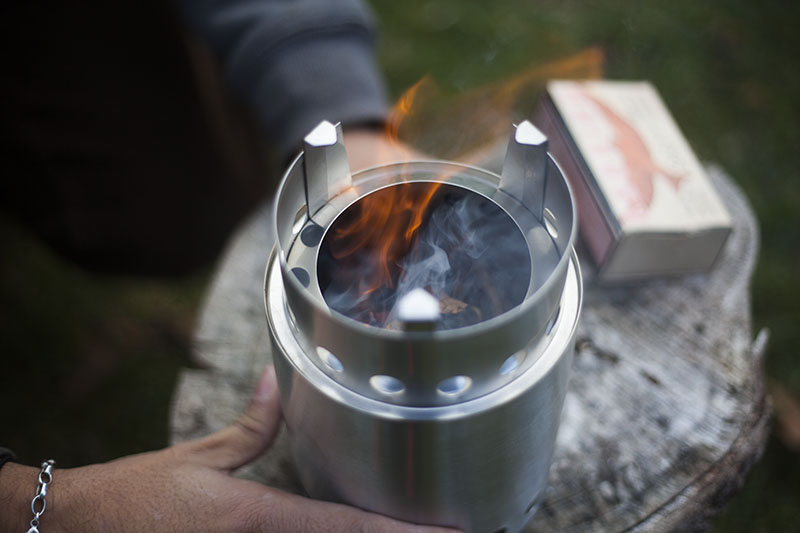 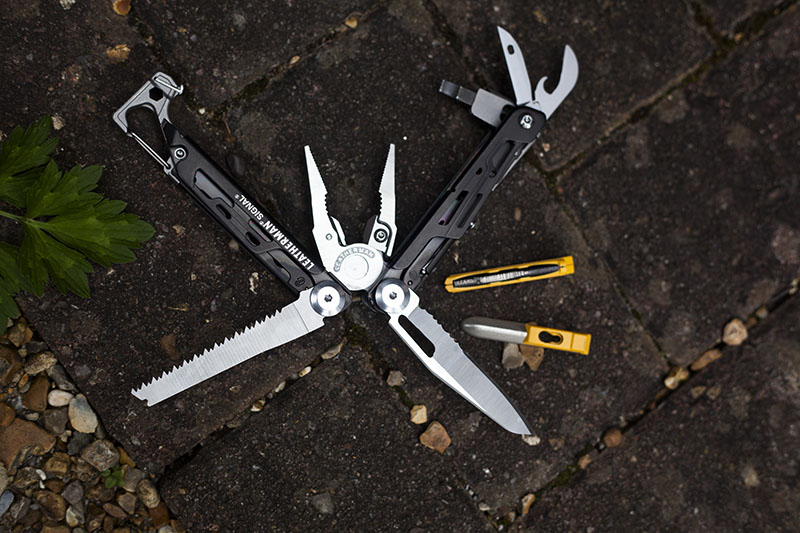 Take a Look at What Other Preppers Recommend

Interested in taking a peek at what other preppers and survivalists recommend as their favourite gear they’ve purchased and trust? Take a look at this article here: Reader Recommendations: Preppers List Their Favourite Gear

Working on Your Prepper Stockpile?

Double check you’ve got every piece of survival & prepper gear you could want/need by comparing your stockpile to our Ultimate Survival Gear List. It’s important you don’t leave anything you feel is important out, but that can be hard to do when there are so many items to remember.

And remember that idea I brought up in the intro – about buffing up your stockpile with cheap, affordable items? Here are some of the best cheap survival items to do it with.

Of course you can also go another route, and keep an eye on sales from stores like Cabella’s, REI, and Patagonia. Want an easy way to check up on these sales? Check out our compilation of outdoor retailer sale, clearance, and discount pages here!

Prepper Gear Items You Dream of Having?

Are there any items I’ve completely neglected writing about here – there’s got to be at least a few really great items I’ve forgotten. Let me know what you think up! Obviously, I’ll need to add them to my long-term prepper wishlist as well! ;)

Any prepper gear you’ve crossed off your wishlist because you’ve finally gotten a hold of it? Would love to hear about it!