I don’t often get political on this blog. There are plenty of websites one can visit for a daily dose of rage and disappointment; I even e-mail pertinent prepper news (political or otherwise) on a daily basis if you are so inclined to keep up with pressing issues at home and around the world, but here – I usually keep things neutral.

However – the recent debacle concerning this “alt-right” label and how big tech companies are “dealing” with it forces me to speak out, despite my misgivings towards politicizing an otherwise apolitical survival, preparedness, and gear blog.

Unless you have been living under a rock, you will know that the President-Elect is Donald Trump (whether you like it or not). This as the result of a long and divisive campaign (on both sides) that has resulted in a fractured society. Everyone is blaming everyone else, and when it comes to the internet, it’s well known that big tech firms lean left. This new reality has resulted in progressively more Orwellian measures to be enacted, from Twitter’s “Morality Council” to Facebook and Google discussing the removal of “fake news” from their networks. It’s no secret that many websites pretend to be news organisations to garner trust from people whilst spewing nonsense, but at the end of the day, censorship affects us all.

We all have a right to say what we feel. Acting on our beliefs may be criminal, but holding any beliefs we want should always be protected. Twitter recently banned a bunch of people without clear and just cause. No explanation was given beyond the standard, “They are meanies,” and thus we are forced to deduce that they are targeting people for political beliefs – not actions. This is a grave threat to everyone of us. You may not agree with liberals and they certainly won’t agree with you, but our ability to disagree is what makes our countries democratic. I do not want a liberal country, I do not want a conservative country. I want a country where our elected leaders take our opinions under advisement and lead according to our laws (constitutional or otherwise).

So here we are. At the end of the day, we are just people. Throughout these troubled times we need to remember that. I despise many of the bigots who are part of the so called “alt-right” just as much as I despise this BLM “special snowflake” movement. But regardless of my personal feelings, we have to accept that we, as a community, are already against the wall. We are mocked and derided by the media as conspiracy theorists (at best) and treated with apprehension and outright hostility at worst. We cannot respond to this new threat of censorship with hate and instead must rise above those pushing for censorship whilst making plans for our own voices and sources of information to be heard. 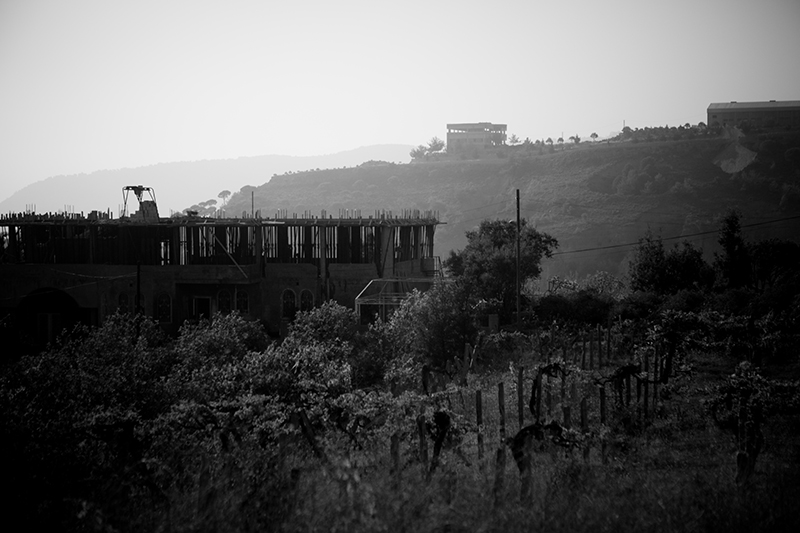 This is the first time I make a political’ish post on More Than Just Surviving, and in a perfect world it would be the last time, but I cannot in good conscience stand by as individuals (as despicable as they may or may not be) get blacklisted and removed from the most common communication mediums we have, simply for having beliefs that go against the norm.

A few months ago, Elise and I took SurvivalPulse.com from a public facing website to a completely private platform (feel free to sign-up here). We can all see the writing on the wall and consequently I would urge you: be a visible force on social media so that we cannot be so easily dismissed as fringe lunatics as the mainstream so often portrays us.

Ultimately, as Elise already explained, there’s only one way to easily combat the censorship, and that’s by not allowing these bans and suspensions prevent you from getting news from sources the mainstream deems “unfavourable.”

Do subscribe to your favourite blogs and news sources by email. They can’t get to us there.

From PrepperWebsite, to any or all of the top 50 survival sites you follow, to this very blog – if you want to keep hearing from us, the only way to guarantee that is by subscribing directly by email and not simply through social media.

It’s easy to pervert and distort what we do here. It would be trivial for us to be blocked from Twitter or Facebook for being deemed alt-right. I scribble about knives as an aficionado and many of you enjoy my reviews, but from a non-knife person’s perspective, my hobby is often seen as threatening. Knives are sharp and can kill people after all.

Sometimes I joke when I review knives like the Spyderco Bug and discuss its tactical potential, and whilst you, my readers, will get the joke – would an urbanite who lives in a bubble in the Valley? Doubt it.

At the end of the day, we are being marginalised under the guise of political correctness. Racism is still an issue, you only have to look at certain comment sections in certain blogs in our own community to see how deeply hatred goes, but ultimately, everyone has the right to their opinion: even Hillary (I know, I know).

Troubled times everyone. And it seems they will get much worse before they get better. Please be safe and remember: your neighbour is not your enemy, even if he thinks you are his.