The late 90s brought a huge push for use of ceramic blade knives, especially in the kitchen, from companies like Kyocera. While marketing stresses a number of the advantages a ceramic blade knife can bring to the table (pun intended), there are a few very considerable disadvantages you should be made aware of before making the choice to switch over to using ceramic blades as a replacement for steel.

Take a look below at the pros and cons list. You’ll probably notice pretty quickly that, while there are approximately the same number of advantages as disadvantages, the disadvantages that exist carry much more weight than the advantages. This being the case, it’s likely that the disadvantages of ceramic knives, even if only for kitchen use, will be a deal breaker for many. 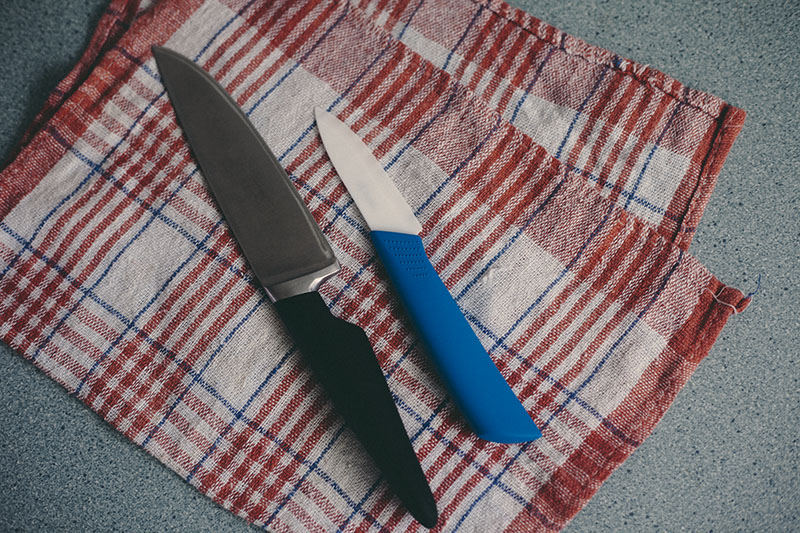 As you can see from the pros and cons listed above, ceramic knives definitely do offer some nice advantages over traditional steel cutlery. The problem, however, is that these benefits are greatly outweighed by the fact that ceramic, since it is a harder substance than steel, is far more fragile and less forgiving to getting thrown around in the knife drawer.

Scientifically speaking, on the Mohs scale ceramic weighs in at 8.5, a hardness that is merely 1.5 away from the hardness of diamonds (10). Hardened steel on the other hand is notably softer, coming in a half point lower at 8. Hardened steel is, as a result of it being a little more malleable, a lot less brittle than ceramic is, and thus a lot less likely to break. 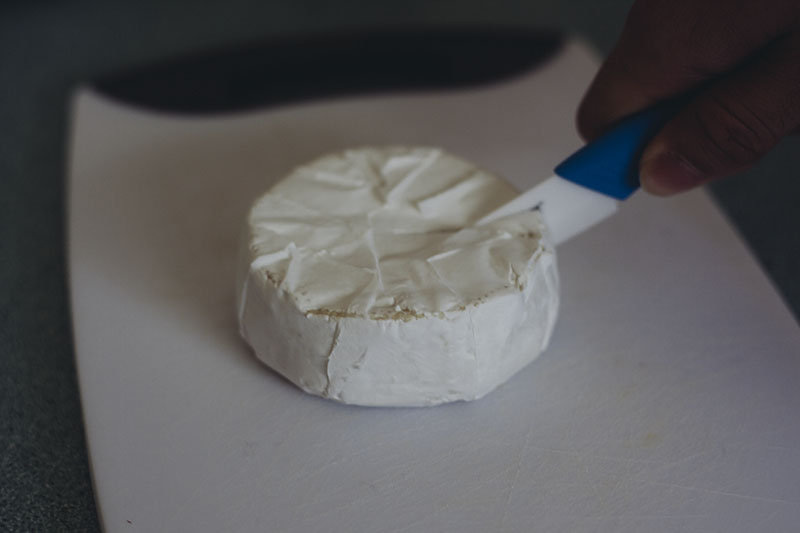 My personal experiences with ceramic knives admittedly leave much to be desired. The only ones I have tried have snapped on me – my recent purchase breaking less than 30 minutes into use while I tried to cut some medium-hard cheddar cheese. A little too much accidental sideways pressure and it was a gonner.

There’s no pretending that ceramic is anything like regular steel when it comes to knives, and that likelihood of snapping is where the crux of the problem with it lies. To use ceramic knives on a regular basis without having them break on you, you’ll have to completely change the way you handle your cutting tool. You’ll no longer be able to put pressure sideways, and you’ll have to be much more careful how you place it in the utensil drawer or the dishwasher. Otherwise, you’re going to have to be replacing your ceramic knives after every use. 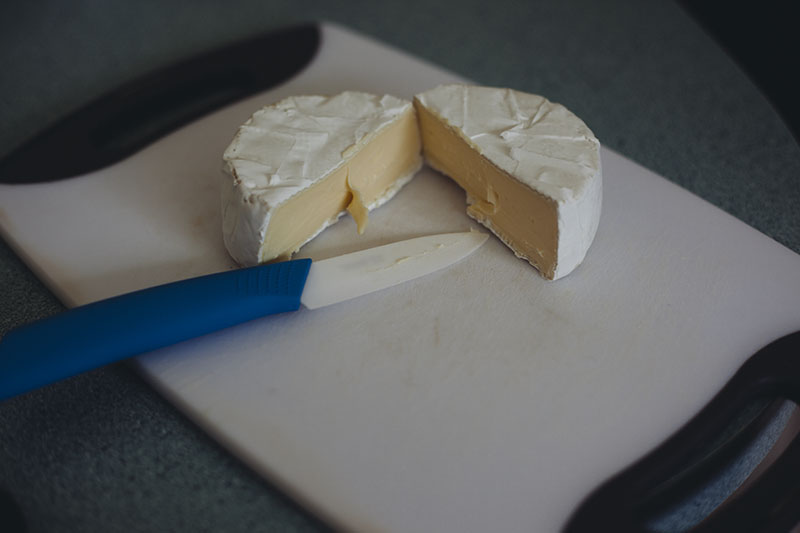 The fact that I have to avoid cutting certain types of materials (like bone for example) in order to use ceramic knives in my kitchen is a ridiculous inconvenience for me. Frankly, it’s one I won’t ever put up with. I expect my kitchen knives to cut whatever ingredients I put in front of them, and that’s that. Sure, some of my steel knives do have thinner grinds, and as a consequence I have to be a little more careful with them, but I would never go so far as to buy a knife that I would expect to end in catastrophic failure (like a sudden snap) while cutting, the way I expect with ceramic.

When cutting “appropriate” materials I will say that ceramic can be pleasant. It can get very sharp (not any sharper than a good steel, mind you, but sharp nonetheless) and the edge is completely smooth with no tooth or bite. Couple that with its inherent lightness and I admit it is quite natural when used against ingredients like vegetables and fruits.

That being said, to me a knife will always first and foremost be a tool, and if I can’t trust a tool to stay in-tact while using it for its intended purpose (which I unfortunately cannot with ceramic), I feel it has no place in my arsenal. 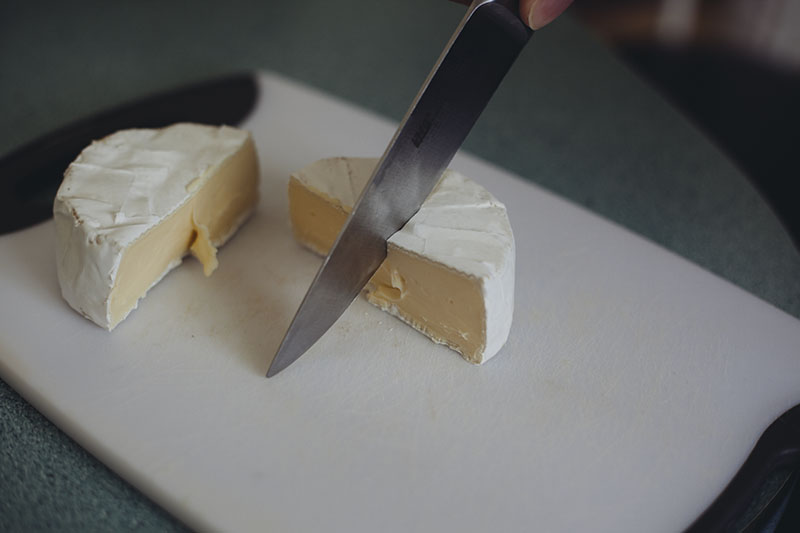 The cons of ceramic knives, in my opinion, far outweigh the benefits. The brittle nature of ceramic means that no ceramic knife, no matter how high the price tag or how high the quality, will come without risk of snapping or breaking when in use – and don’t let anyone tell you otherwise.

This makes ceramic blade knives a no go in my kitchen. Ceramic does look great in knife form – but that doesn’t mean I’m going to put up with a sub-par tool in order to utilize it.