I know from when I asked you guys a few months back what knife was in your pocket that a lot of you carry Swiss Army Knives. Actually, the Victorinox Classic made it to the #1 spot on my list compiling your responses to that question.

There’s no way anyone could deny the sheer practicality of carrying a Swiss Army Knife, even as just a backup to a primary EDC. They’re so easy to throw on a keychain and forget, it’s a wonder everyone isn’t carrying one. 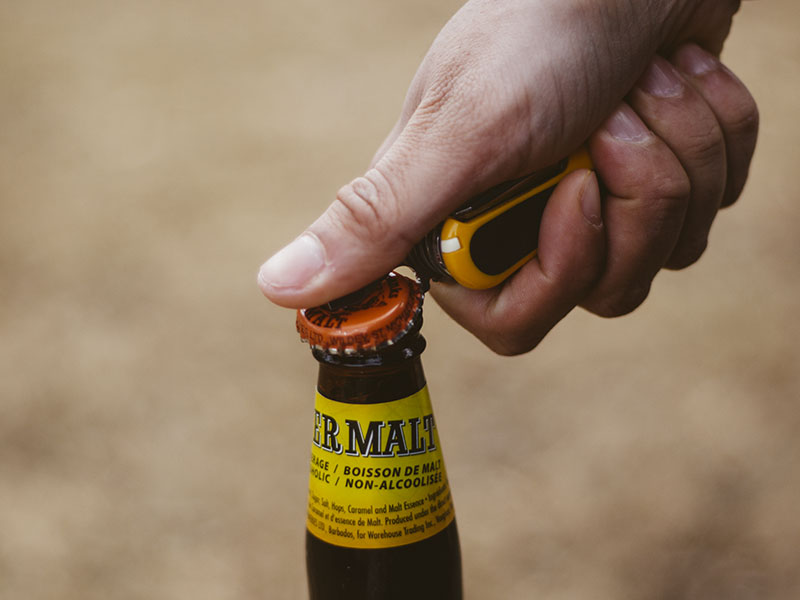 There are one heck of a lot of Swiss Army Knives out there to choose from, however, and it can be daunting to figure out which to choose if you’re trying to find one that works best for you. Also, I think it’s really interesting to learn what others are carrying and a bit about why they leaned toward one piece of kit over another. So I’m here to ask you specifically:

I want to know specifically about Swiss Army Knives and not multi-tools in general. I think I’ll do a separate question post asking about Leathermans cause, let’s be honest, those are definitely worth a post of their own. Really looking forward to hearing what you have to say and which SAKs you’d recommend.

If you want to throw in any warnings against buying a particular Swiss Army Knife, you can do that, too. Thomas hated the Victorinox EvoGrip S18 (pictured above) because the liner lock tab sticks out, so that can be the start of the SAKs-to-stay-away-from list. Not necessary to comment on if you don’t want to, however, as I’d mostly just like to know what SAKs you think are the cream of the crop.

See you in the comments!