It’s impossible. There are some natural disasters and national/international crises that you are never going to be prepared enough to get through. If specific events take place, no matter how much prepping you do, you still won’t be able to survive.

Giant meteor crashes into the earth? It’s game over. You can’t prep to save yourself from that.

And I’m here to tell you that that’s okay. 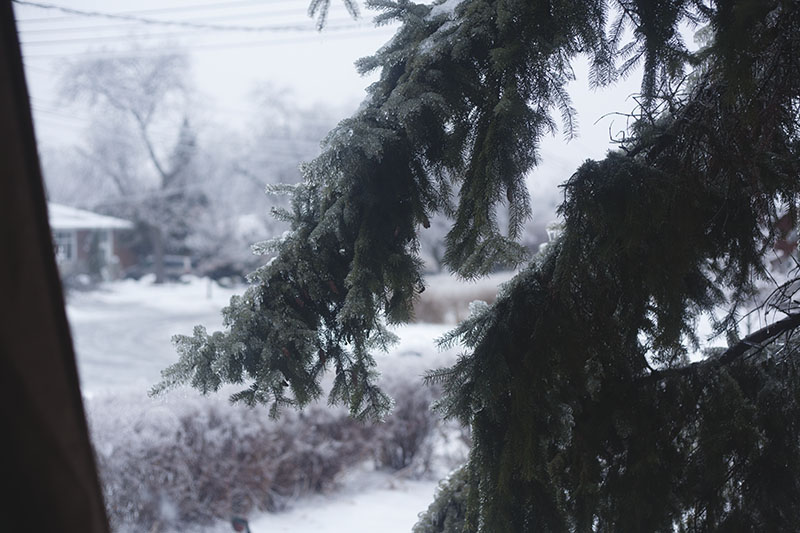 Because those things probably won’t happen. And even if they do happen, there’s nothing in your power that you could’ve done or could do now to increase your chances of surviving them.

Not only that, but there are many bad things far more likely happen; things for which you can increase your chances of survival, and those are the things you should be concentrating your prepping efforts on.

When it comes to preparedness, you need to have your priorities set straight.

I’ll say it plainly: when prepping for emergency situations, concentrate first and foremost on events that are more likely to take place.

I’ll give you an example. I live in Toronto where it’s infinitely more likely that I’ll get end up in car crash than that I’ll be bitten by a venomous snake. Toronto actually only has one type of venomous snake, the rattlesnake, and if there’s any chance I’ll be able to get to a hospital after being bitten by one, I’m likely to completely recover. Along with an emergency seat belt cutter & window breaker that I can use to cut through my seat belt and smash through the car windows in the case of an accident, should I also be worrying about carrying a cure for rattlesnake venom in case I am bit?

I’m pretty sure you’ll say it’s enough for me to carry just the window breaker.

And there’s good reason for that: there is of course some use in preparing for the very unlikely, in this case a snake bite when I’m in the wilderness alone, without help, and can’t get a hold of someone who can take me to a hospital in time. There’s some use in preparing for that specific situation because there’s a tiny freak chance that it will happen. But it’s not quite as helpful as concentrating on what would benefit me if I got into a car accident.

And since there’s no way to prepare myself for absolutely everything that could happen to me, it would be wise for me to put my efforts into prepping for the much-more-likely-to-take-place situations: snow storms, power outages in the winter, job loss, etc.

You can’t carry absolutely every item that could possibly help or save you on you 24/7. Otherwise you’d be trying to squeeze a whole hospital supply room into an EDC bag. Just isn’t going to happen.

And you cannot prepare for absolutely everything – which is okay.

And then keep these priorities straight. 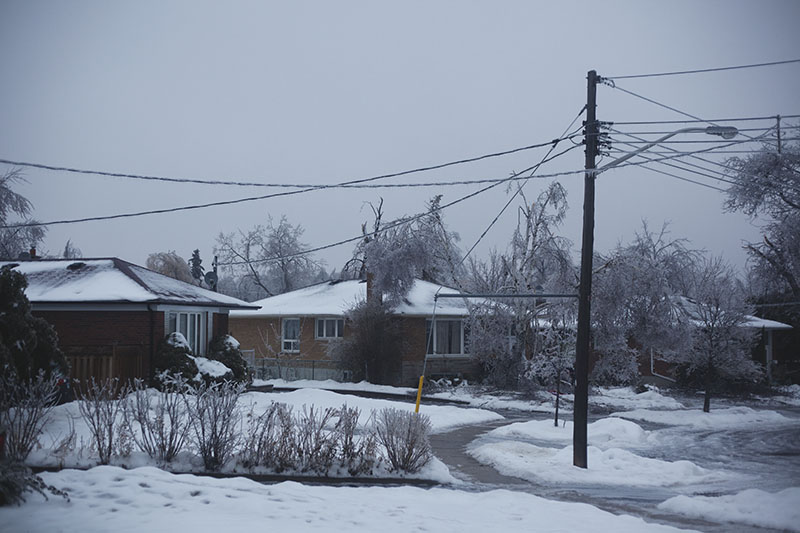 It’s impossible to prepare for a colossal meteor crashing into the earth because, hell, no one on the planet currently has the means to survive if that were to take place. If the sun exploded tomorrow, we wouldn’t be around for long either, and there’s not anything you or I can do about it. But while these are problems that you really can’t get around no matter how much time, finances, and effort you put into prepping, there are many more likely disasters that could happen to you, your city, or even your country, that you can prepare for quite well.

Concentrate your efforts on what’s really worthwhile to prep for.