If you’re a history buff as well as an individual who also happens to be into knives, this article is for you. As should be apparent by the title, it’s my goal to reveal many of the modern day instances where these two passions intersect. There are actually a considerable amount of knives, still in production, that have been around for years upon years – so long that they’ve made their mark upon history, even though they’re still completely accessible from a consumer perspective by being sold in regular stores across the world today.

Elise had the idea to do up an article like this the day after we hit publish on the Douk-Douk review. While there aren’t many knives that are as historical as the Douk-Douk, meaning not many of the knives on this list have had the historical impact, reputation, or have even lived close to as long as the Douk-Douk has, these knives have lived a great deal many years more than you would probably expect a knife design to. 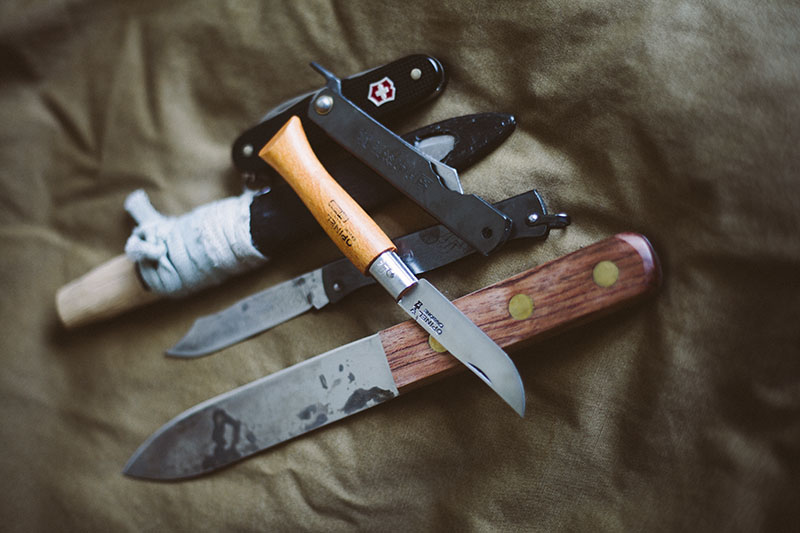 Under each and every knife on this list, I’ll write a little blurb about the history of the knife. I haven’t written the longest descriptions of the history, because I figured you could take the time to research more on a knife if you were really into it. Each knife on this list is unique in that it takes a slice of the past and places it in your hands. The knives are all quite different, some being folding pocket knives, others being outdoor tools, and still yet knives with a tactical purpose. There are knives from many different countries around the world included on this list. Yet one of the things they all have in common is that they’ve all attained ubiquity to some degree or another, which is why they’ve managed to stand the test of time and stay in production until today. Quite an incredible feat if you ask me.

What’s also remarkable is how affordable the vast majority of these knives are – many being around the $30 price point. For prices like that, even if you aren’t the most adamant of history buffs, you can still have a really reasonable collection of historical knives amongst a bigger collection of knives.

Regardless of whether or not you’re in it for the collecting aspect or not, it’s interesting to learn about the history of these knives from the perspective of knowing your knife history. Modern knives are amazing tools, there’s no denying that, but how we got there is, to me, just as fascinating as the actual modern knives are – if not a little bit more fascinating. Looking at these knives, you can really see how the past was molded to create the over-optimized world of production knives we have today.

As a side note: some historical knives I know of I have purposefully gone without listing. Knives like the Schrade Old Timer, which I’ve not listed considering the fact that it’s no longer made in the USA, which to me is a huge let down and an insult to its legacy. Nothing wrong with modern knives being made in the East (my 2 cents), but an American classic should stay in America, or else it’s not really an American classic anymore.

I also blurred the line between model and pattern, including both types of historical knives in the list below. For example, the Victorinox Soldier is a model that has been in production for many, many years, but the design (pattern) has evolved in that time. On that same note, the Barlow pattern is a very old design that is currently made by new(ish) companies like Bear and Sons. Yet they’re both historical, though as you can see, in different ways.

What constitutes a historical knife is a topic that could be debated for years on end. I know that compared to the mighty Opinel the Ka-Bar marine knife is a mere toddler, but I think its historical significance is worthy of note and thus I chose to include it in my list. I know a lot of this will be extremely subjective, but bare in mind that these are my own thoughts on the best representation of currently available historical knives. 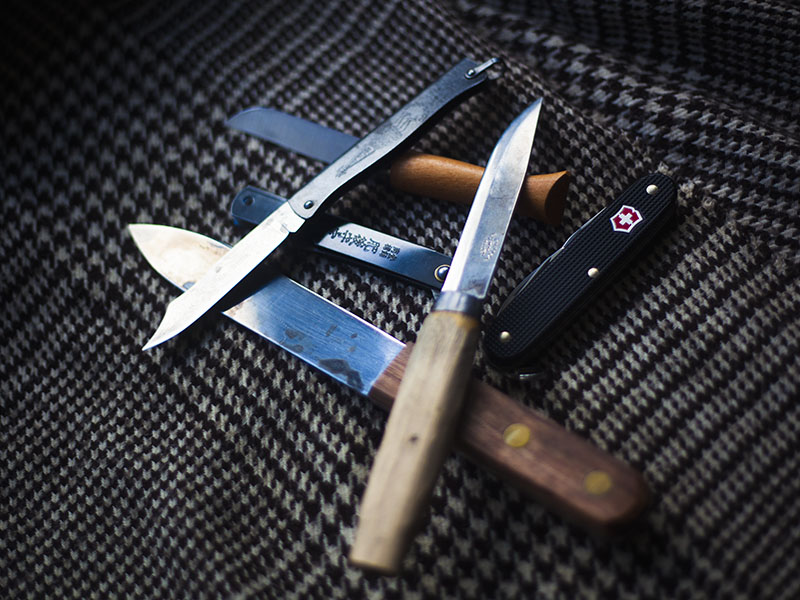 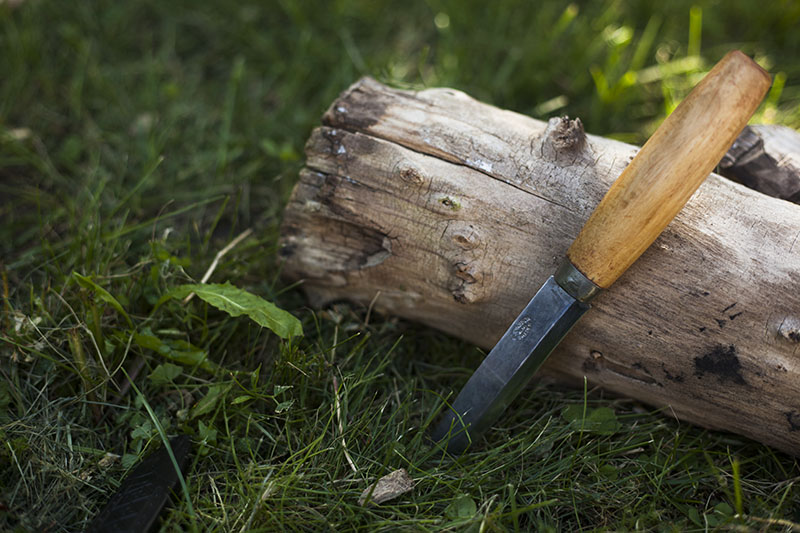 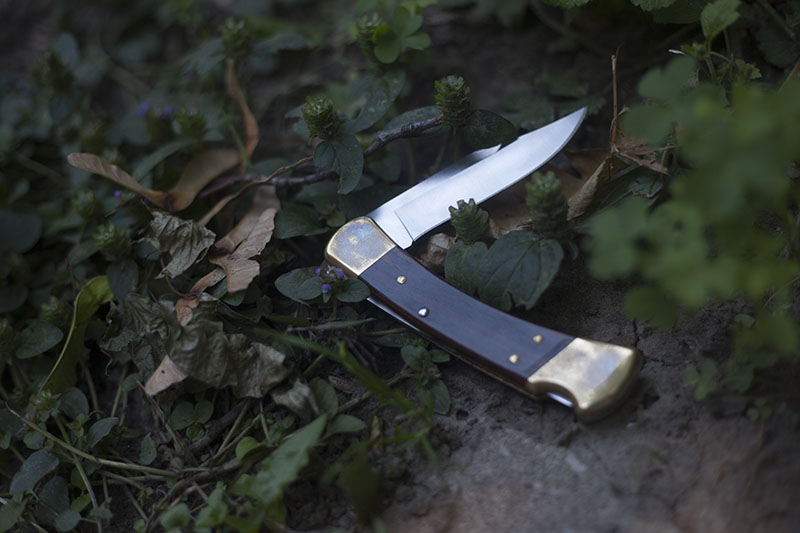 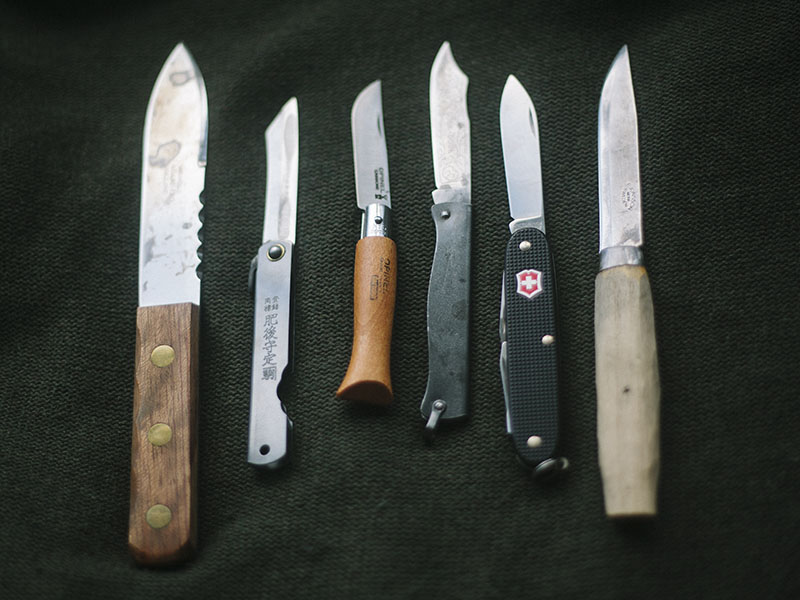 Your Take on Historical Knives

Did I miss any knives you think should be on this list?

Have any or all of the above? Want to grab any now that you know the historical significance?

There’s a few knives on this list that I don’t yet have, but that I’ll definitely be getting a hold of in the upcoming months.