When it comes to family members supporting preps, I feel like I’ve heard it all. At one end, you’ve got the prepper families where each individual takes prepping seriously, and each member of the family works together toward the end goal of being more prepared. At the other end, you have individuals whose families really don’t get prepping and ostracize them, making them feel like the black sheep of the family just because they don’t understand. For these people, I’ve penned a couple articles in the past: My Spouse Doesn’t Like Me Prepping: What Can I Do? & How to Have the Prepper Talk With Your Family.

Then you have all the in betweens: the father whose family puts up with his prepping so long as he doesn’t try to involve them, the mother whose stockpile is perfectly fine in her family’s eyes, but who can’t get her family to take prepping more seriously no matter how much she tries, the individual who’s hiding his preps from all his family and friends, because he just finds life easier that way.

I’m wondering where on this “spectrum” you and your family fit, and if you’re happy about it or whether you’d prefer things to have been differently. As for me… 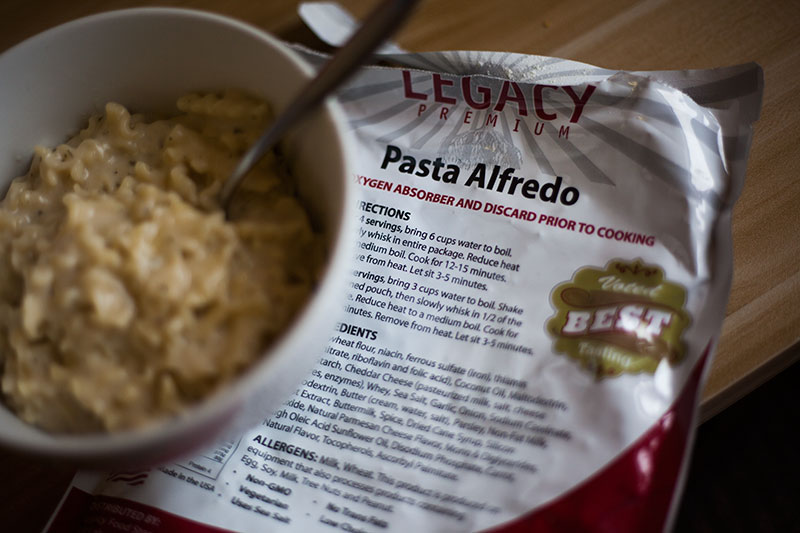 Luckily, I’m with Thomas, and while he’s always been into the survival aspect of things, he’s gotten more and more into prepping and preparedness after being with me. I think the fact that we each like to concentrate on different aspects of survival makes us stronger as a prepper couple, but all in all, I couldn’t be happier about the fact that Thomas does see a point in prepping and actively supports me with preparedness endeavours. I know a lot of people whose spouses are not supportive, and while I would still prep if I happened to fit in this group, I wouldn’t be as happy about it as I am being in this lucky camp of preppers.

As for my extended family: my mom’s side gets it on some level. They’ve always been the food stockpile type; my grandmother has had a generator in case of electricity outages before, and my mother would’ve essentially been an extreme couponer if we lived in the States (can’t really do that kind of thing in Canada). This side of my family, while they aren’t technically preppers and never have been, does understand the importance of being prepared at a fundamental level, especially for short term emergencies and for weathering financially difficult periods in life, which is what spurred me to write an article way back entitled, “Are You Only a Prepper If You Call Yourself One?.” I feel like they’ve got the heart of prepping in their lifestyle, even if they aren’t going to agree that they’re preppers if you ask them outright, and they would never bother to prep to the extent that most “real” preppers would like to.

That being said, this side of my family would not see me as crazy for trying to be prepared. Just a little strange for wanting to be so prepared. A month or two’s worth of food, they get. A few years, they think is extreme, but not completely insane.

The other side of my extended family is another story. I’ve never spoken to any of them about prepping and never would care to, but I do believe if I did they’d think I was nuts. They’re not the type to deem any of it important, and I’m not looking to create converts out of them.

As for the one family member who actually lives in close proximity to us here in the UK, Thomas’ grandmother, she’s not a prepper either. Though we will talk to her about our preps (we’re certainly not hiding anything) we’re not trying to make a convert out of her, and in case you’re wondering, yes, if there should happen to be any kind of emergency, she is welcome to “come over” and wait it out with us. I absolutely do not mind taking on extra prepping on her behalf.

She is the type who doesn’t really get prepping, but doesn’t try to convince us it’s crazy or a waste of time either. I don’t think she thinks prepping is completely unreasonable, but I get the vibe she considers it unnecessary, because it’s unlikely anything of the sort we’re prepping for will take place. Fine by me! I’m 100% happy with this, as unlike many preppers who hate the whole, “If there’s an emergency, I’ll just come over to you” attitude many non-prepper family members have, so long as the non-preppers are willing to give a little (i.e. at least house a bug out bag or some other stuff I give them in their house for me), and as long as I care about that person enough, I don’t mind: they can come over, why not. I’d rather have you come over than leave you to fend for yourself and fret/worry over it later, and I don’t mind prepping for extra people if I can take that responsibility on. I’m prepping anyway, just add more of the same. 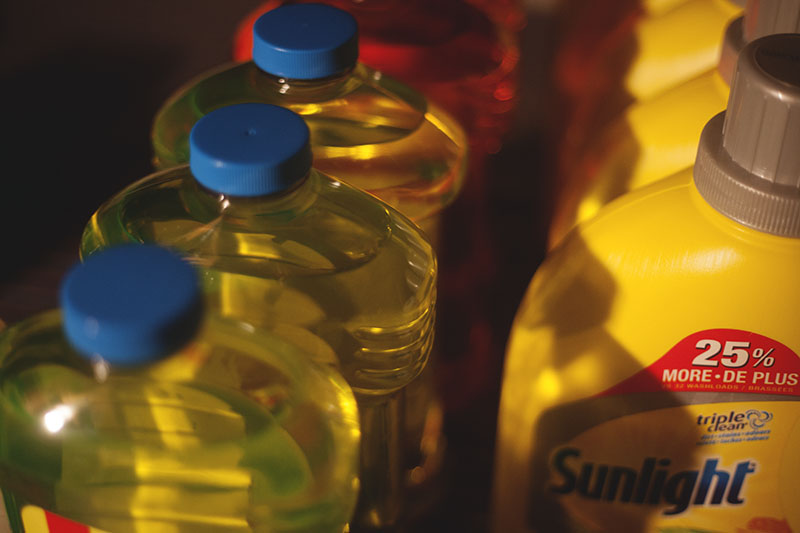 Now it’s your turn to let me know about how your family dynamic works around prepping:

Are your family members currently supportive of your prepping? Have they always felt this way? Have they changed over time? Which direction have they gone in?

Do you wish your family was more supportive of your preparedness? If yes, what type of relationship would you be happy with?

Is indifference to prepping okay as long as you’re not ostracized or actively looked down upon? Would you rather your whole family be preppers or do you not mind too much either way? What about your nuclear family versus your extended family?

Let me know your thoughts in the comments below!