As some of you may know, Cape Town is running out of water. The local government has quite literally stated that in less than 100 days, they may have to turn off the taps entirely and water will be rationed out at designated outposts.

Here’s the thing folks, South Africa is a relatively developed economy (by global standards) and they had plenty of time to see the coming issues. Yet everyone is talking about this like it came out of nowhere.

It’s absolutely ridiculous and exemplifies why I prep. Humans are unbelievably stupid in assuming that bad stuff will never happen to them, and if it does, that the government will have a magic solution to the problem. 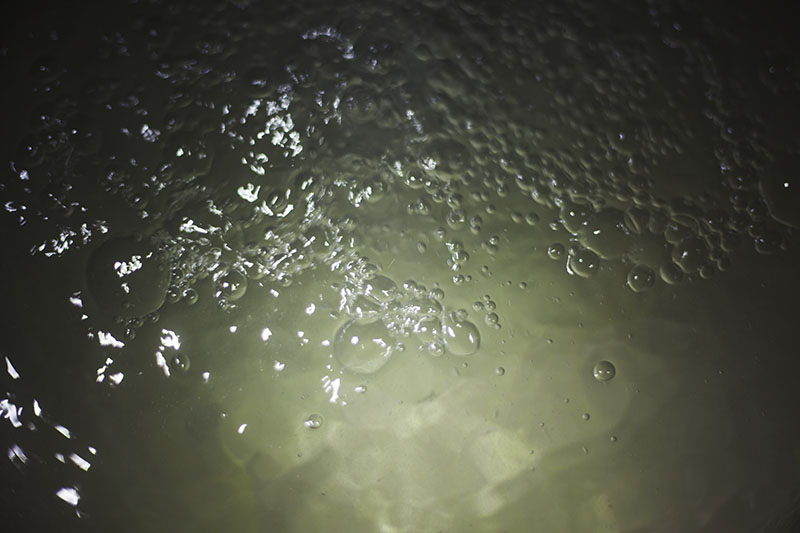 As is obvious to you and I (and now the residents of Cape Town), the government is for the most part reactionist. When something bad happens, they react.

The reason governments are reactionists is because handling a crisis well garners you far more votes than spending money preemptively to prepare for the worst. People don’t want the worst to happen and so assume it won’t.

If a local government spends a truck-tonne of cash on water usage reduction technology and the local population never experiences a drought (as a consequence of this investment), they will at best think the government is overly paranoid/protective and at worst will think they are wasting money.

Then there’s the other option, letting a crisis get bad enough, then swooping in last minute and “saving the day.” This latter option makes more sense from governments who love to be seen as the hero considering it means more votes.

This is why you cannot trust those in charge to fix your problems, there is nothing it in for them until it is too late.

And as we are seeing with Cape Town, the government has lots planned. But this won’t help them right now, though it may be enough to help in the future.

Now you may think that this is a micro issue in a small part of the world, but the reality is that Cape Town is a major city with 3.7 million residents.

Think about it folks: 3.7 million people with no direct access to water.

This is what the shit hitting the fan looks like.

Currently, water restrictions are being enforced to the tune of “50 litres of water daily per person.” But that’s not a lot – not when you have to take showers, do the dishes, run the laundry, etc.

Lille (the Mayor) said 60 per cent of residents are “callously” using more than the current limit, and that the city, “can no longer ask people to stop wasting water. We must force them.”

This is going to turn into a cluster-fuck. The rich will be able to live more or less unaffected by simply purchasing water (at a premium) from third party sources, but the poor will feel the brunt of this. And when you have so many people with so much fear in such a small area… Well, I’ll let you do the math. 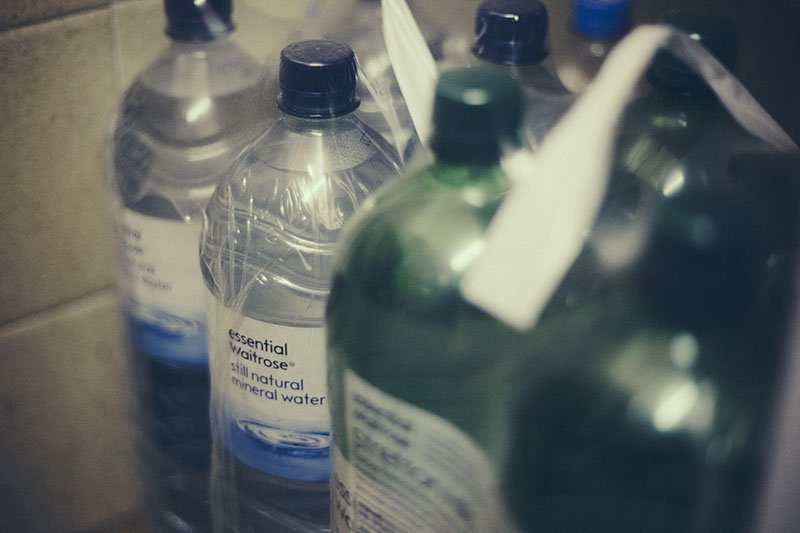 The reservoirs are running dry, the shallow pool of water (30% capacity) cannot be used entirely for water – it just isn’t potable. Furthermore, as the pipes are not used, the risk of damage to the infrastructure increases dramatically (dry pipes = cracks, and cracked pipes are useless pipes). The government has stated that day zero is likely to be April the 21st. With severe water restrictions and a sense of dread leading to riots in the poorer areas, I can only hope that the darker side of human nature stays silent. But as history has taught us time and time again, in times of duress – the wicked prosper.

The mayor holds a hammer: If reservoir levels drop below 13.5 per cent capacity, she is vowing to turn off the taps altogether. That will force people to come to one of 200 municipal sites to collect a maximum daily ration of 25 litres.

At the current rate of water usage, “Zero Day,” as it is being called, will arrive April 21. Cape Town would earn the dubious distinction of becoming the first major world city to run dry.

Residential customers remain the biggest problem. The city has been begging them to change their habits for months, to little avail.

I don’t often write about world events on the blog because I prefer giving raw information and letting everyone make their own minds up without my blatant bias, but I feel as a community we need to see this tragedy that is already impacting the lives of millions of people and yet, that could have been avoided with some common sense.

I hope we all learn from this. As a community, I am sure seeing events like this will embolden our resolve to be as independent as we can. But for society in general, I wager nothing will change and history will keep repeating itself. 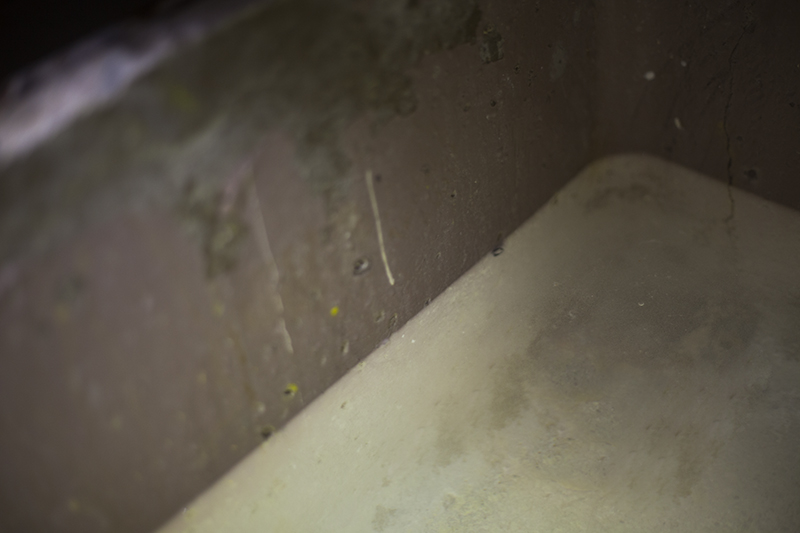 Share your thoughts, what would you do if something similar happened in your city?