Whether you’re working on buffing up your survival gear stockpile on a budget, or you’re just looking for some inexpensive survival stocking stuffer gifts to help celebrate the Christmas season, knowing which cheap survival gear is available and actually worth the dollars you’ll spend on it is a huge boon. If you can save a pretty penny while not taking too much of a hit to quality, there’s a good argument to be made for going for the cheaper alternative, especially in the case where you otherwise wouldn’t have been able to afford the full-fledged, more expensive piece of gear quite yet.

The law of diminishing returns makes it so that some of these items, especially in the $15-20 and $20-25 price range, are actually some of the best you can get for your money. We all know how amazing a good ol’ Mora survival knife can be bang-for-buck, for example. While there are many other, more expensive alternatives, it’s hard to make the case that you’re better off spending your hard-earned cash on them when you haven’t got much cash to spare and the Mora will do absolutely great. 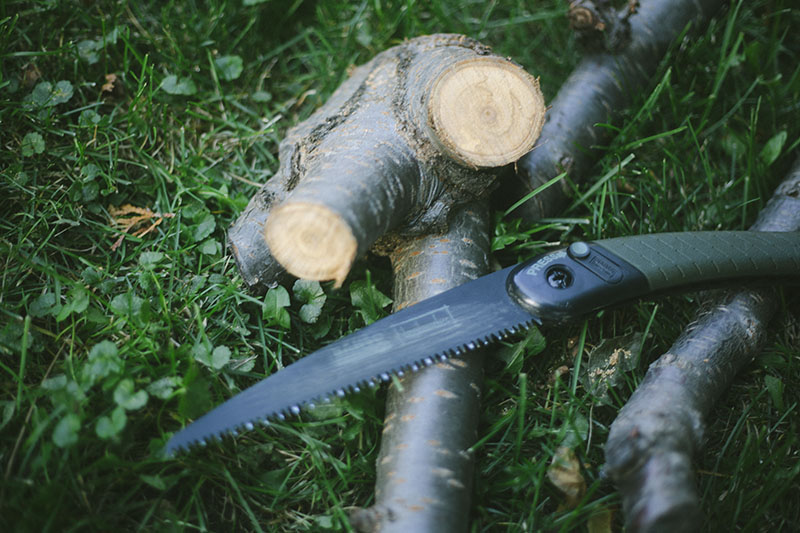 I’ve taken the time to pull together what I think are the best value survival products currently available at the $5, $10, $15, $20, and $25 price points. While there’s plenty offered at each price range, there are quite a number of products that simply aren’t worth a second look. Many have bad reviews from people who feel they just plain don’t work out the way you’d like them to, and others, pieces of kit that don’t have many reviews racked up quite yet, look like they’re likely to be shoddy at best when it comes to performance.

As a result, I’ve tried to weigh into consideration personal experience, especially with regards to brand, as well as the number of product reviews a specific survival gear item has and the overall rating those reviews resulted in. My general line of thought is pretty obvious – if a piece of gear gets a large number of reviews, and has a high rating (4 stars and above), it’s probably safe to say that it’s good value for the money; and if I know and trust the brand, it’s more likely to be better quality (considering past experience with items I’ve purchased from the same brand), than no-name brands and those that are virtually unrecognizable because they make one-off products.

In terms of cheap survival gear shopping by brand, Mora (as I’ve mentioned before) is quite a good one for survival knives, Ultimate Survival Technologies (usually abbreviated “UST”) is often quite good at very cheap items and gadgets to pack your survival kits with, S.O.L. (otherwise known as “Survive Outdoors Longer”) is also quite good at very cheap survival items and gadgets for your kits, and UCO Gear seems to be quite good at cheap survival matches, candles, and other similar items. Every once in a while you’ll catch a very cheap and affordable product from an otherwise mid-range or expensive brand – such as Leatherman, Gerber Gear, Coleman, Fenix, etc. These are great deals, as while these pieces of kit are obviously not as good quality as the brand’s more expensive gear, they are usually better bang-for-buck in the price range and really over-deliver when you compare them to the no-name or cheaper-brand gear that’s at the same price point.

I really wouldn’t advise buying a survival knife from a brand you don’t recognize as being good and popular in the industry – even if it has a zillion and one positive reviews on Amazon. You’re much better off sticking to cheaper alternatives from known brands, or as I’ve mentioned twice now, sticking to getting a Mora. The survival knives I’ve listed below in this article are all cheap and quite good, the Bahco 2444 Carpenter, the Mora Companion, and the Hultafors Heavy Duty GK (which we’ve reviewed here). So if you’re really gunning for a cheap and affordable survival knife, I highly recommend you get one of these instead of, say, this cheap-as-hell survival knife that’s managed to rack up quite a large number of positive reviews, likely from people who have barely even used the product. It’s not hard to make a knife look like it would work well and not break and dull in bad situations, it’s not easy to make a knife that cheaply that will last under hard use (which is exactly what you’re going to be needing that knife for if you are serious about wanting it for survival).

An item in particular I’d like to draw attention to so it doesn’t get drowned out in this long list – the Bahco Laplander Folding Hand Saw (pictured above). This thing is killer value, has replaceable blades, works absolutely gloriously.. When Thomas and I bought it to test out for a review, we expected it to work, but not as well as it really does. Check out our review of it here if you’re interested in learning what Thomas had to say about the Laplander.

One last disclaimer – prices of items do change from time to time, and so while these were all in the right price point categories when I originally created this article, I know that likely won’t be true for long. If there’s an item you really want for a specific price, and you happen to see it listed for that price, you may want to put it in your cart for your next checkout. I’ve seen items fluctuate quite a bit over the months, even as much as $1 or $2 on an originally $5 item, so I apologize in advance if that happens to some of the ones I’ve chosen. Check back and hopefully the retailers switch the price back down to what I originally saw.

From what I’ve seen, the best value products can be had at the under $15, under $20, and under $25 price points. If you manage to snag some great deals at anything $10 or less, you’re really lucky, since these items do often bounce back up over $15 or get sold out pretty quickly.

Anyway, disclaimers out of the way, now it’s time to get to the good stuff! 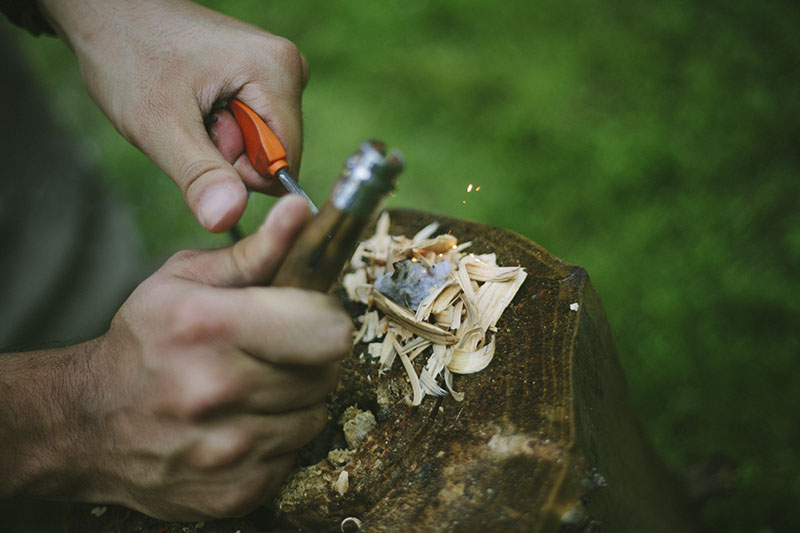 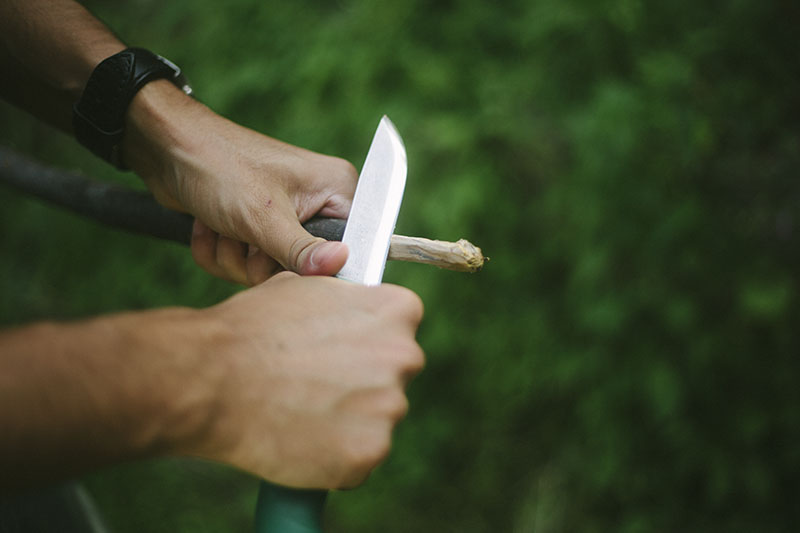 Still looking for high-quality survival gear at great budget prices? Always on the lookout for deals & discounts to take advantage of?

Find current sales on knives, camping, & outdoor products offered by outdoor retailers like Cabella’s, REI, and Patagonia, on our massive list of outdoor retailers’ sale, deal, & clearance pages! All the best outdoor gear discount pages to visit linked to on one page.

Bookmark that article and check back often if you’re interested in always knowing when there’s a great product discount on survival gear being offered.

Have You Bought Any Cheap Survival Gear?

Was it great or did it not arrive looking and performing like you would’ve liked?

Tell us about the cheap survival kit you’ve bought in the comments below and let us know what your greatest affordable buys have been thus far. You can obviously get some really great deals during sale season (usually Black Friday and Cyber Monday are amazing), so have you snatched any dirt cheap gear up then?

Ever buy something in a dollar store that worked perfectly as really great, cheap survival gear? Is there anything that I missed on Amazon that should be up here because of its high performance at low cost?