I was asked if we’ve got a top Kershaw knives round up by a reader the other day, and since we haven’t yet gotten one up, here we are.

Kershaw is one of the world’s leading manufacturers of knives, and frankly, if you are reading this, I very much doubt you haven’t owned one – let alone handled one of their designs.

Kershaw historically did a mixed bag of design. In fact, I even still own a Kershaw Gulch, which if you are new to knives, will not look anything to you like a stereotypical “Kershaw” style knife. 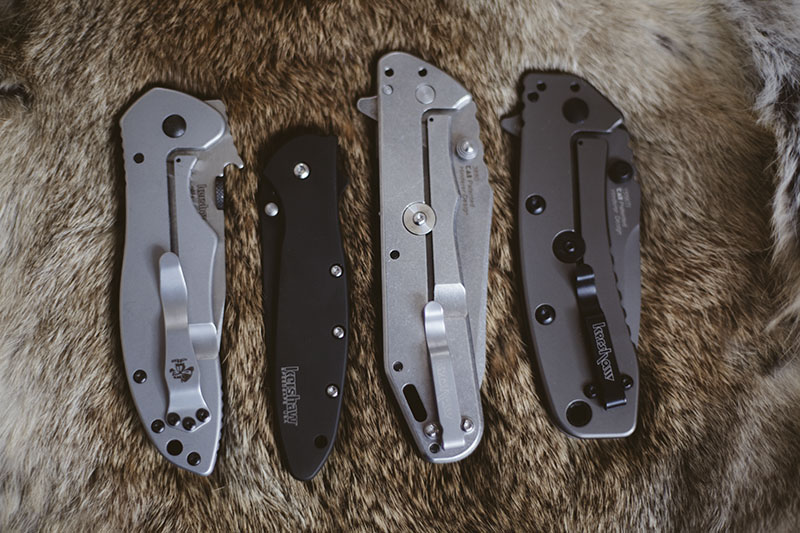 It’s easy to dismiss Kershaw as that company that does modern flippers (though that’s also true), but it would be a mistake. Kershaw has had a long history of putting out interesting knives, way before flippers came into play. In my opinion, along with Gerber, I think Kershaw has put out some of the sexiest vintage knives around. Check out the Kershaw 1050 on eBay (pretty much the only place you will be able to snag one up) and tell me that knife is not a beauty!

In any case, Kershaw certainly doesn’t need me to stick up for them. Over the past 20 years, they have made a lot of waves in the cutlery world, with critically acclaimed innovations like the Speedsafe assisted opening system. They’ve also helped considerably in making flippers genuinely accessible to the mainstream – which is something all knife aficionados should be thankful for!

When I think Kershaw, I think flipper, and for good reason – no manufacturer (correct me if I’m wrong in the comments) makes as many flippers as Kershaw. In my opinion they have really nailed the mechanism. My first flipper was a Kershaw (I think it was a Leek) and admittedly I was unsure about the whole concept – flipper + spring assist? Totally foreign concept for someone who used to EDC Spydercos 24/7. But here we are. It’s 2017, and after doing quite a few reviews, I think it’s fair to say I am a convert to the Kershaw fan club, and you should be too.

Kershaw’s consistency cannot be faulted. I know when I pull down the flipper of my Link – the blade will fire right out like a bat out of hell. Same with any other Kershaw flipper I own.

First time, every time. Don’t knock it until you try it! 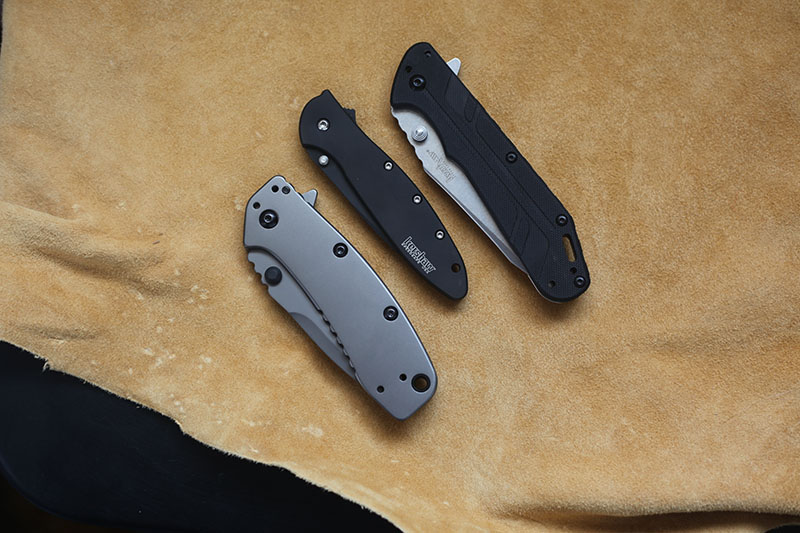 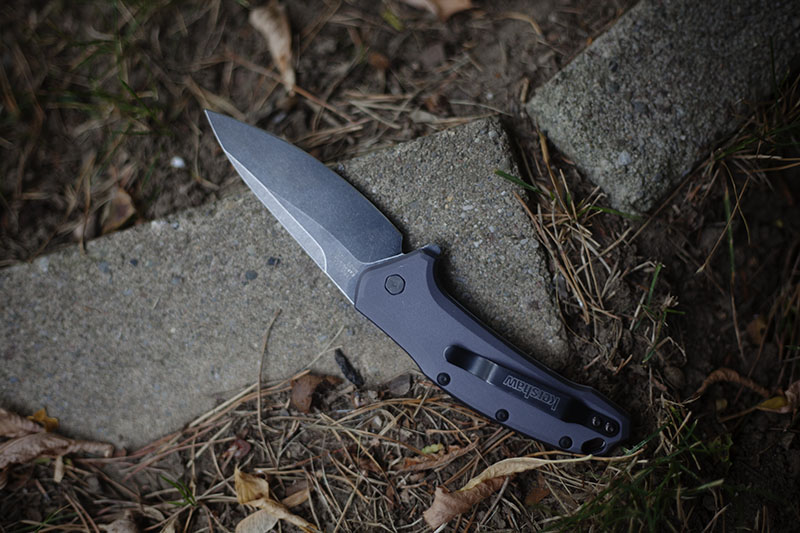 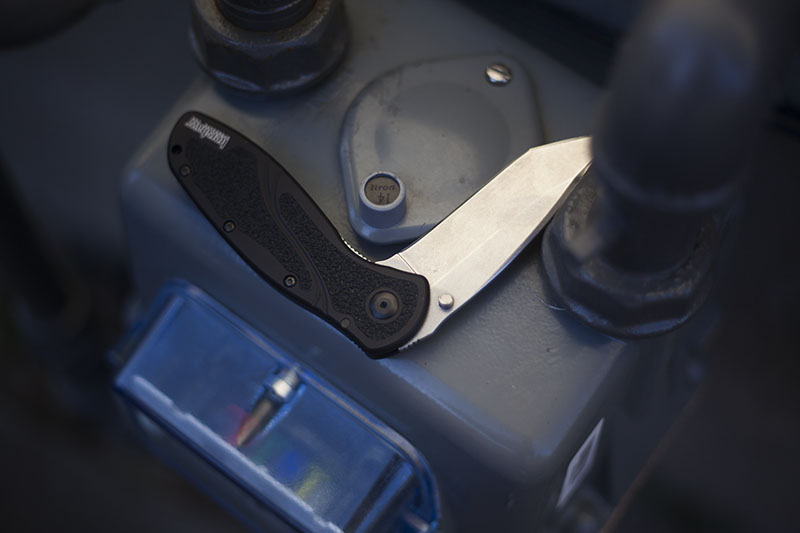 I had to add these to the list somehow because they are just too damn cool looking to be forgotten, even if they are not top-list worthy compared to the knives listed above. 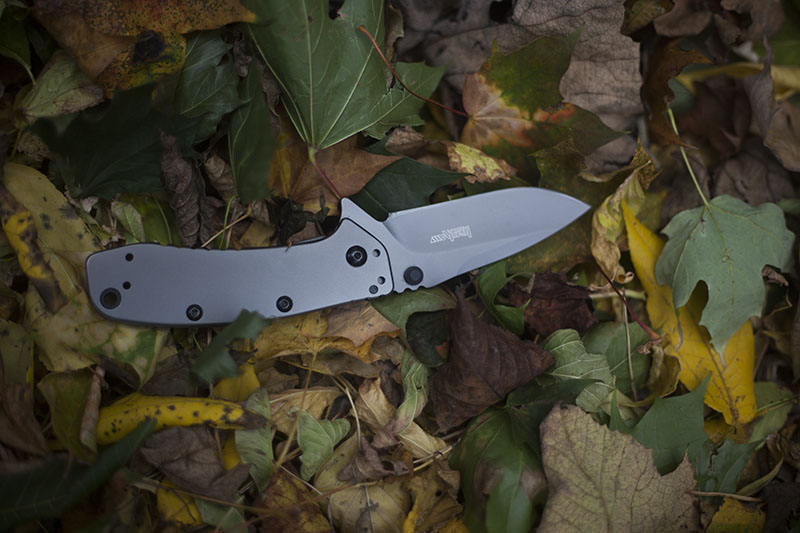 What Are Your Favourite Kershaws?

Your turn to chime in now!

What do you think deserve to be the top 5 Kershaw knives? Time to make your own list and rattle it off to me in the comments.

Any cool offerings you’ve seen from Kershaw in the past that I’ve forgot to mention? Let me know about those, too.

Don’t hold back! Leave your opinions in the comments.