Let me start off by noting that success comes in many different shapes and forms. Success for one individual often looks very different from the picture of success another person paints. One individual may see a stable corporate job with fixed hours and the chance to go home and forget about work as dream come true. Another may see working long hours into the night on a creative small business that doesn’t pay nearly as well as more rewarding, and therefore his or her personal idea of success. Thus, what can be classified as a success really depends on the individual who is assessing the goal.

The same success can also be attained in many different ways: while one person may be able to acquire financial success by putting in long hours, another may use a valuable acquired skill to fast-track how long it takes them to reach the same financial success goal.

But what does success look like for a prepper?

Again here, it’s important to remember that the picture of success will look different for every individual. It’s likely that no two preppers will have the same exact idea of what the ultimate prepper success would look like for them. While some will picture having their ideal stockpile and an underground bunker in their house as the ultimate preparedness success, others will likely imagine the perfect bug-out location, pimped out and ready for action in case the SHTF. Others yet are likely to imagine their home being a completely self-sufficient haven, where electricity, food, water, and shelter are all fully off-the-grid.

There are so many different facets of prepping that it can become overwhelming to really think of what success as a prepper might look like to you. That’s why it’s beneficial to have a plan, no matter how vague that plan may be. If you do have a plan in place, once you’ve fulfilled it you can take a look back and see that you’ve attained at least the first glimpse of your success as a prepper. From there you’ll be able to make more complicated plans, set more difficult goals to accomplish, and continue on your life long quest to be the most prepared that you can be for any SHTF or TEOTWAWKI situation. 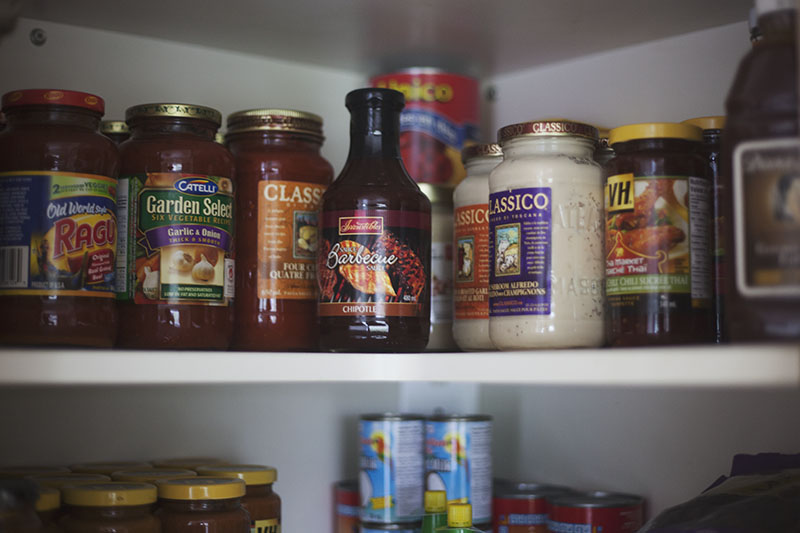 Each of your plans and goals, once accomplished, should be considered a separate success, all boosting the ideal of your life as a prepper to be the most prepared you can be. Having a 1-3 month stockpile is no small feat. You should feel good about having accomplished that goal, even though there’s of course more to be done as a prepper. Having doubled that stockpile to last 2-6 months is a second feat, and again, you should feel extremely successful for having accomplished yet another very important prepper task. Growing a fruit and vegetable garden that will allow you to be more self-sufficient is a further success. Don’t belittle your individual successes just because you haven’t yet attained your ultimate prepper goal to have a vast stockpile, say, and a garden that will never run out of fruits and vegetables to feed your family.

The ultimate picture of success for a prepper would likely involve a level of complete self-sufficiency. If a prepper manages to be completely self-sufficient, and can defend themselves and their preps in case of an emergency or SHTF situation, there’s not really much that can happen in the outside world that said prepper won’t be able to handle. Thus, self-sufficiency should be involved in one’s ultimate prepper goal.

Successfully attaining your prepper vision is difficult: we all know that. As prepping is a lifestyle, it’s also true that we will likely never be finished prepping. Even once you do reach your ultimate idea of prepper success, there will likely be a new idea; a few more things you thought up to do, buy, or learn, that will help you further in emergency situations once completed. This is why each step of the way should be seen as a separate success, and you should begin to see yourself as being a successful prepper as soon as your picture of success finally starts to come together. 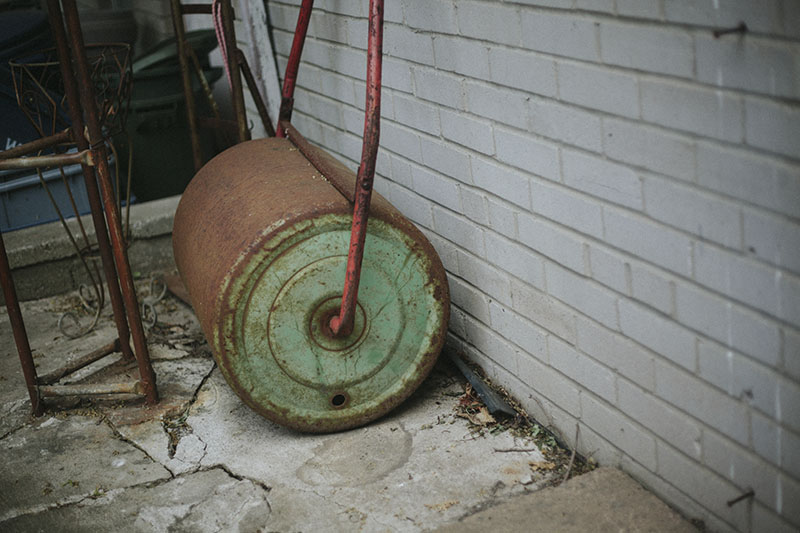 Have you begun to count your successes as a prepper, watching some very important preps of yours come together? And what does ultimate success as a prepper look like to you?