If, like myself, you frequently enjoy trampling in forests and repeatedly hitting trees with sharp slabs of steel, at one point or another you’re going to get a cut or two. Many of these will be no more than scrapes, tiny love bites from recently acquired folding knives or nature’s little reminders of the adventures you’ve had together. Other cuts, however, will be much more serious.

In this guide, I lay out the three most typical methods of dealing with minor injuries – stitches, bandages, and super glue – explaining when it is and isn’t appropriate to use them. Note that this guide is not in any way exhaustive. It is rather meant to give a brief overview of typical situations where stitches, bandages, or super glue may be helpful.

Note: If you get a cut and are at unsure of what to do, are worried about possible infection, or are concerned over it for any other reason, don’t hesitate: seek medical help. 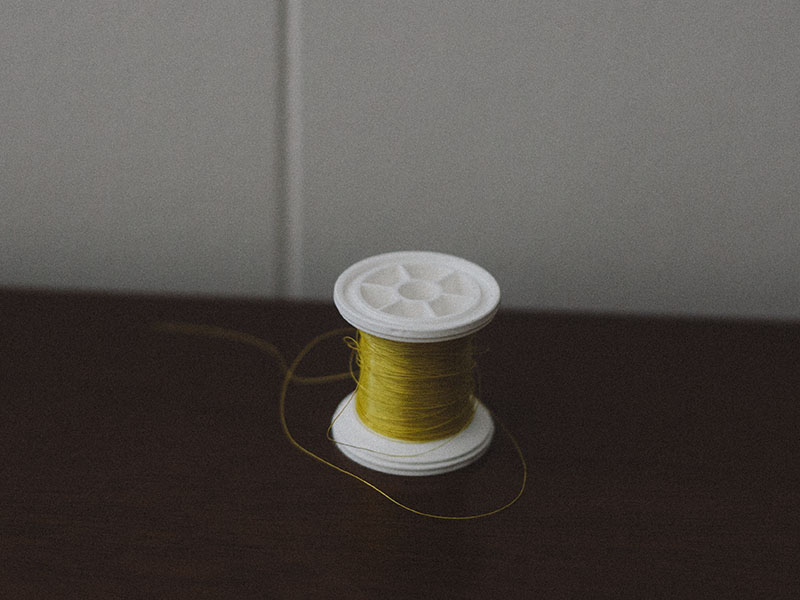 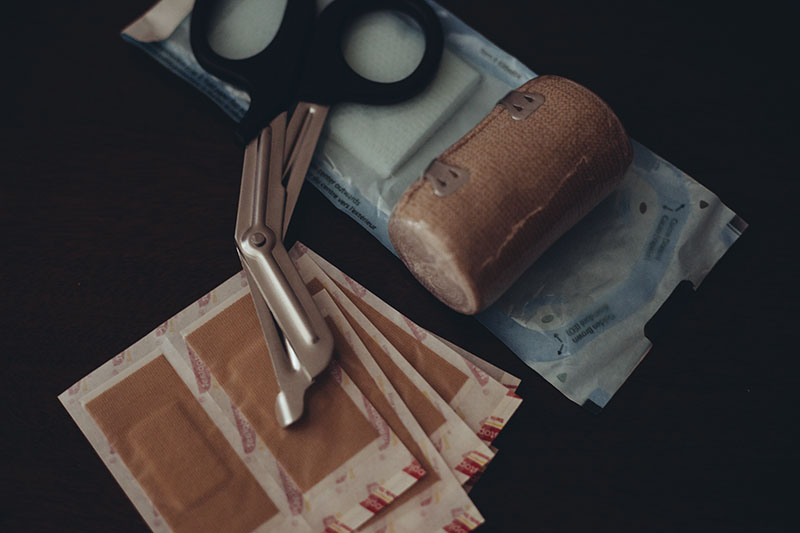 Use bandages when facing abrasions instead of lacerations, for example in the case of a scraped knee. 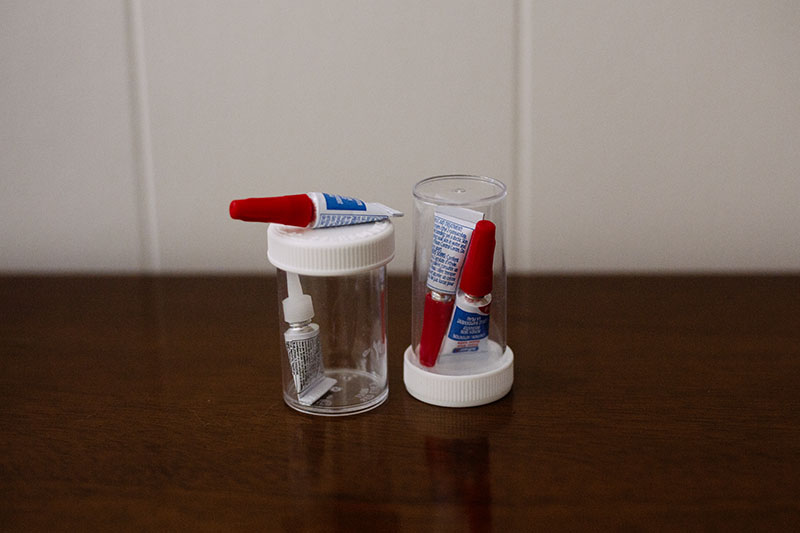 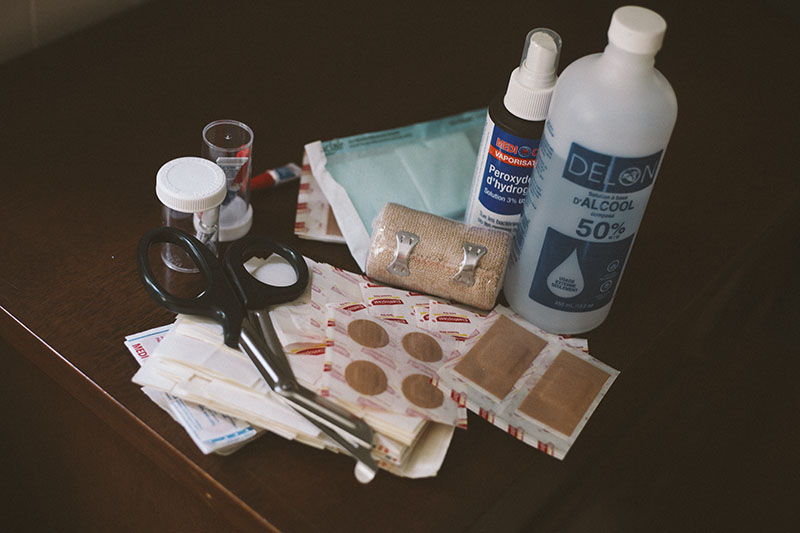 Do you know how to tell if a cut is infected, whether to use Advil, Tylenol, or Aspirin, and how to quickly assess and address emergency situations? Did you know you that Imodium is an excellent tool for survival?

Have some spare time? Quickly browse through the first aid articles we have published on this blog here, in case there is anything valuable you’ve yet to learn on the topics we’ve written about.

Your Experiences with Stitches, Bandages, and Super Glue?

What have your experiences been like with using stitches, bandages, and super glue on cuts? Does anyone regularly use super glue to close up small knife cuts like I do? Let me know in the comments.