This is going to be a different kind of article. No gear or techniques to aid in survival, but nonetheless – it’s a topic I want to discuss because it relates to something that is often brought up, though rarely do we discuss its consequences. I have been musing about this topic for a while now, thanks to the divisive narrative that I see around me these days.

Violence. It’s an ugly word and yet as a species we are obsessed with it. We embrace its potential and elevate it to something almost academic. A while back I stumbled upon an article detailing the top 5 ways to kill an armed robber; this sort of detached commentary has become the bread and butter of the survival community, and it’s left an elephant in the room that often goes wholly ignored, but that I think needs to adequately be discussed. 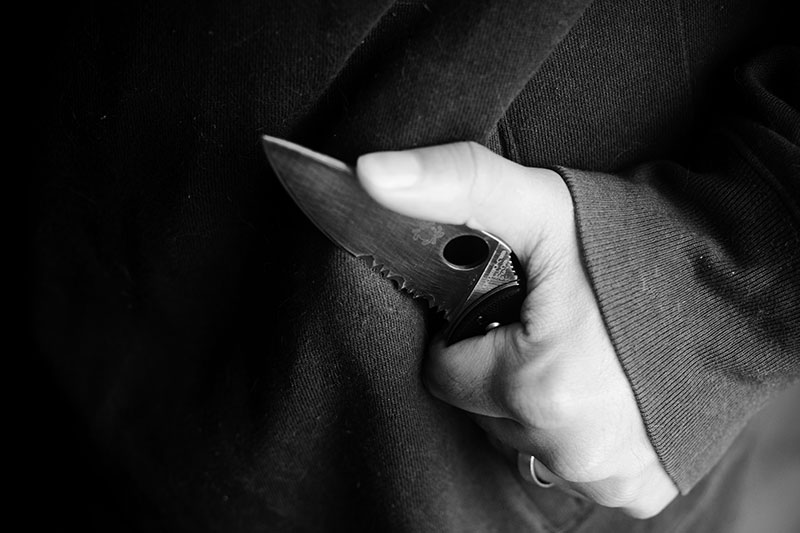 Killing. It’s difficult, so difficult in fact that we as a species have a natural aversion to random acts of violence. You may be sitting at home thinking that if you needed to protect your family you would kill, and you know what? I would be right there with you in regards to that assessment. I have no reservations about defending my home or my family. With that said, killing is very different from the pseudo heroics that Hollywood shoves down our throat. Its application was complex enough that one of the best “tactical” books ever written, On Killing: The Psychological Cost of Learning to Kill in War and Society, talks exclusively about the methods and techniques various militaries have used to force young soldiers to overcome their aversion to doing it.

We as a species are all about life, survival and death. Often those intersect. We may need to kill to survive and to protect life, but the objective reality is that killing is the brutal conclusion stemming a violent act. Plain and simple.

We talk a lot about the potential for violence and the harsh realities of conflict in the world. I am guilty of this, too, with my recent articles, and whilst I stand by everything I wrote, I admittedly did all this without considering death. Its finality was brought home to me by a longtime reader and someone I consider a friend – Dan Seven. His comments are frequently insightful and thought provoking, even if we disagree on some issues, and his response to my self-defence & home defence scribbles over the last month were no exception.

Now, I won’t be discussing PTSD or the trauma inherent in taking a life, I am 100% not qualified to do so, but I am interested in acknowledging and discussing limits, especially my own. In this chaotic and unpredictable world, we are drowning in the potential for conflict. Now, as Dan loves to say, the numbers don’t lie. We are a safer society, but on the other hand, we publicise and record absolutely everything so we hear about violence so much more. The natural consequence to being bombarded with threats through the media is that we overthink scenarios.

We plan for x, y, and z. If terrorists try to hijack a plane, we will do this and save the day. etc. etc. This narrative is not inherently bad, discussing situations and our response to them is healthy but I do find myself wondering with some of the underlying sentiment I read about sometimes, if people have really thought things through and if they are truly prepared to deal with the act of extinguishing life.

Yet again, not to say that it isn’t a good thing to step up and save the lives of family members, those aboard a hijacked plane, or any other similar situation. It is (in my opinion). But that doesn’t mean it will be easy. 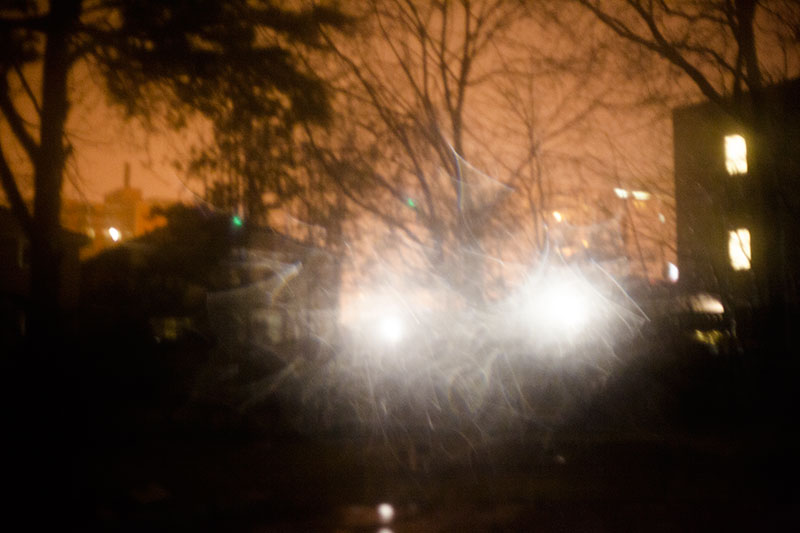 I know this is an odd article to scribble out, but it’s a topic I have been mulling over for quite a while and I really want to hear your thoughts on the matter, as I write this, 2 people who I greatly respect (Zack & Dan) have clashed heads over this exact issue on our forum.

Clearly, it’s a divisive topic with no true right or wrong. The distinction between thought and action being derived from one’s own personal limits with regards to the act of killing and the consequences that they bring home – intended or otherwise.

Where do you stand on this? Any anecdotal (or personal) events that have changed your mind?