Prepping is just one of those exceptionally large topics that encompasses so many micro-interests that it can be overwhelming to finally begin, even if you are convinced that you want to be a prepper. Taking those micro-interests, prepping benefits from as many skills as you can learn from different fields, combining them ultimately into one huge passion for being able to thrive in as many difficult scenarios as life can possibly throw at you.

Preppers are passionate about:

…as well as many other topics.

Is it even necessary, therefore, to point out how difficult prepping can be? Just looking at the list above and thinking about how much work any sort of mastery of those topics individually would take is a bit daunting in itself… 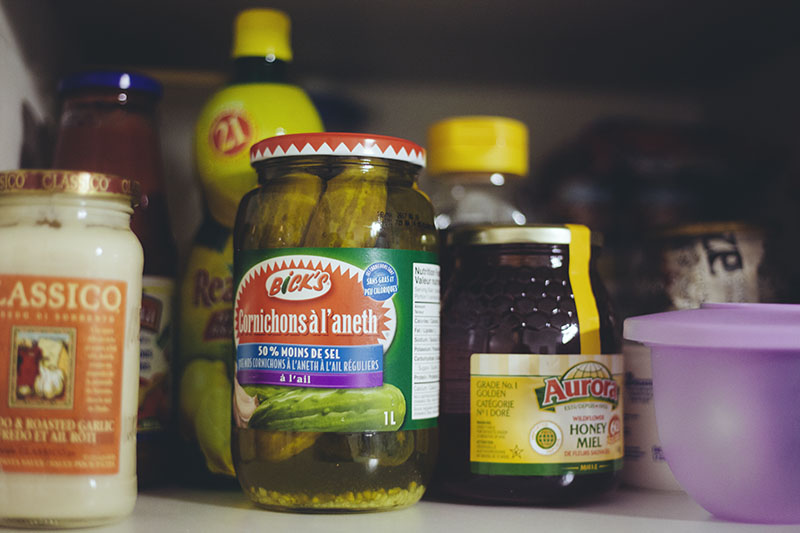 The Big Question: Where should beginner preppers start?

So how on earth do you start prepping? What is the best way to hop on the bandwagon with us after you’ve become a “convert” so to speak? Where in that mess of a things-to-learn and things-to-do list do you even begin?

Well I’m just one prepper, and honestly not the most knowledgeable one you’ve probably encountered in your life. I do my best to prep with the knowledge I’ve got and practice to become a better prepper in the long run, but I’m sorely lacking in experience compared to some of the exceptionally wise preppers I’ve met.

When I first pondered this question, I was stumped. I’m not kidding – I actually had to think long and hard about this one, and it’s still something I struggled with finding an answer to even after putting in a lot of thought.

My intuition was to advise beginner preppers to start off their preps by working on a stockpile; a water and survival food stockpile first, and and then eventually, also a stockpile of gear that would be able to help them out in both short- and long-term survival situations. 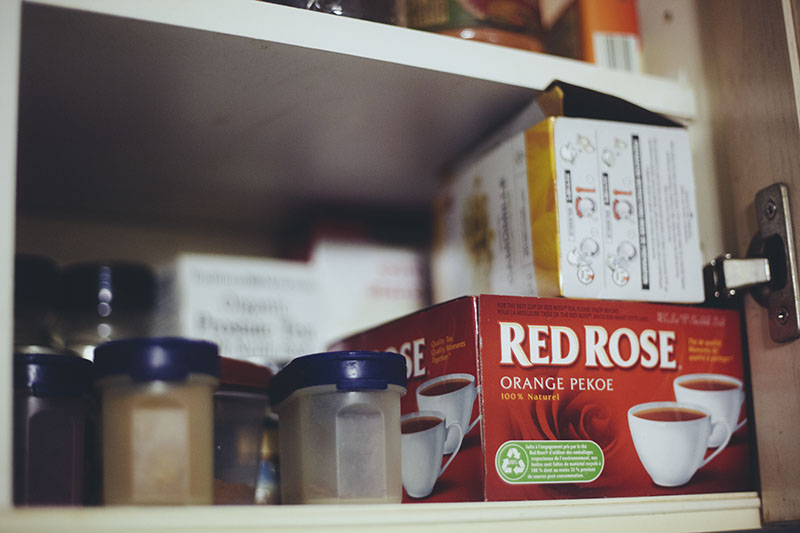 Round 1: Asking Google+ for Advice for Beginner Preppers

But this obviously wasn’t enough. Knowledge and skill are the two most powerful things, but where the heck would you start off when it came to those? There’s just so much that can help you in this department that I found it nearly impossible to come up with a response I was happy with.

So I took to Google+, asking:

Preppers, I have a question for you. If you were confronted by a person who didn’t know the first thing when it came to prepping, but wanted to start on his or her journey to prepare their family for the worst, what would you recommend starting with?

Personally, I feel like a stockpile is a relatively easy/straightforward thing to advise them to start with, but after that, I’m not sure what I would suggest for them to do. Please let me know what you think! Kinda unsure here.

The resulting 57+ comments were some of the most insightful I have ever seen on this topic. You guys have some absolutely amazing points of view, and I honestly could not have even come close to your responses, even if I thought about this topic for a week straight.

Unfortunately, it looks like some have chosen to delete their Google+ accounts, and so their comments were stripped from the post, but there are plenty of excellent responses to my initial post still visible today. I’m going to share some of my favourites with you all here, but do go thorough and read the Google+ post if you would like to read more responses!

The best Google+ responses I got to this question: 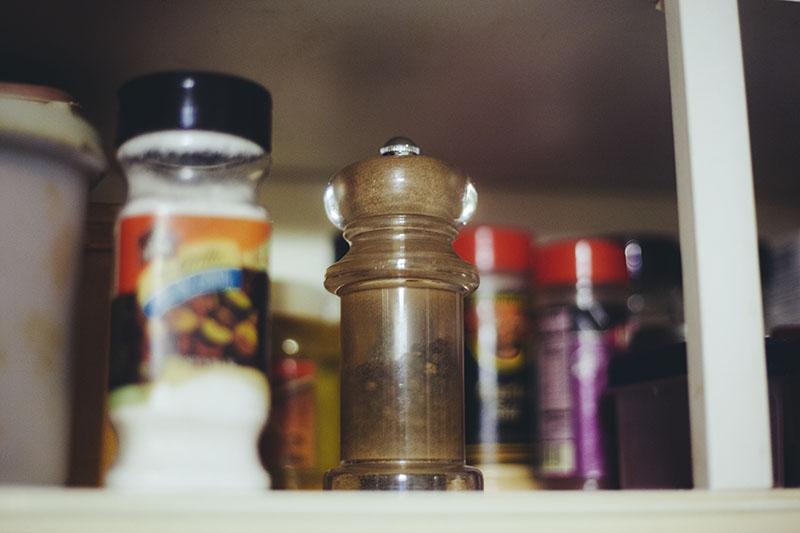 I would suggest that the most important thing is to become aware of one’s surroundings and the possible scenarios that might occur. For each person, the emphasis is different. The terrain, climate, population, sociology, infrastructure, etc. are unique, and most importantly, the amount of time you are talking about being on your own for is unique. Most experts suggest a 30-day plan. Most governments suggest a week. What propels the preparedness community (and differentiates them) is a longer plan of action. Becoming aware of one’s environment and the specific needs associated with one’s particular take on what is a likely situation to be countered is highly individual. Nuts are ready for most of it. And I’m a nut.
–Matt Fitzgibbons 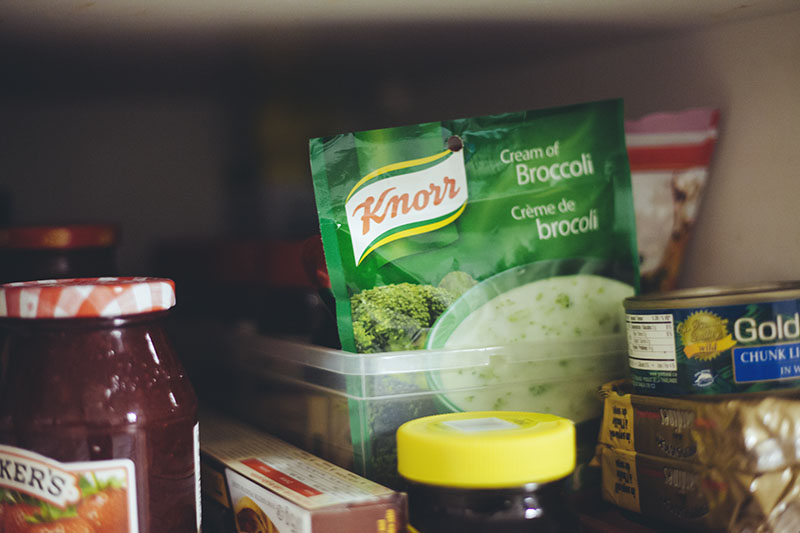 Round 2: Asking Threaders for Advice for Beginner Preppers

A long while later, after the launch of our survival & preparedness forum, Survival Threads, I asked this question again.

With the added benefit of having a forum, and not merely a social media page, to ask this question on, I got some very in-depth and even more insightful pieces of advice from Threaders (Survival Threads forum members).

Take a look at what they had to say to beginner preppers:

Buy a tent, a good amount of food, a good knife or 2, some water/water purification, and go camping. Buy a good backpack, and go rucking. figure out in what situations you may need to bug out, plan several ways to get there. build a BOB based upon what you learned from above, a pack that will satisfy your needs, but won’t weigh you down
–zackmars

The lightest and most valuable thing you can carry is knowledge. Learn how things work, and how to make and fix things. Make friends, as much as we are conditioned to think that we should be independent, a group always has skills and abilities beyond any one person. ( In allot of ways the myth of independence is a way to keep people powerless. ) Take a first aid course, a first aid kit is nice, but knowing what to do, or even just being calm and trying, will save lives. Pick up “The SAS Survival Handbook” lots more then you will ever need to know. […]

Buy bulk, stock a pantry, in normal times it saves money, in abnormal times you have time to adapt without panic about where your next meal is. Keep a weeks supply of potable water ( tap water in reused jugs, bottles , anything with a good lid, maybe a couple of 20 litre food grade plastic pails ) Lots of events can disrupt utilities, heat in the winter and water top the list of things everyone needs. A skidoo suit will get you through a winter storm without power far better then a credit card. A propane camp stove will melt snow and hot drinks make everything seem easier.
–Gary_Gough

Because each person / family is unique I would suggest to a non-prepper… Get a pad and pencil. On Fri. night after everyone is home from work / school. Fill one bath tub. Go to the street and turn off the water. Go to the breaker panel and trip all the breakers (except the one for the fridge). Put all cell phones, laptops, etc. in the car trunk and lock it. No one is allowed in the fridge or to use the kitchen lights.  Remain in the house until Sun. night. Note what you miss.. Start an outline of Water, Food, Cooking, Heat, Light, First aid, Entertainment etc. Seems like after 2 nights and days doing without, they would have a good idea where to start.
–PJL

Simplest answer is water and food for at least 2 weeks.
–Bubbadreier

What are you prepping for and for who is where it is at. Over half the year in much of the northern hemisphere a priority not on fire and fuel means frozen water and food. Where they are means a shift in planning..
–Dan Seven

There were so many excellent pieces of advice shared here that if you benefited from something you read in this section, you would almost certainly benefit further by heading over to the advice to beginner preppers thread to take a look through more responses. 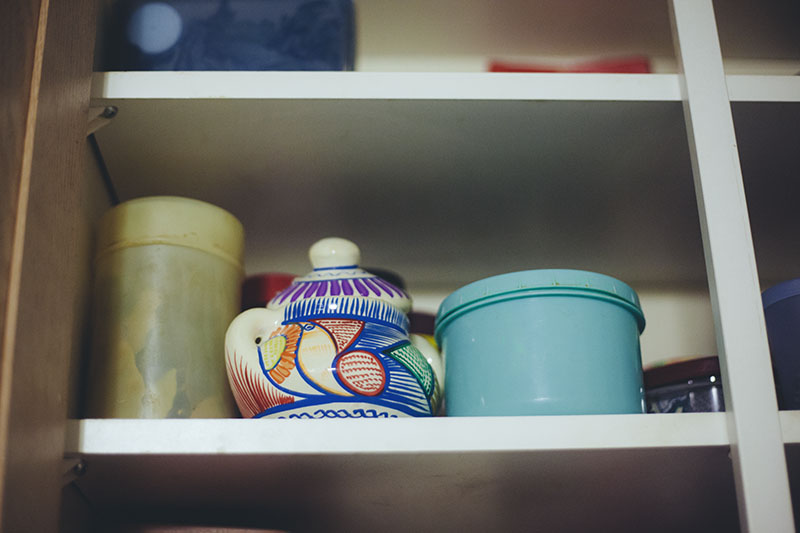 What advice would you give to a beginner prepper?

Share your advice in the comments section, or, for more of a conversation, continue where we left off on the Survival Threads beginner prepper advice thread…