There’s a lot of fear mongering in this industry. Like a lot.

And even if you typically err on the side of caution, look into the details of these scares, and regularly end up falling for the hype – if you’re completely honest with yourself, you’ll likely agree with me when I say that a lot of times, the crazes around hot topics in our industry are unwarranted (I’m looking at you, Ebola).

Yes, it’s exciting to think about SHTF situations. It’s really fascinating to research big emergency scenarios that have a low probability (but still a chance!) of happening in our lifetime, and it’d pretty much be the coolest thing ever if you were one of the first to find out about a conspiracy theory, jump on board, and then find out it actually was true!

I understand why people love to fall into the fear. But I’m here to tell you that it could actually be harming your preparedness.

Why? Isn’t this all part of the prepping industry anyway? Aren’t thousands, or even hundreds of thousands of preppers out there also deeply concerned about these frightening, national and international level SHTF and emergency situations, and thus taking the time to prep for them? How on earth could prepping out of fear be bad when everybody’s doing it? 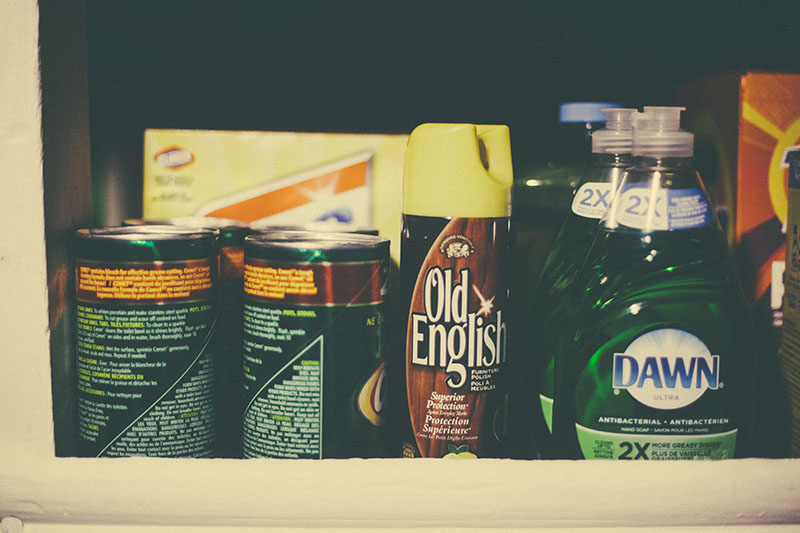 Here’s why you shouldn’t prep out of fear;

There’s a huge benefit to prepping and honing your survivalist skills with a calm and rational mind. There’s an enormous boon to prepping without fear.

Chances are you’ve already guessed what I’m going to say. Whether or not we put it in the same words, chances are you already know:

Fear is distracting as hell. And it’ll make you prioritize completely wrong.

And prioritizing preps is quite honestly the best way to have any success at prepping. Why? Cause you can’t prep for everything. You just can’t. No one has infinite time or infinite resources. So you need to prioritize. And if you’re prioritizing the wrong things, you’re pretty much setting yourself up for failure as a prepper, sorry to say.

Fear is taking your attention away from preps for small emergency situations that quite honestly could happen any day now and likely will happen in your lifetime and pulling your energy, effort, thoughts, and finances into things that quite frankly stand very little chance of taking place. Especially in the short term.

Stop. Prepping. For the unlikely. Until you’ve prepped for the likely.

You want to take economic collapse seriously. Sounds good to me. But have you taken seriously the fact that power outages, health problems, job loss, natural disasters in your area, and all those other really plain, boring ol’ SHTF situations on a personal level are far more likely to “get you”?

Be 100% honest with yourself. If you’ve not padded your bank account so that in case you loose your job tomorrow, your family will still be fine for at least 6 months, and if you’ve not stockpiled enough food and water to last you 6 months to a year (at minimum) without a paycheque, why are you surfing the net trying to figure out which gas masks to buy? 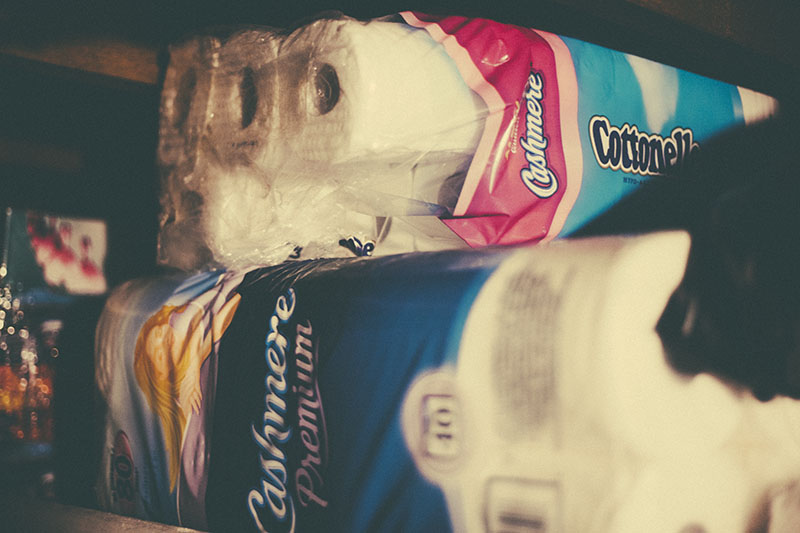 Here’s why you should be prepping instead;

I shouldn’t have to tell you this. You should already know.

We as preppers minimize risk and plan for our futures. Preppers make sure that we have the most security possible for both ourselves and our family members. There is absolutely nothing crazy about that. It’s one of the most rational things a person could ever do.

Because a prepper who is not afraid of the next hype in the prepper industry would never take a second look at the economic collapse concerns, the possibility of a disease like Ebola taking out a large percentage of the world’s population, the potential for biological warfare or nuclear fallout to wipe out most of the planet – not until they had finished prepping for the situations that were more likely to take place first. 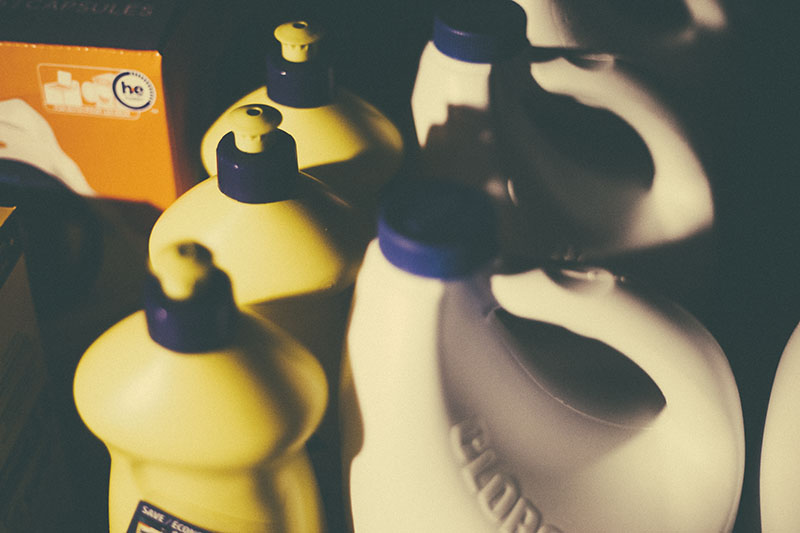 Don’t fall into the trap of letting yourself believe fear is helpful. It’s not. Don’t let it cloud your judgement. 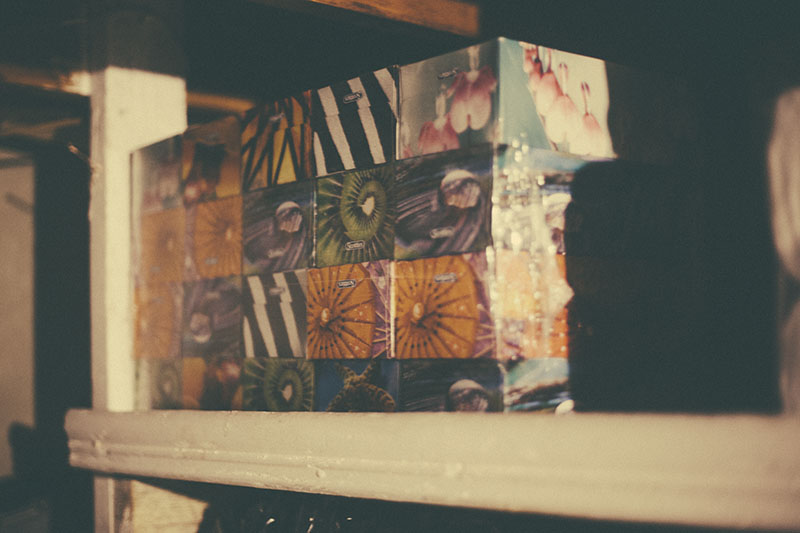