I’ve said it time and time again – prepping isn’t easy. Working toward a goal that will never actually be complete (since prepping is a lifestyle choice and not a one-time accomplishment) can be a frustrating task to set yourself.

That being said, you can have success as a prepper, even if the work never ends and you continue to set more and more goals long after you’ve reached your initial ones. But once you get started – even by taking small steps – every little bit will move you toward the ultimate goal of being more prepared. Those tiny steps can carry you a lot farther than you’d expect – all the way toward being actually prepared for most emergency situations.

There’s no need to make excuses when prepping can be done cheaply, quickly, and without much effort, but for those who aren’t aware of just how much easier your life can be as a prepper by simply surrounding yourself with the right resources and having the proper outlet where you can ask any and all questions you might want to, finally making that first step in taking prepping seriously can feel like an insurmountable task.

There’s no short of excuses one can come up with for pushing preparedness aside and putting preps on the back burner, and it’s damn easy to to slide from using one excuse to beginning to use another. My only hope is that by seeing all these excuses laid out there, you’ll realize that that’s all they are – excuses. Excuses that can be put down – no matter how big or small they are – to help you reach your ultimate goal as a prepper to be more prepared. 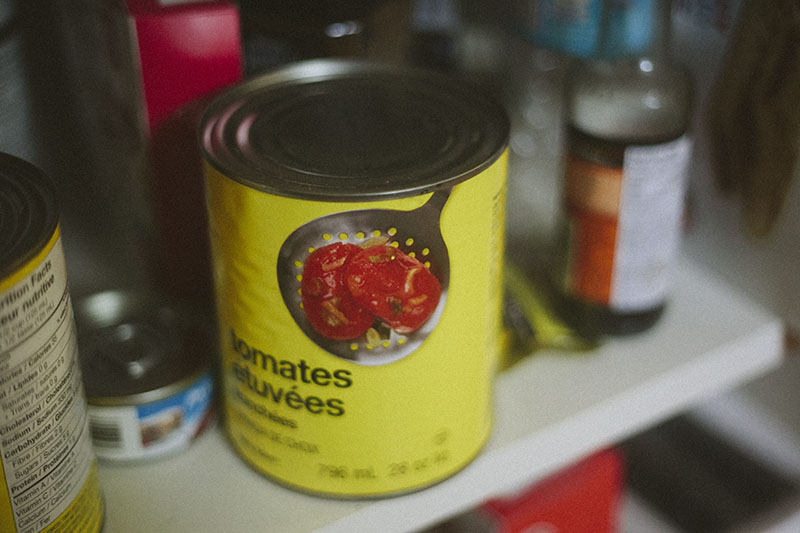 Prepping Excuses to do with: Research

Prepping Excuses to do with: Planning 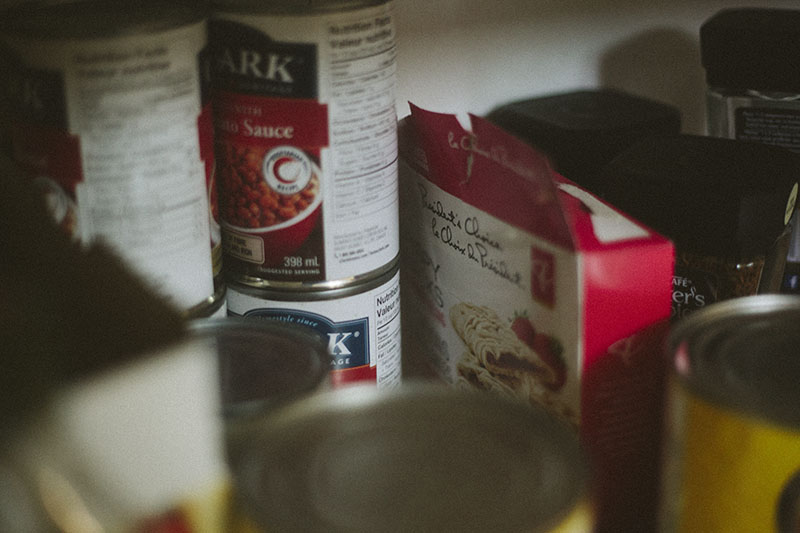 Prepping Excuses to do with: Money

Prepping Excuses to do with: Space

Prepping Excuses to do with: Stress

Prepping Excuses to do with: Energy 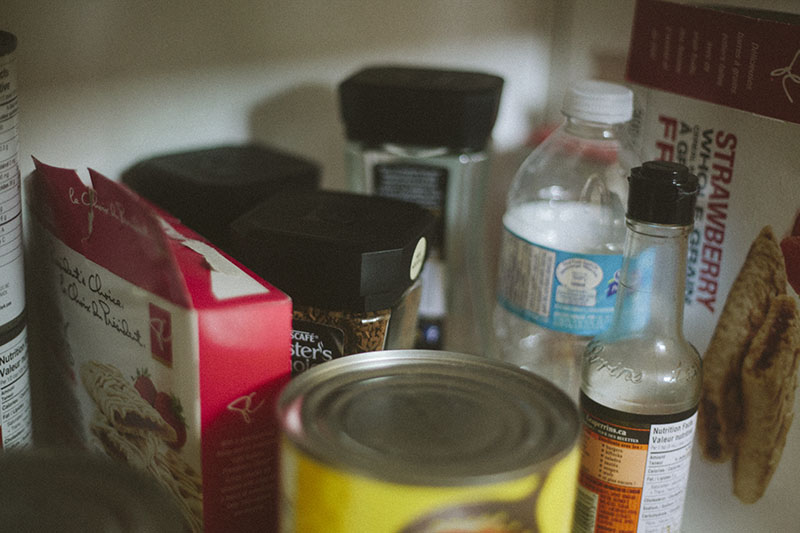 Prepping Excuses to do with: Time 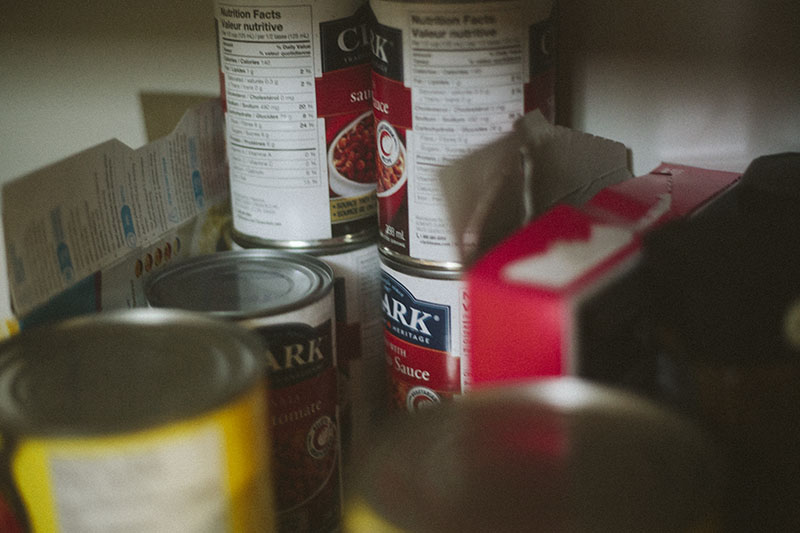 Well there they all are – 47 excuses one can make to avoid prepping. Some of these I’ve actually seen used; others, I can definitely picture someone using to describe their prepper procrastination.

Hopefully, by seeing all these laid out there, if you’re the one making the excuses, you’ll begin to realize just how easy it is to get caught up in a frame of mind that will stop you from actively trying to look out for your future. And if you know someone making these kinds of excuses – pass this article on to them, so that they’ll hopefully get the picture. It’s easy to fall into the pattern of making up reason after reason with regards to why you haven’t been working on having a more prepared lifestyle, but unless you break out of that pattern, you’re likely to continue on the slippery slope of prepper procrastination for a good, long time. Hell, you may never get prepared if you don’t try to take prepping more seriously.

Remember – there’s no reset button on life, and if one day an emergency situation does come up, there’s a good chance you’ll look back at moments like these and realize that the excuses you made really all boiled down to nothing.

So stop procrastinating – throw all these excuses out the window and get to working on your preps!

Can You Think of Any More Prepping Excuses?

Have you heard someone use any of these excuses? Can you think of any more?

Have you yourself used excuses to push off prepping?

Let me know in the comments down below.